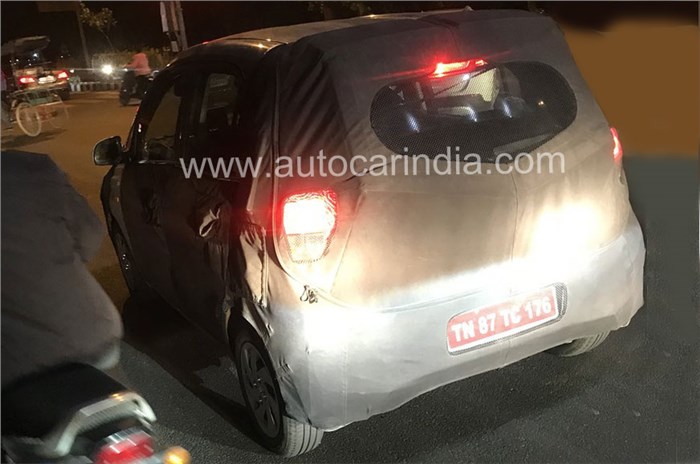 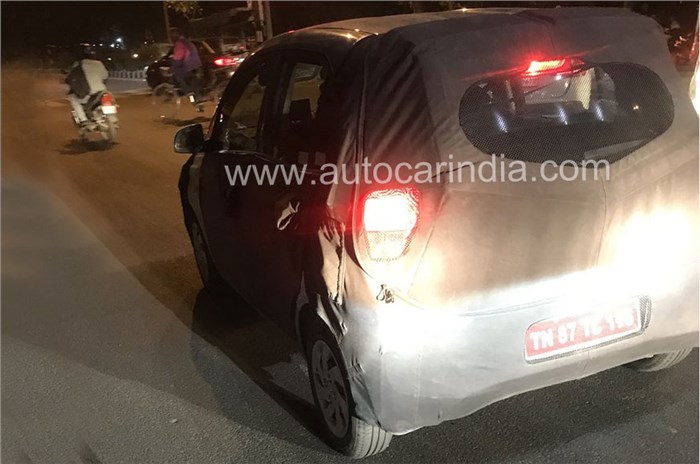 All-new hatchback to replace the Eon and the now-discontinued i10.

Earlier this year, we reported that Hyundai is gearing up to expand its India model range with work already underway on an all-new hatchback that would sit under the Grand i10. A first spy picture of this new model has surfaced on the internet confirming the car is in the final stages of development.The new model has been developed exclusively for India as a replacement for the ageing Eon and the now-discontinued i10.

Internally known as the “Hyundai family design concept”, the new model will focus on practicality and is expected to boast a spacious interior to help it take on the likes of popular models like the Maruti Celerio and Tata Tiago. Expect the car to be loaded with creature comforts in true Hyundai fashion.

The spy shot reveals the overall silhouette of the car confirming a 'tall-boy' (read high roof) design. A large glasshouse and decently-sized front and rear doors, which would aid easy ingress-egress, can also be seen. Powering the budget hatchback will be the same 1.0-litre Kappa motor as the one available on the Eon 1.0.

The vehicle in the spy shot looks close to production, which isn't surprising considering an expected launch later this year.