S6 revealed in sedan and estate body styles; S6 and S7 Sportback now get an electric compressor and 48V tech. 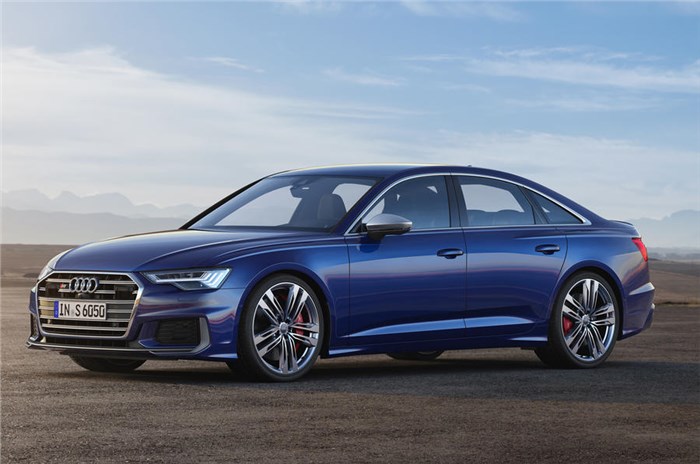 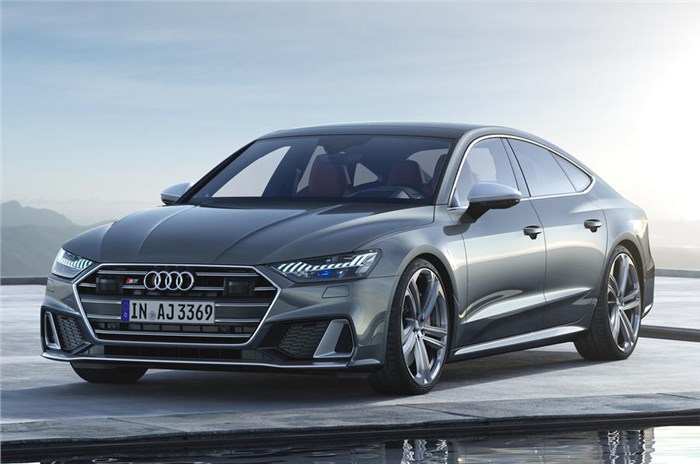 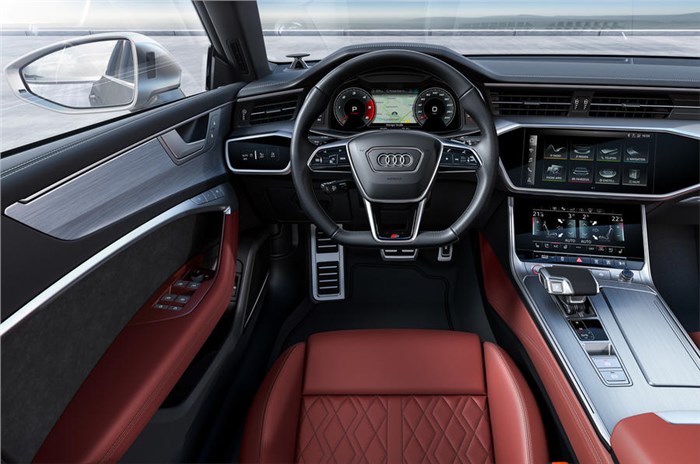 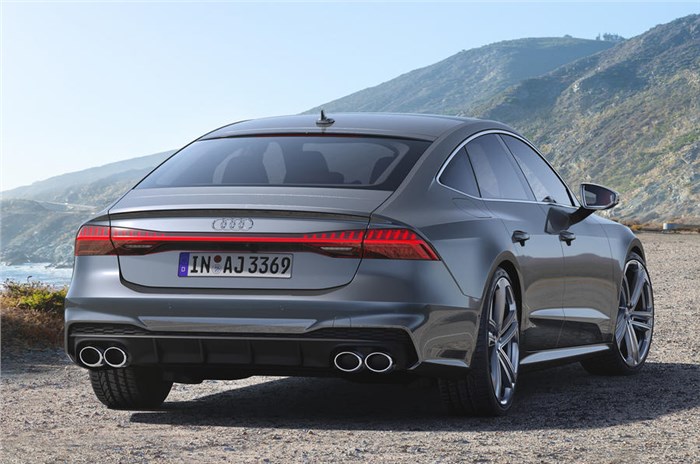 Audi has released the first images and technical details of the new S6 and S7 Sportback models, with no teasers or build-up.

For the European market, the range-topping versions of the latest A6 and A7 have switched from V8 petrol power to use a V6 diesel unit mated to an electric compressor and 48V mild hybrid system.

Producing 350hp in all forms, the new engine is nearly 101hp less powerful than the eight-cylinder unit in the old S6 and S7. It counters with significantly more torque, putting out a peak of 700Nm at 2,500rpm.

The electric compressor, also used in the V8 diesel Audi SQ7, is utilised to fill any torque gaps at low revs before the turbo can spool up. Responding in 250 milliseconds, it works up to an engine speed of 1,650rpm and spins the turbo up to 70,000rpm.

The result is a 0-100kph time of 5.0sec in the S6 saloon, with that time increasing by a tenth of a second in the S6 Avant and S7 Sportback. The top speed is, as usual, limited to 250kph.

Using the now-familiar 48V mild-hybrid system found on lesser A6s and A7s, which allows energy recovery under acceleration and stop-start operation below 22.5kph, the S6 and S7 promise between 18.3 and 19.5kpl depending on body style, wheel and tyre choice. CO2 emissions go as low as 164g/km depending on spec.

In some Asian and MIddle Eastern countries, and markets like the US, the new S6 and S7 Sportback will be forgo the V8 petrol motor and instead will use the same 2.9-litre V6 mill that sits under the hood of a number of Audis and Porsches. The V6 motor makes the same 450hp as the V8, though torque has now increased to 600Nm.

The S6 and S7’s chassis receives specific sports suspension with adaptive damping and a 20mm lower ride height (10mm lower on S7), and also has the option of getting more comfort-focused adaptive air suspension. All-wheel steering is also an option, while quattro all-wheel drive is standard.

In fitting with the more subtle nature of S models, compared with RS variants, styling tweaks are subtle and include quad tailpipes at the rear, tweaks to the front and rear bumpers, and 20-inch wheels. S badging and a redesigned grille also feature, while the interior gets sports seats and new trim material options. 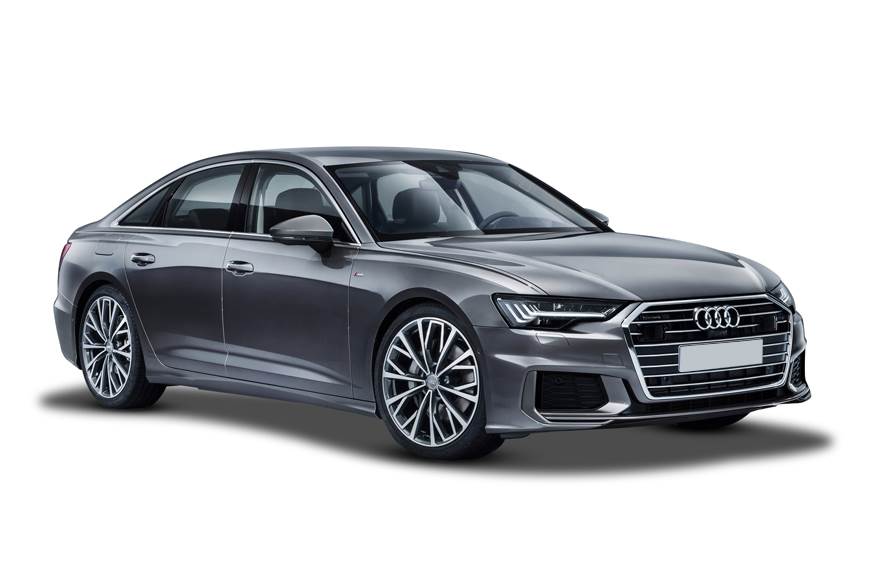 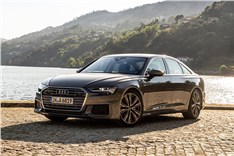 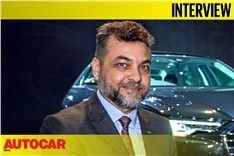 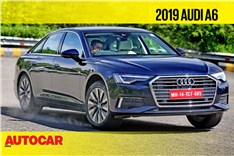 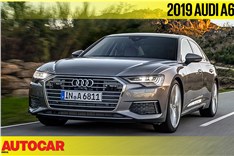