ASEAN-spec car’s styling mirrors that of the model for American markets revealed in mid-2017; model offered with turbocharged and hybrid powertrains. 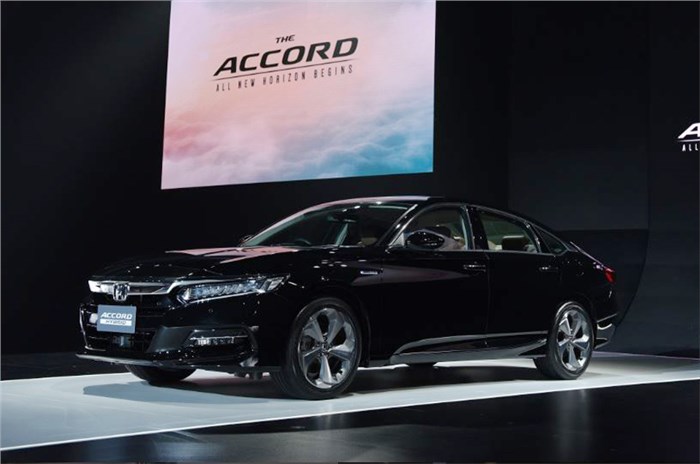 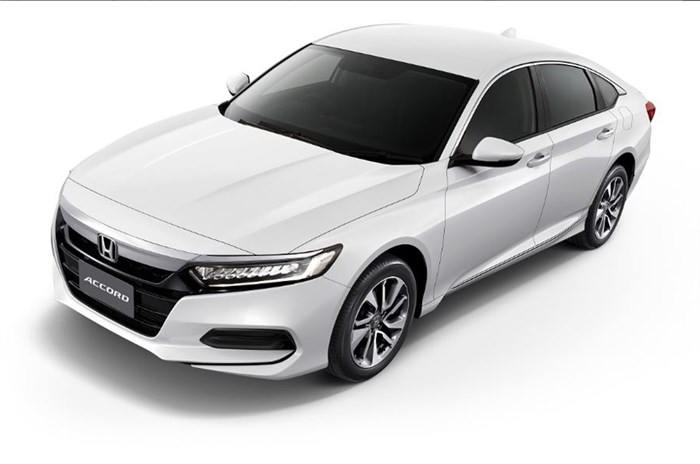 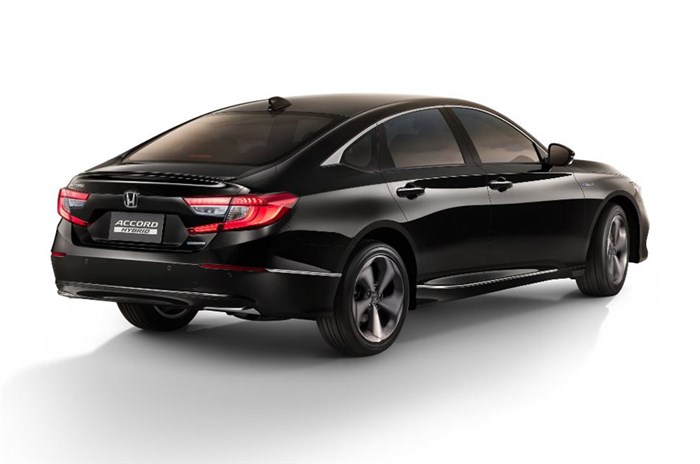 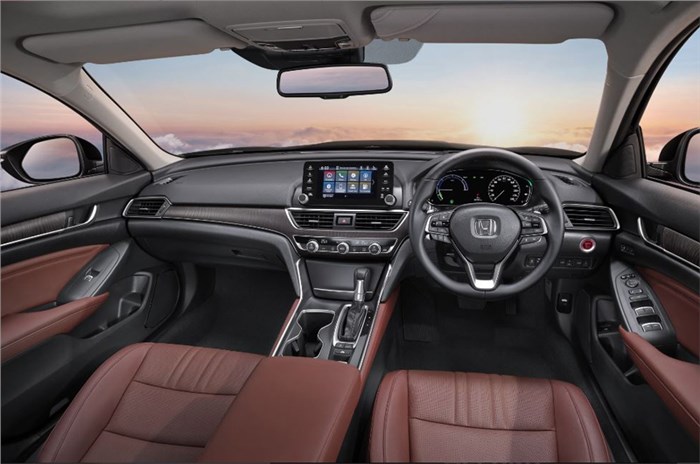 Honda has revealed the ASEAN-spec, tenth-gen Accord and interestingly, the design is quite familiar as a lot of design cues are shared with the Accord that has been on sale in North American since 2017.

Compared to the ninth-gen model – the model currently on sale in India – the new Honda Accord is 13mm shorten in length at 4,920mm, though the wheelbase is up by a notable 54mm to 2,830mm. This means the new car could offer more space inside the cabin. The new model is also wider than its predecessor by 10mm though the roof-line is now lower by 15mm.

As seen on the US-spec car, the tenth-gen Accord follows Honda’s latest design language with an upright grille with a thick band of chrome running between the headlamps, a large central air-dam with an LED fog-lamps inset in the front bumper vents. The new Accord gets an almost coupe-like profile ­ reminiscent of the Civic, along with chrome detailing along the upper edge of the window-line. The boot features an integrated spoiler element along with C-shaped tail-lamps.

Inside, the cabin of the ASEAN Accord is nearly identical to the US-spec model’s, though in right-hand drive format. The centre console is topped by a free-standing infotainment display and there’s a strip of trim inserts separating the upper and lower dashboard, along with a part-digital instrument cluster and upholstery inserts on the door panels, armrest and the central tunnel.

Under the hood, the new Accord features two engine options for now – a 190hp/243Nm, 1.5-litre turbocharged four-cylinder unit (seen on the Civic in international markets) and a 2.0-litre four-cylinder unit that works in conjunction with a pair of electric motors in the Accord Hybrid. Total system output for the hybrid is rated at 215hp.

On the safety front, the new Accord gets the full Honda Sensing suite including tech such as autonomous emergency braking, Lane Departure Warning, Road Departure Mitigation – a system that warns the driver if he is about to leave the road – and adaptive cruise control.

At the moment, there is no news when the new tenth-gen Honda Accord is expected to make its way to India. The ninth-gen model in exclusively hybrid form is currently on sale in our market at Rs 43.21 lakh, and is a CBU import.