We participated in floodlit night drag races held at Juhu Aerodrome, in an electric Audi RS e-tron GT, on February 26. 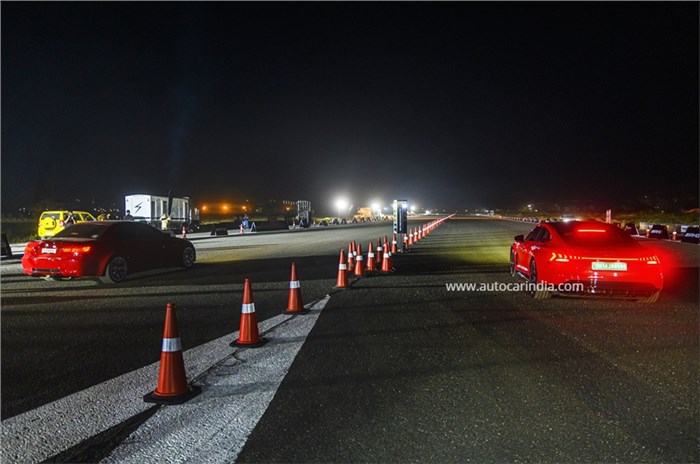 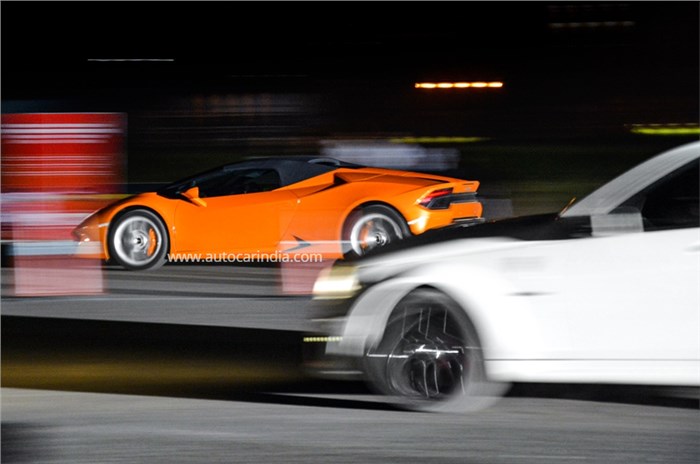 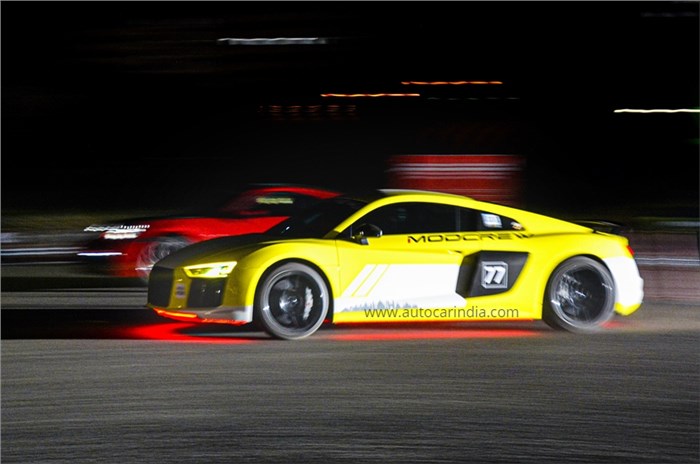 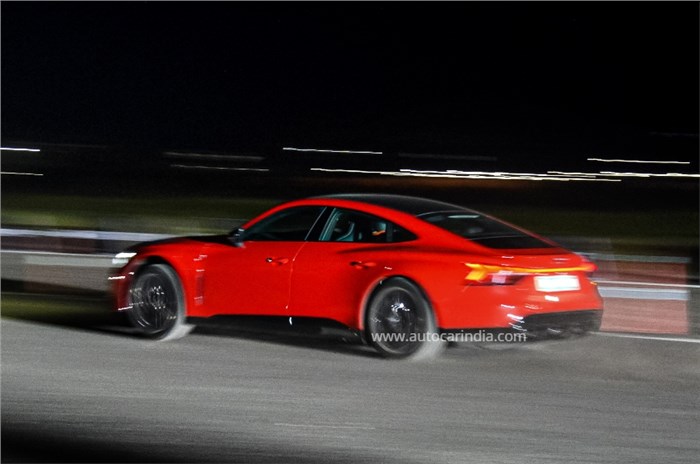 “Getting permissions and approvals was a herculean task, but we’re very happy to pull it off” comments Rongom Tagore Mukerji, Elite Octane INC.

This edition of night drag races was limited to supercars only, and the organisers received an overwhelming response with around 70 entries comprising supercar owners as well as participation from brands like AMG and Porsche.

Saumil Shah represented Autocar India at this drag racing competition and participated in an Audi RS e-tron GT, a four-door all-electric sedan that develops 646hp and 830Nm, with clever e-quattro (all-wheel drive capability), and a claimed 0-100kph time of 3.3 seconds. Owing to an EV’s ability to deliver maximum torque right from the get-go, there couldn’t be a better platform (than a drag strip), or a better vehicle (than one of the fastest EVs on sale in India) to demonstrate the straight line acceleration prowess of a high performance EV.

The all-electric Audi shocked (pun intended) and awed everyone as it rocketed through the quarter mile sprint, making a shattering drag race debut with an incredibly quick 11.1sec time. The noiseless EV turned out to be the fastest production (stock) vehicle of the night, and the third fastest overall.

The fastest car of the night was Imran Majid’s highly tuned Nissan GT-R, which completed the quarter-mile sprint in a mind-numbing 10.5sec. Biren Pithawalla, in another tuned Nissan GT-R, secured second place completing the run in a respectable 10.8sec.

“This was the first-ever floodlit night race” says Mukherjee. “We’ve got all the necessary approvals from AAI (Airports Authority of India) to conduct a total of twelve such events this year, and each subsequent edition will have a dedicated category such as supercars, superbikes, tuner cars, etc.” The next night drag race event is likely to take place in March 2022, only for superbikes. Stay tuned. 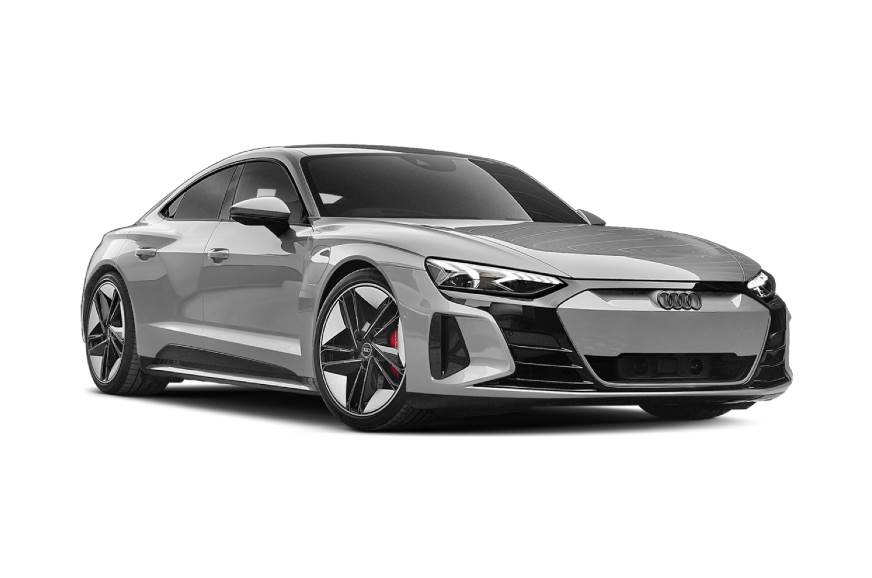