2021 Valley Run brings back drag racing with a bang

The Valley Run gave motorsport enthusiasts a sight to behold, with some of India’s fastest cars and bikes. 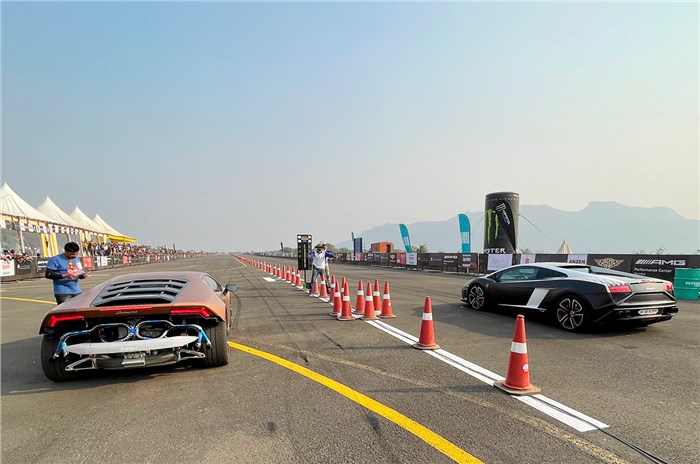 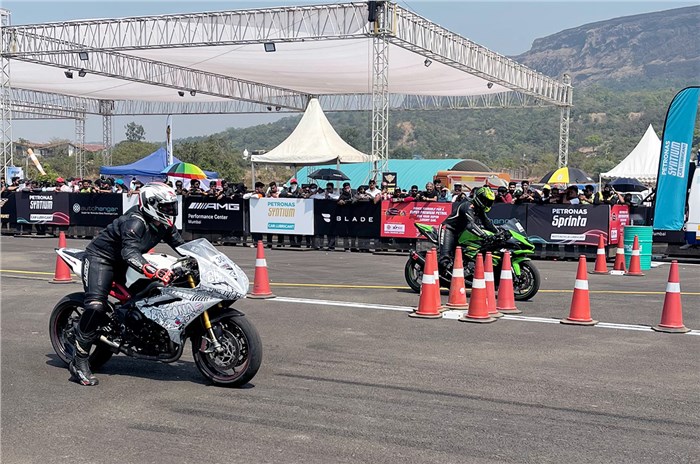 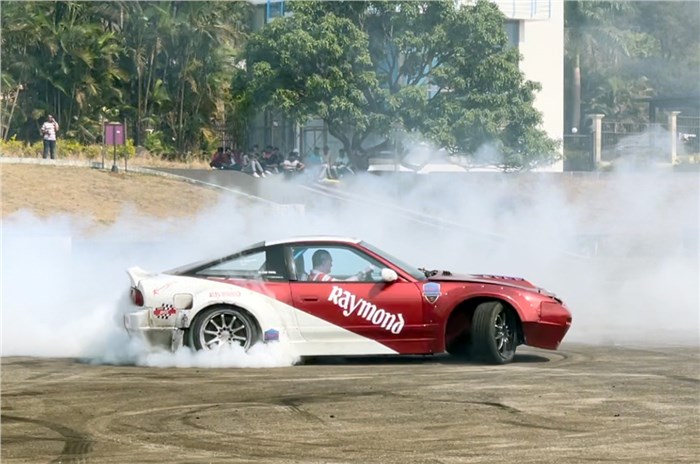 While cities like Delhi, Chennai and Coimbatore see a fair share of motorsport, even in these trying times, Mumbai’s petrolheads have been left wanting. The 2021 Valley Run – the 8th running of the event – however, ended the drought for Mumbai’s speed freaks, as about 500 participants gathered at the Aamby Valley airstrip for a weekend of high-octane drag racing.

Setting the fastest outright time of the weekend, at a blistering 9.522sec, was a tuned BMW S1000RR, while the fastest car of the weekend was set by a tuned Nissan GT-R that clocked an impressive 10.432sec, making it one of the fastest times ever set at the Valley Run.

In the Indian categories, the fastest overall time set by a two-wheeler went to a modified Yamaha RD 350 that clocked a 11.951sec quarter-mile run – impressive, considering the fact that the RD 350 is a genuine classic in its stock form.

In the four-wheeler category, the fastest time set by an Indian car was a tuned Skoda Octavia RS 230 that clocked in at 13.075sec, which is particularly quick, considering the fact that it is a front-wheel-drive car. The fastest diesel car of the day award went to a tuned BMW 530D that clocked a very impressive 12.886sec quarter-mile time.

As always, the Valley Run also awarded special separate prizes to female drivers and riders. The fastest female rider of the day was Samantha D’Souza, who clocked a 13.880sec quarter-mile time on a modified KTM 390 Duke. The honour for the fastest female driver went to Divya Debi Prasad Das, who set a time of 14.211sec in a tuned Skoda Octavia RS 230.

Apart from thee drag strip, this year’s Valley Run also saw action in the paddock area, with Throttle 97 and the Supercar Club of India setting up a special drift area that enthralled onlookers. Throttle 97 also organised a supercar parade, which saw participation from over 30 supercars and sportscars that came in from as far as Vishakhapatnam for the event.

While the Valley Run is usually held once a year, this year, due to the special circumstances that 2020 brought upon us, there will most likely be a second round of the Valley Run later – most likely in December. Rongom Mukerji, founder of Elite Octane Inc. also mentioned how there might be more motorsport action – and in particular, drag racing action – that Mumbai might see later in the year within city limits. Certainly, something to look forward to.