The rule is applicable to government vehicles that are older than 15 years. 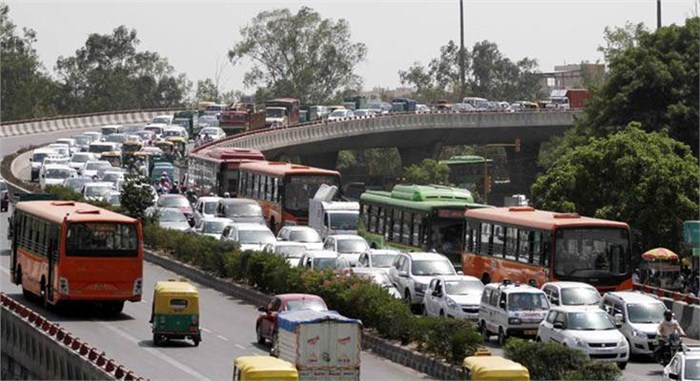 The Ministry of Road Transport and Highways (MoRTH) has issued a draft notification to disallow re-registration of government vehicles older than 15 years. The Ministry has invited suggestions or objections to its proposal for the next 30 days, and if it is able to sail smoothly, the rule is proposed to become effective from April 1, 2022.

There are more than 10 million old and polluting vehicles in India and this move is expected to get rid of police vans, postal vans, state transport buses and ambulances older than 15 years, to name a few. While reducing pollution, the need to replace older vehicles will also drive demand for the domestic automobile industry in terms of supplying new vehicles. Recently, the ministry announced a 5 percent rebate on new cars under the scrappage scheme.

According to the Centre for Science and Environment (CSE), by 2025, India will have a monumental load of over 2 crore old ‘end of life vehicles’ (ELVs). These, along with other unfit vehicles, will cause huge pollution and environmental damage.

This step by the ministry then is understood to be in line with the recently announced Scrappage Policy for government vehicles, which aims to take old and higher polluting vehicles off the road for environmental protection. A ‘Green Tax’ will also be levied on vehicles that continue on the road after 15 years (8 years for transport vehicles) to de-incentivise their use for being a greater contributor to pollution.

In a recent interview with our sister publication, Autocar Professional, Nishant Arya, executive director, JBM Group, commented on the Scrappage Policy and said, "The Scrappage Policy, specifically on the commercial vehicle side, would give a boost to the sector and therefore, people are viewing it positively. These are primarily BS-II and BS-III vehicles which would be moving out of the roads and thus reducing vehicular pollution as well."