Chinese-owned firm is looking to scale down its technical centre, which is based at the former Longbridge factory in the UK. 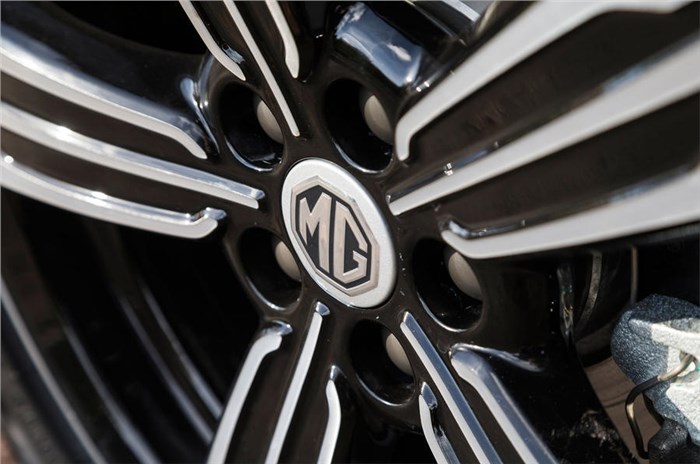 Up to 230 engineering and design jobs at MG Motor are at risk as the Chinese car company plans to radically downsize its technical centre in Birmingham at the site of the former Longbridge factory.

News of the plan leaked out after a consultation with the workforce on Friday, with one source suggesting that 140 full-time jobs and 90 contractor positions are at risk out of a total workforce of around 300, whose main function is designing and engineering new models for MG.

MG Motor, which is owned by SAIC, wouldn’t comment on the numbers, instead, it issued a statement confirming that talks were underway with the workforce at the SAIC Motor UK Technical Centre (SMTC).

“SMTC is conducting an operational review at its Birmingham base,” it said, “and is currently consulting with its staff to find the most appropriate solution and further updates will be issued in due course.”

The news comes just 24 hours after the UK reveal of the ZS EV, which it plans to launch at the London motor show on May 16, 2019.

The ZS EV is a key model in MG’s plan to significantly boost UK sales by the end of 2020, making the cutbacks at its technical centre more difficult for the workforce.

A fresh sales push is being built around an expanding UK dealer network that currently is at 91 sites, but is planned to touch 120 by the end of 2020.

MG Motor has made the UK design and engineering of its cars part of its marketing message and at motor shows in the Chinese home market has featured Union Jack graphics and branding on its stands.

When SAIC took control of the rump of the defunct Rover Group in 2007, it moved the production lines and tooling for the Rover 75 and its K-Series engine to China, where it went into production as the Roewe 75.

To keep the MG brand alive, its re-launch plan featured UK design and engineering alongside local production and it set up a new plant to assemble the MG 6 on a small portion of the former Longbridge site in 2011. However, five years later manufacturing stopped and output was shifted to China.

Since then, MG has opened a new sales and marketing HQ in London’s Marylebone, sharing space with an advanced design studio. Around 50 staff are employed here, with about a further 100 supporting the national dealer network.

Meanwhile in India, the Geely-owned British brand has officially revealed most details about the MG Hector, with bookings for the SUV having begun. When the Hector launches in India by mid-June 2019, it will rival the likes of the Tata Harrier and the Jeep Compass, and be priced at about Rs 15-20 lakh (ex-showroom). MG Motor India is expanding rapidly, with 50 dealers expected (up to 120 touchpoints) by the time the Hector SUV goes on sale.