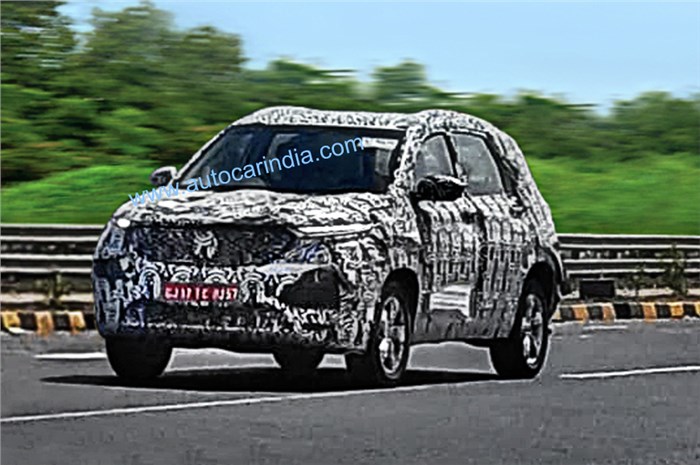 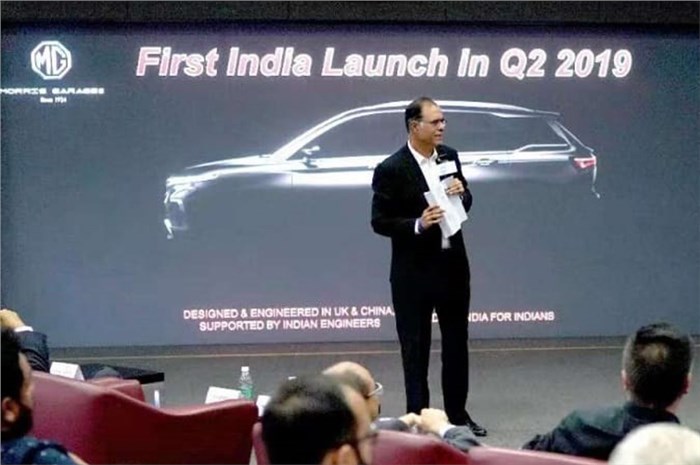 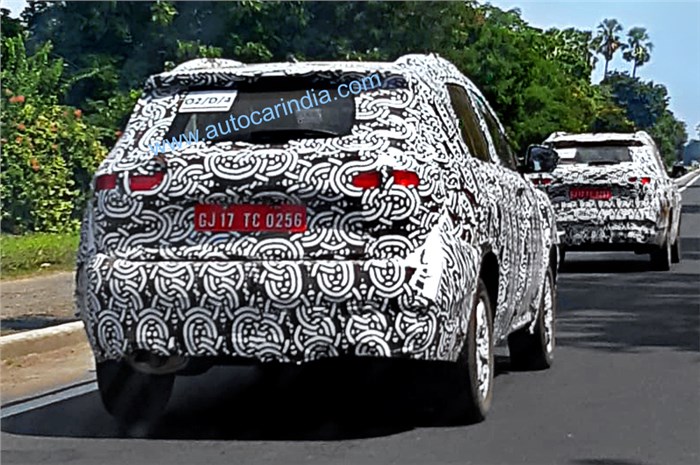 The MG Motor SUV for India will be larger than the Hyundai Tucson and the Jeep Compass; will get a feature laden cabin.

MG Motor India has begun testing the close-to-production iteration of their first product in India.

Today, we can confirm that this new SUV will be sold in India – in two powertrain options, to boot. MG Motor India will introduce a 1.5-litre direct injection petrol engine. As we reported earlier, this motor is already being road-tested in India. It churns out around 168hp and 250Nm of torque and is mated to a 7-speed automatic transmission with a manual shifting option. The SUV will also come with a 2.0-litre Fiat-derived diesel engine mated to an automatic gearbox – also reported by us, some time back.

The MG SUV for India will measure around 4,655mm in length, 1,835mm in width and 1,760mm in height, which makes it slightly bigger than the Jeep Compass and the Hyundai Tucson. At first, the model will be introduced in its five-seat avatar; however, there are talks of seven- and eight-seat options being added to the company's India line-up at a later stage.

The SUV will get unique and premium interior styling for the Indian market. A three-layered dashboard is expected, replete with a soft-touch material and contrast stitching. A free-standing infotainment screen, a decent-size TFT multi-info display and other goodies like a panoramic sunroof and leather seats are also on the cards. The SUV will also come with an electronic parking brake, power seats and cruise control.

On the outside, the SUV will get LED headlights, tail-lights and dynamic LED turn indicators which are similar to the ones seen on newer Audi models as well as on the Renault Captur.

As far as pricing goes, MG Motor India aims to price this SUV competitively. It could be priced between the Creta and the Tucson – which means the model could start in the range of under Rs 10 lakh for the petrol variants, going upto around Rs 16 lakh for the top-spec diesel variants. (ex-showroom)

MGZS electric SUV to be brand's second launch in India