MG Motor India to base its first SUV on Baojun 530 SUV. Will be re-engineered for Indian market and priced aggressively. 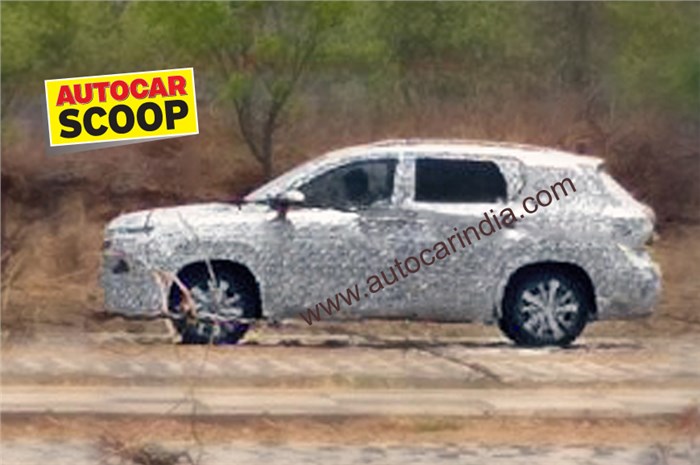 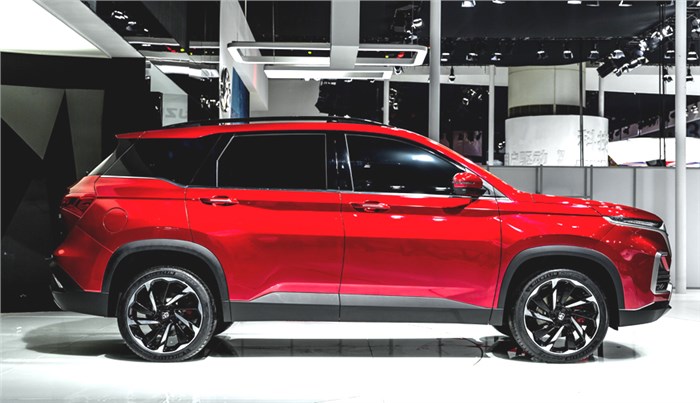 MG Motor India is readying its first product for India, which will go on sale by the first half of 2019. The carmaker had conducted dealer road shows earlier this year where it showcased the MG ZS SUV. While MG Motors has multiple products in its stable that are on sale overseas, we can now confirm that the brand will not launch one of its own products but it will launch a re-styled and re-engineered version of Shanghai Automotive owned Baojun 530 SUV in the Indian market as its first offering. Testing has already commenced for this new SUV as seen from the spy shot.

The Baojun 530 made its China debut in March 2018. Measuring 4,655mm in length, 1,835mm in width and 1,760mm in height, the 530 is slightly bigger than a Jeep Compass. With its big dimensions and long equipment list, MG India is confident of pricing its first SUV at a premium and according to sources a sub Rs 20 lakh price is  the target, just below the Hyundai Tucson.

“We extensively studied all the brands in the SAIC stable and found that our sister brand Baojun offered exactly what was needed for the Indian market with the 530 SUV” said a source in MG Motor India. He further added that “the Indian version will be very different from the Chinese one and we plan to re-engineer it extensively with a strong dose of MG’s DNA”

The Baojun 530 has a bold exterior design, and the grille is integrated with high-mounted daytime- running lights, complemented by slender LED headlights. It has prominent character lines on the sides that extend all the way to the tailgate to join very Audi-like tail-lamps. Squared-out wheel arches and a blacked-out D-pillar are some other styling details of note on the 530. However, for India, the 530 will get some styling changes including an all new grille and bumpers which will bear the MG family look.

On the inside, the Baojun 530 sports a dual-tone colour scheme. The design of the dashboard is neat and tidy and houses a free-standing touchscreen infotainment system.

In China, the Baojun 530 is available with the option of a pair of petrol engines – namely a 1.8-litre naturally aspirated unit and a 1.5-liter turbo-charged one. For the Indian market, MG is expected to source a Fiat 2.0-litre diesel engine option from FCA India.

MG Motor is currently working on heavily localising the new SUV that will be produced in India at SAIC’s plant (formerly owned by General Motors) at Halol, Gujarat. As part of its India strategy, MG Motor India will launch one new product every year from 2019 onwards and build a network of around 300 dealerships and service centres (combined) across the country.

What do you think of MG’s plan to base its first SUV for India on the Baojun 530? Let us know in the comments section below.