The partnership between Mercedes-Benz and Geely has expanded to include the joint development and production of new four-cylinder petrol engines. 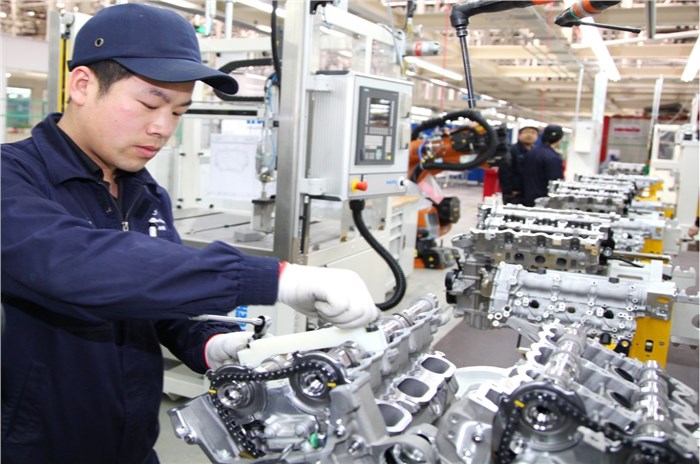 Mercedes-Benz is planning to shift the majority of its four-cylinder petrol engine production to China in a move that will greatly expand its activities with Chinese car maker, Geely. The deal will mean the parent companies of Mercedes-Benz and Geely, Daimler and Geely Holdings, will assume much closer technical ties.

Reports suggest that the two companies plan to jointly develop and produce a new family of four-cylinder petrol engines at a factory in China from 2024. These will be used in future hybrid models from both companies.

A spokesperson from Daimler is quoted as saying, “The company plans the development of a highly efficient modular engine, suitable for use in next-generation hybrid models and production in Europe and China.”

Mercedes-Benz is yet to indicate how many engines it plans to produce in China, although the suggestions are that it will be in the “hundreds of thousands per year”.

Further details to the German-Sino co-operation remain under wraps, but Mercedes-Benz sources suggest the new four-cylinder would be used jointly by Mercedes-Benz and Geely as well as a number of Geely-owned brands, including Volvo, Lynk&Co, Proton and, possibly, Lotus.

The joint engine development and production programme follows the 50 percent buyout of Mercedes-Benz’s Smart city car division by Geely in 2018.

Future Smart models, including a new crossover to rival the likes of the Volkswagen T-Cross as well as a successor to today’s two-seat Fortwo city car, will also be jointly developed and produced by Mercedes-Benz and Geely in China.