The 20th Anniversary special edition sports a number of styling tweaks to match the Series 1 Exige. 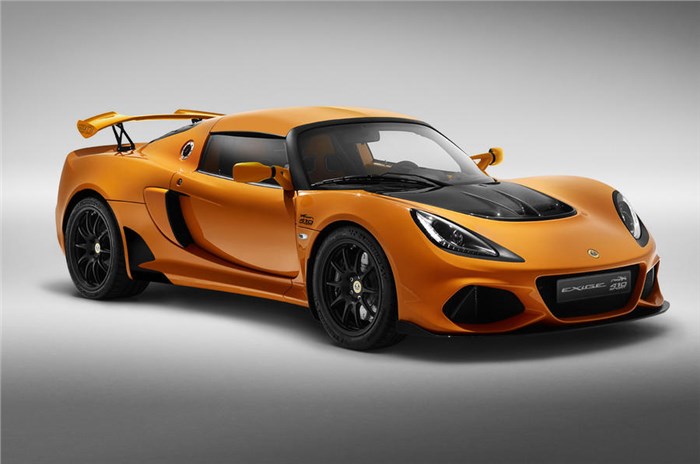 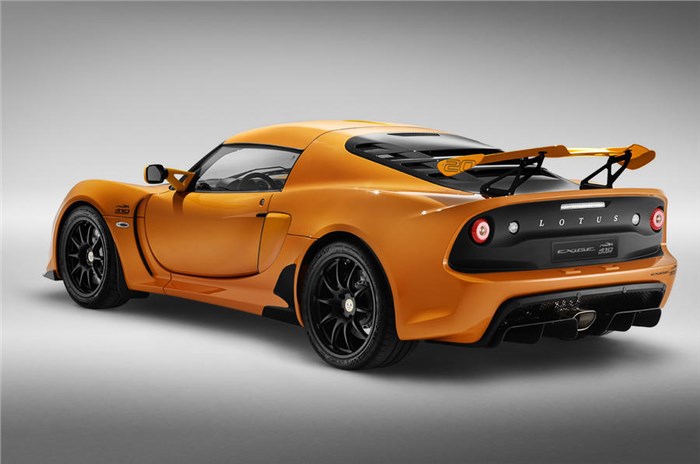 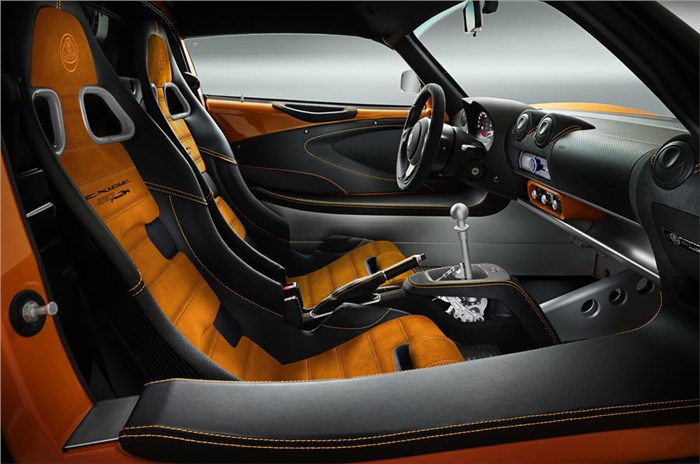 Lotus is celebrating 20 years of its hardcore Exige sportscar with a new special edition inspired by the original Exige Series 1. The global deliveries are set to get underway later this year.

The Exige Sport 410 20th Anniversary edition is “the perfect way to celebrate this sensational model’s impact on the sportscar world,” according to Lotus.

Like the original car, the 20th Anniversary features a colour-matching roof, side air intakes and rear spoiler, as well as a black ‘shark fin’ stone chip protector in front of each rear wheel. The front splitter, front access panel and rear hatch are all made from carbon fibre – an option on the standard Sport 410.

In addition to the cosmetic upgrades, the Exige also gains a set of lightweight forged alloy wheels and Nitron three-way adjustable dampers that can be fully adjusted to suit different driving environments.

Lotus will also be offered in three colours – Chrome Orange, Laser Blue and Calypso Red – taken straight from the options book for the Exige Series 1, while modern shades, including Saffron Yellow, Motorsport Black and Arctic Silver, are also available.

Bespoke commemorative badging showing a silhouette of the original Exige features on the rear bumper and above the side indicators, along with a 20 logo on each side of the rear spoiler that mark the anniversary.

Inside, the special edition features coloured Alcantara seats stitched in a pattern reminiscent of the original and embossed with the 20th Anniversary logo, as well as a build plaque on the dashboard. Standard equipment includes a DAB radio with Bluetooth compatibility, cruise control and an Alcantara steering wheel.