New limited-run Evija is said to be the world's most powerful production car. 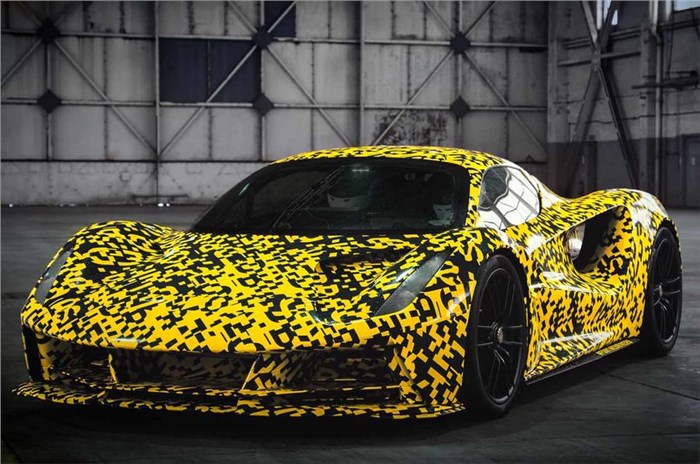 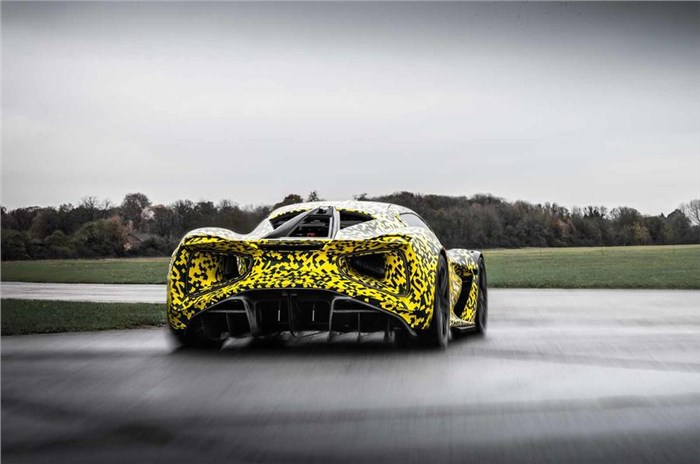 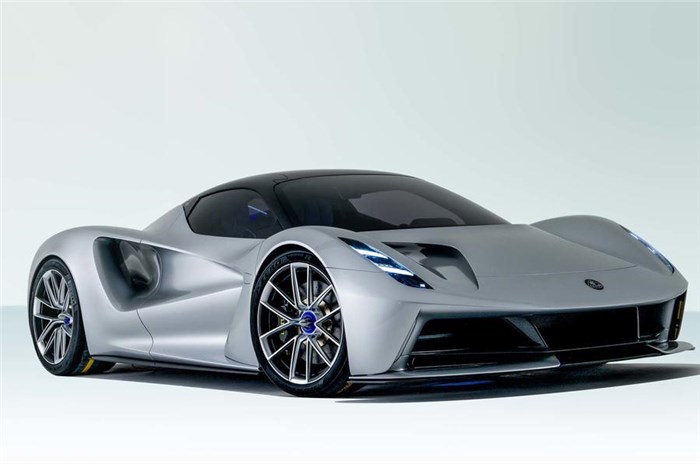 The new Lotus Evija, an all-electric hypercar claimed to be "the most powerful production car in the world", has entered its initial build phase at the company's facility in Norfolk, UK. The car has made its Chinese public debut at the Guangzhou motor show, and is in the process of being tested at Lotus' Hethel test track. A new video shows the Evija being driven at speed for the first time.

Gavan Kershaw, Director of Vehicle Attributes at Lotus, says, “Physical prototype testing at speed is a landmark moment for the Evija and it is hugely exciting for everyone involved. Our aim is to make sure it’s a true Lotus in every sense, with exceptional performance that’s going to set new standards in the hypercar sector.”

While most track testing will be done at Hethel, Lotus claims it will use other demanding European circuits too. "Over the coming months, several prototypes will cover many thousands of miles and hundreds of hours of driving assessment, including on public roads," the maker said in a release. Production will commence fully by mid next year.

An output of 2,000hp is promised, which is more than the upcoming 1914hp Pininfarina Battista and Rimac C_Two, and the 1500hp internally combusted Bugatti Chiron currently in production.

No more than 130 of the two-seat hypercars will be built, each priced at £2.04 million (approximately Rs 18.7 crore). Target specifications from the company include four-wheel drive, 1700Nm and torque vectoring, giving it a 0-100kph time of less than 3sec, a 0-300kph time of less than 9sec and a top speed of 322kph-plus. A production slot can be reserved with a refundable £250,000 (approximately Rs 2.3 crore) deposit.

The Evija, apparently pronounced ‘E-vi-ya’, will be Lotus’s first new-model launch under the Geely ownership, and is the maker’s first all-new model after more than a decade. It will be made at the company’s traditional home in Hethel, Norfolk, and be a halo model for the rest of the Lotus range.