Mercedes’ new B-class-based SUV is expected to have a traditional SUV design, and be roomier than the GLA. 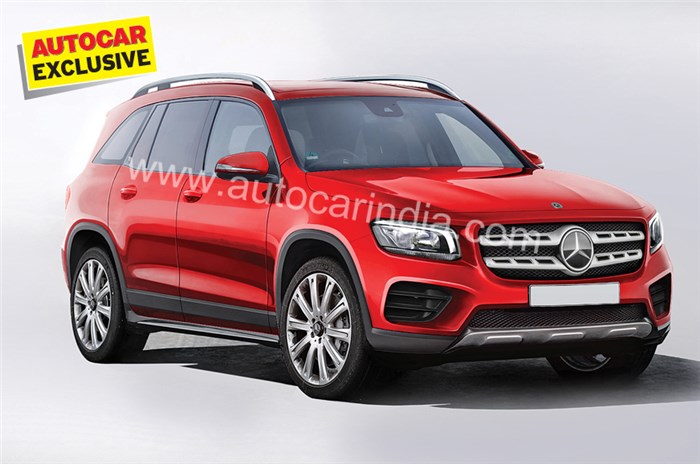 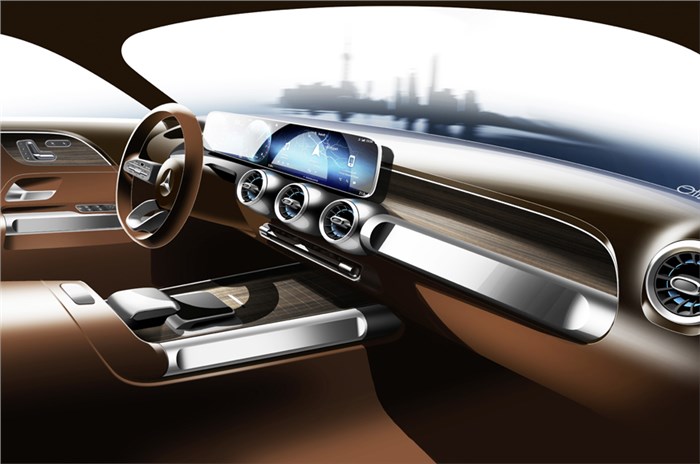 Mercedes-Benz India is currently working on its all-new GLB SUV for India. Expected to be more appealing to the Indian car-buying public than the coupe-like GLA SUV, the GLB will be a larger and more up-right SUV. Compared to the GLA, which is also based on Mercedes’ MFA2 platform, the GLB (codenamed X247) will have more cabin space and greater utility, just like the B-class is larger than the A-class. The upcoming SUV is likely to be the largest car built on this platform – it’ll be around 4.6m in length and have a generous trunk space of over 500 litres. In many ways, the GLB is likely to be only a half-size smaller than the larger Mercedes GLC. Whereas the GLB was earlier thought to be designed on the lines of the stand-up and block-like ‘G-Wagen’, more recent spy pictures have shown it has a more conventional SUV profile, with a more rounded nose. However, it is likely to have a seat height that corresponds more with the B-Class MPV than a body-on-frame SUV.

The GLB will be an SUV that uses space more efficiently, with passengers sitting more upright. The extra length also means Mercedes is likely to have a seven-seat version available as an option at a later date. There’s even a bit of flexibility on the cards – owners who would like to use the boot will be able to remove the third row of seats. Mercedes has released an illustration of the interiors of the GLB concept before its international unveil at the upcoming Shanghai motor show, which shows that it will borrow its steering from the A-class. The GLB’s cabin will also feature the combined infotainment and instrument cluster display and circular air vents seen in the A-class.

While the GLB is an MFA2-based model, it is likely to be powered by Mercedes’ larger 2.0-litre diesel engine, possibly the OM654, which is expected to be available in 150hp and 190hp states of tune. Merc will also have the option of bringing in a plug-in hybrid, the GLB 220e, that’s likely to come with a 65 or 70km electric-only range. Mercedes is expected to build the new SUV in Mexico first, towards the end of 2019. Mercedes GLB prices in India are likely to start at Rs 40 lakh, which will see it directly take on the likes of the Volvo XC40.