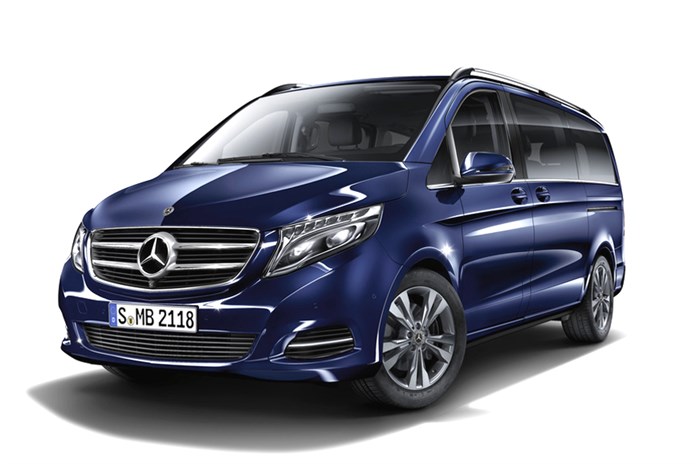 Mercedes-Benz will launch the V-class MPV in India on January 24, 2019, in Mumbai. The V-class will be the brand’s first launch of 2019 and will also mark the company’s return to the premium MPV segment.  We had exclusively reported this development a few days ago.

The current-gen V-class MPV has been around in international markets since 2014. Since then, Mercedes-Benz has been evaluating the model for India. The company now feels the time is ripe to bring its premium MPV to our market, given the rapid growth of the Indian economy.

The V-class is 5,140mm long in standard form and also comes with an extended length option that stretches the MPV to 5,370mm. Two seating configurations are expected to come on the India-spec model. Additionally, the V-class comes with a luxury sleeper option too, where the rear-most seats fold to form a bed. However, it remains to be seen whether this option makes it to the Indian model.

The V-class will be initially imported from Spain – where it is built in small numbers – after which, the company will examine the possibility of local assembly, depending on the volumes it can sell. Also, the lower cost of production in Spain compared to Germany will translate into a lower sticker price and to some extent offset the high customs duties applicable on Completely Built Up (CBU) units or imports.

Expect a single engine option on the India-bound V-class – the latest OM654 motor that also powers the recently updated C-class and the E-class All-Terrain in India. It gets a diesel particulate filter (DPF), a selective catalytic reduction (SCR) unit and an AdBlue tank – all of which make this motor meet the stricter, cleaner BS-VI emission standard, even while running on regular BS-IV diesel. The engine is a 2.0-litre four-cylinder unit that generates 194hp and 400Nm of torque.

Prices for the V-class are likely to start around Rs 75-80 lakh (ex-showroom). 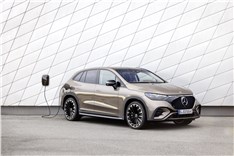 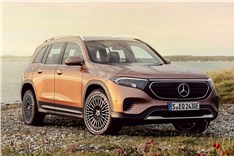 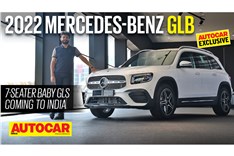