It may appear like a minor refresh but the substantial changes are deep within. 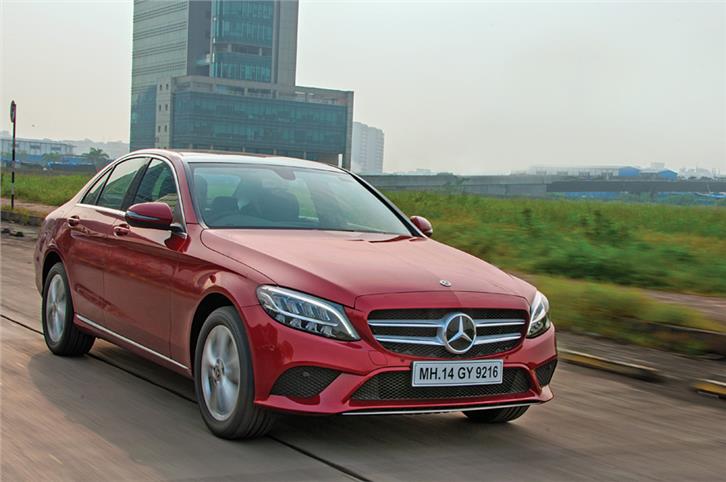 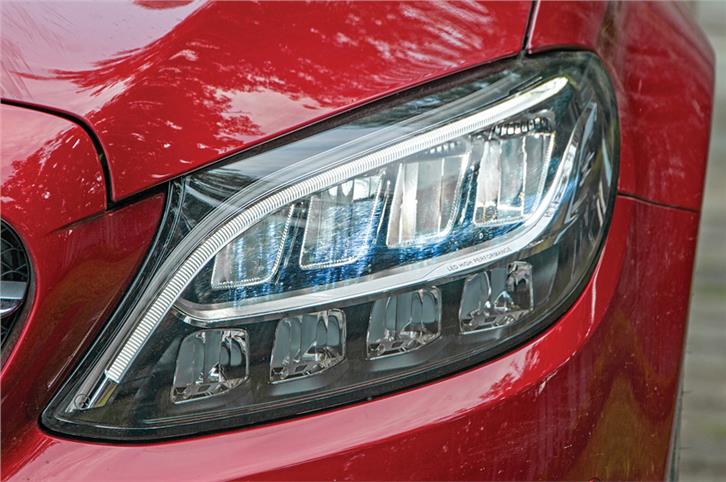 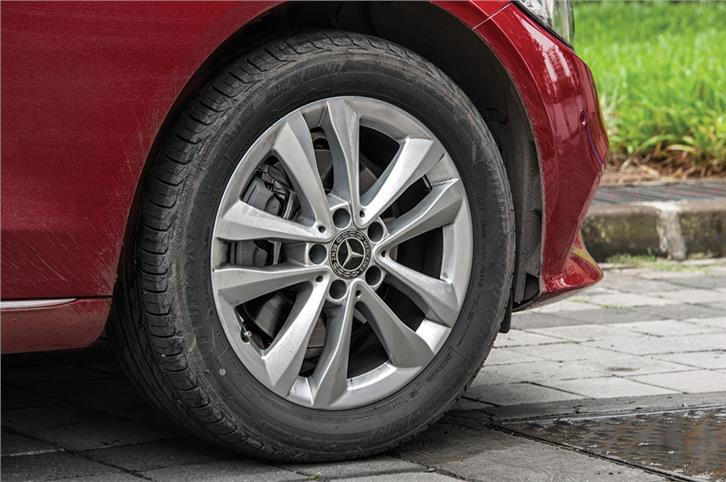 Mercedes-Benz has given the C-class a mid-life facelift, and to freshen things up, it gets cosmetic updates and some feature additions. However, the highlight is its all-new BS-VI-compliant 2.0-litre diesel engine, available in two states of tune – 194hp and 245hp, in its 220d and 300d guise, respectively. Since we’ve already driven the 300d and elaborated on the changes earlier, we’ll focus only on the 220d, which is more likely to appeal to a wider set of buyers due to its lower price tag of Rs 40-44.25 lakh, as compared to the pricier 300d’s Rs 48.50 lakh.

The OM654 engine powering this C-class earlier made its debut in the E-class; however, in the C-class, it gets a diesel particulate filter (DPF), a selective catalytic reduction (SCR) unit and an AdBlue tank – all of which make this motor meet the stricter, cleaner BS-VI emission standards, while running on regular BS-IV diesel. While these additions are already available on the E-class All-Terrain’s engine, they will soon find their way to the E-class sedan as well. Another welcome change is this new engine’s refinement, it is far quieter when compared to the older 2.1-litre diesel it replaces. Gone is that slightly rough, gravely diesel clatter; and as the revs build, it gets vocal and has a sporty engine note. 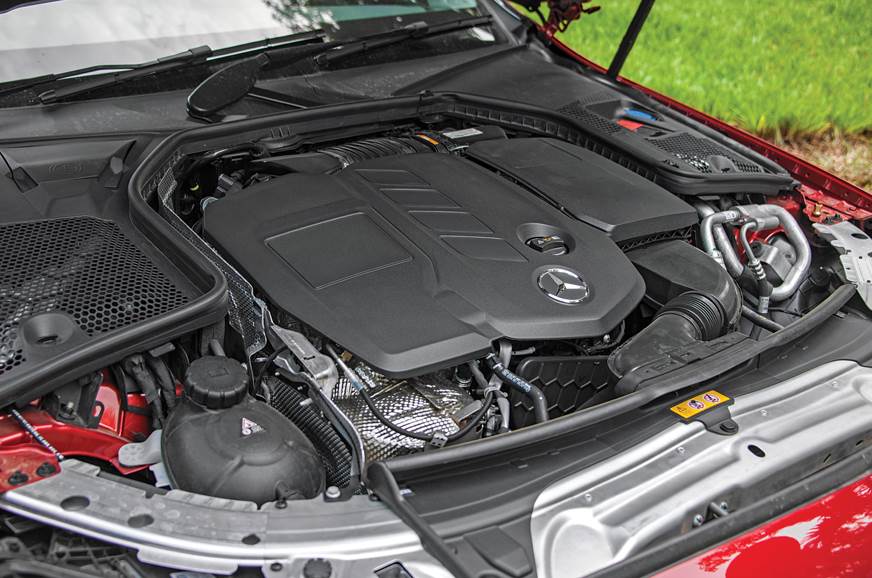 BS-VI-ready engine is clean and refined.

The engine produces an identical output in both the C-class and E-class – 194hp at 3,800rpm and 400Nm of torque between 1,600-2,800rpm. It makes 24hp more than the older C 220d and although the torque figure is identical, it ranges across a wider rev band now. Power is delivered in a smooth and linear manner, with the initial lag being quite minimal. Get this motor spinning and the diesel pulls strongly with impressive mid-range performance. Complementing the engine is its superb 9-speed automatic transmission. This is quick to respond and very intuitive, so the car is almost always in the right gear, ensuring ample performance on tap. In our initial tests (not to standards), the C 220d managed 8.08sec to 100kph (almost as quick as the outgoing 204hp C 250d’s 7.89sec), while in-gear 20-80kph and 40-100kph acceleration timings of 4.37sec and 5.69sec, respectively, are quicker than the older and torquier 250d by over 1.0sec.

Ride comfort has also improved over the outgoing car. The C 220d gets smaller 16- or 17-inch wheels (while the 300d gets 18-inchers), so the initial layer of firmness is taken care of rather well. Though the suspension is firmly set-up, it still doesn’t crash through potholes; and while it remains flat and composed at higher speeds, its low-speed rides are busy, and passengers get tossed over broken roads. The steering is direct and it’s well-weighted, and with power being transmitted to the rear wheels, the C 220d is quite enjoyable around corners.

The interior remains constant across the C-class range, apart from certain trim bits and materials. Its backseat isn’t the most comfortable and the spare wheel’s location on the boot floor eats into space.

The 220d misses out on body kit, bigger wheels and other cosmetic bits that the 300d gets, inside and out. These aside, the 220d offers all the equipment like LED headlamps, a sunroof, a 10.25-inch infotainment screen, seven airbags, a parking camera, and more. Even in its 194hp state of tune, it doesn’t feel weak or lethargic, and it’ll please owners when they occasionally get behind the wheel. The C 220d then seems to be the more rounded package in the range, and with better refinement and improved ride comfort over the outgoing car, this refreshed C 220d is a nice mid-life upgrade.