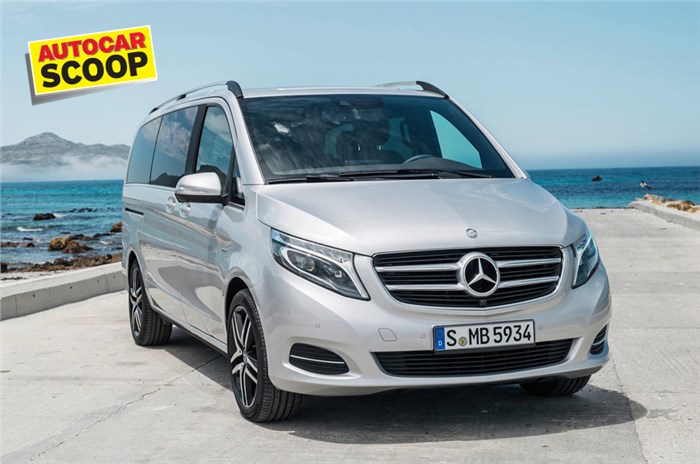 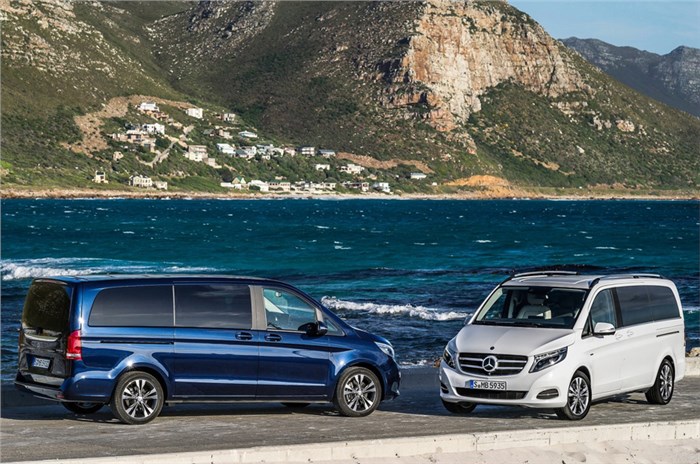 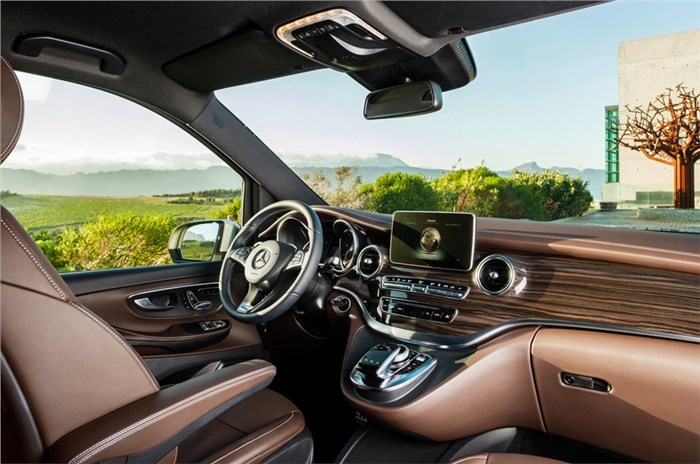 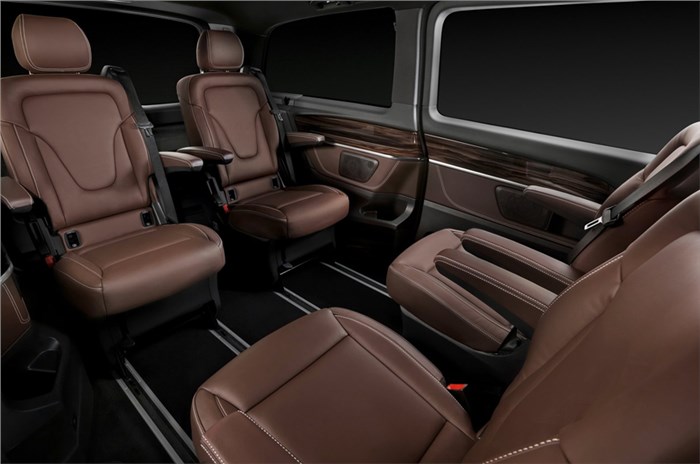 Mercedes-Benz will kick off its 2019 new model offensive in India with the launch of the V-class next January. This luxury MPV will be yet another foray by the German luxury brand into the top-end of the minivan market after the MB100 and MB140 vans in 1999 and the R-class in 2011, both of which were discontinued to due to a poor demand.

Mercedes-Benz India has its eye once again on this niche segment with current-gen V-class and the company has been studying the feasibility of its introduction in the Indian market since this model was first revealed back in 2014. This time around, Mercedes feels that the Indian market is ripe for such a high-end MPV given the high growth of the Indian economy, especially in the service and hospitality industries, where the primary demand for the V-class would come from. The company is also targeting high net worth individuals (HNI) who have no option for an upmarket MPV beyond the Innova.

The V-class will be initially imported from Spain, where it is built in small numbers, after which the company will examine the possibility of local assembly depending on the volumes it can sell. Also, the lower cost of production in Spain compared to Germany will translate into a lower sticker price and to some extent offset the high customs duties applicable on Completely Built Up (CBU) units or imports.

The latest-gen V-class has been restyled over the past few years and the look is in-line with the latest Mercedes design language. The new V-class' cabin is luxuriously appointed with high quality bits on and around the dashboard, along with the latest iteration of Mercedes Comand infotainment system. Unlacquered wood and Napa leather provide the cabin with a proper upmarket feel. The V-class shares some of its switchgear and the steering wheel with newer Mercedes models like the C- and S-class sedans.

The V-class is 5,140mm long in standard form and also comes with an extended length option that stretches the MPV to 5,370mm. Two seating configurations are expected to come on the India-spec version. The seven-seater version will be more for commercial customers like high-end travel companies and hotels whilst the six-seater version will be more for personal use. In fact, the six-seater variant will be highly customisable and will come with swivelling seats and a central table for passengers to have a board meeting on the move. Additionally, the V-class comes with a luxury sleeper option too, where the rear-most seats fold to form a bed. However, it remains to be seen whether this option makes it to the Indian model.

The V-class in India will be sold with a single engine option – a 2.1-litre diesel that produces 163hp and 380Nm of torque delivered to the rear wheels via the 7G-Tronic automatic gearbox. The engine belongs to Merc’s older OM651 family of engines, as opposed to the latest OM654 range that powers most of Merc’s models. However, the 2.1-litre unit gets additional hardware that enables it to meet the stricter, cleaner BS-VI emission standard.Apart from standard safety features, the V-class will also come with Crosswind Assist and a fatigue detecting attention assist system.

Expect Mercedes to price the V-class in India in the range of Rs 75-80 lakh (ex-showroom). 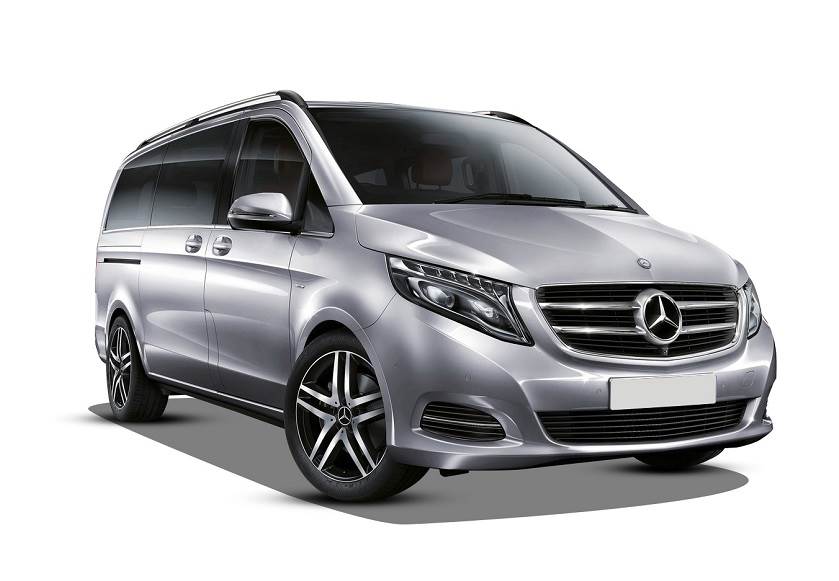 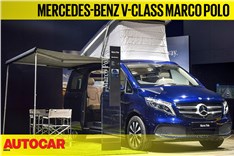 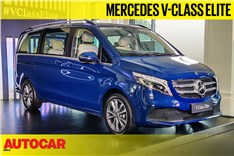 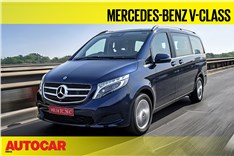