The LWB A-class sedan revealed in Shanghai has a 60mm longer wheelbase but shares the same 2.0-litre turbo-petrol engine. 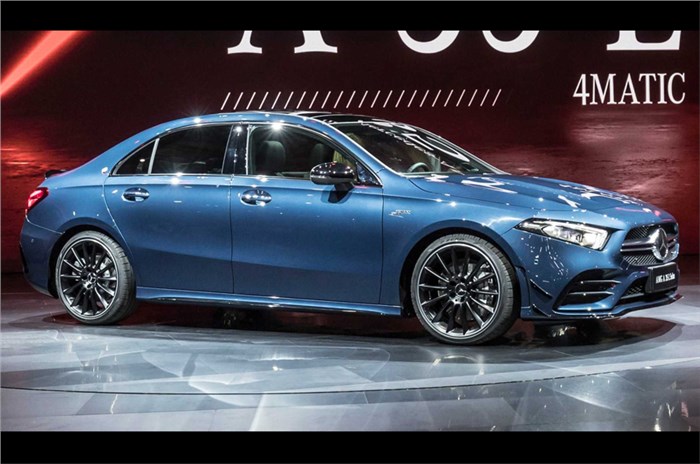 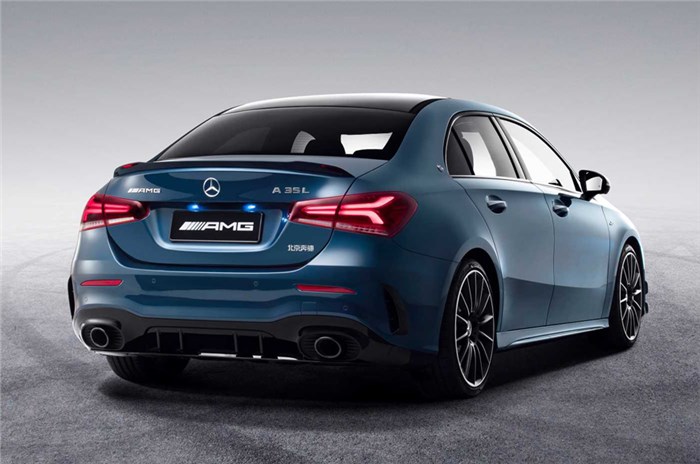 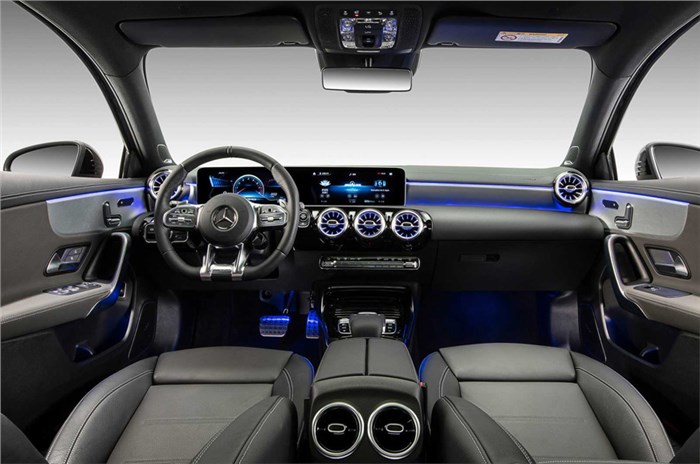 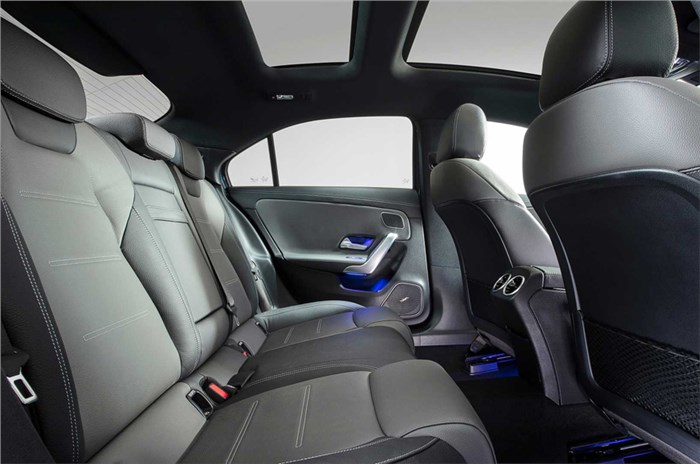 Mercedes has revealed the A35 L sedan At the ongoing Shanghai motor show, which is a sportier version of the long wheelbase A-class sedan sold in the Chinese market. As we had reported earlier, the Mercedes-AMG A35 L has a wheelbase that is 60mm longer than the standard A-class sedan, and is one of the rare LWB models to get an AMG badge. The A35 L is one of the first AMG models to be built outside of Germany through Mercedes’ joint-venture with BAIC. However, the motor will be sourced from the Mercedes plant in Kölleda, Germany.

The China-only model shares its mechanicals with the standard A35 sedan which was unveiled recently – a 2.0-litre four-cylinder, turbo-petrol engine that makes 306hp and 400Nm of torque is paired to a 7-speed dual-clutch automatic gearbox that transmits power to all four wheels via Mercedes’ 4MATIC system. The AMG sport suspension is also shared with the A35.

Due to the extra weight from the extended wheelbase, the A35L is claimed to be about 0.1secd slower to the 100kph mark than the regular A35 sedan, but has the same electronically limited top speed of 250kph.

Other than the longer wheelbase, the China-spec A35 L and the standard A35 sedan are nearly identical, with the exteriors featuring enlarged air intakes upfront, a front splitter, 19-inch alloy wheels, an aggressive rear diffuser and a twin-exhaust system.

The cabin of the A35 L is also the same as the standard A35 sold in other international markets – there’s Mercedes’ MBUX multimedia system, a fully digital instrument cluster and infotainment screen under one piece of glass, AMG sports seats in the front and an AMG performance steering wheel.

While Mercedes has not disclosed details on an India launch of the A35 L, the brand is gearing up to bring the standard A-class sedan to India and is working on introducing the GLB SUV, which has been revealed in concept form before being displayed at the Shanghai motor show. 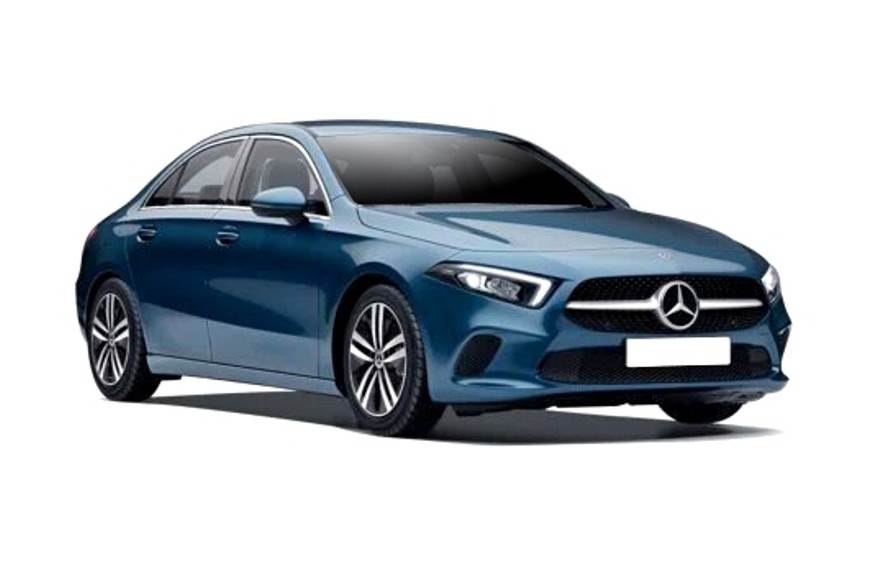 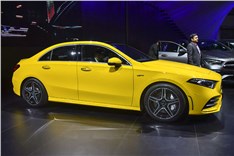 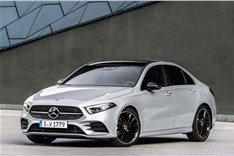 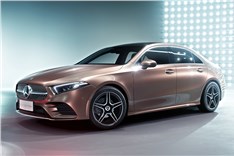 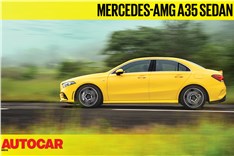 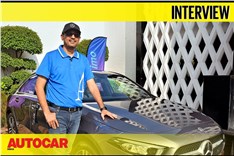 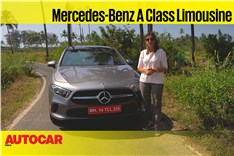 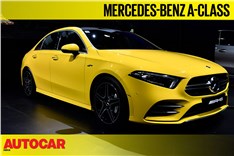