Maruti Suzuki to commence operations at Gurugram and Manesar plants

Automaker will start priming the facilities for ramping up production in the coming weeks. 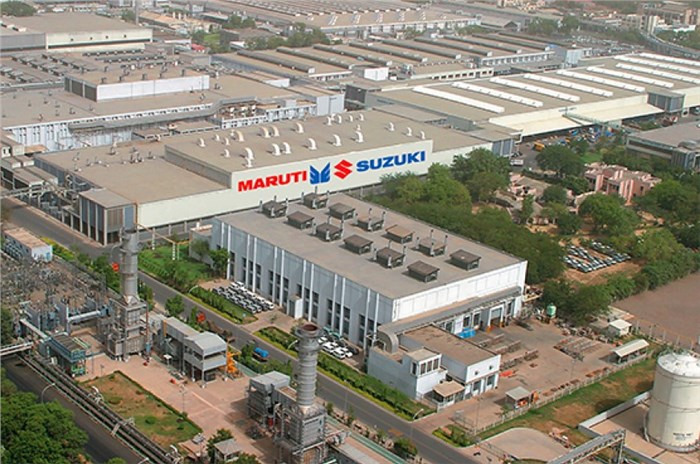 Maruti Suzuki has received permission from the administration of district of Gurugram to commence operations at its plant in the region during the lockdown period. This comes following the Government of India’s recent order permitting certain economic activities to resume in areas that have not been affected severely by the COVID-19 outbreak.

However, the directive has been issued with stipulations. Only 3,704 personnel will be permitted to work in a single shift at the factory and all operations must be in compliance with the Ministry of Home Affairs’ latest guidelines.

Last week, Maruti had received the green light to restart operations at its Manesar plant, however, permission was granted for only 600 employees, instead of 4,696 personnel, which was the carmaker’s original request. According to sources, the carmaker will use this opportunity to “prepare the plant” for full-fledged manufacturing operations that are expected to commence in the coming weeks as the government relaxes the lockdown in a phased manner. The permitted manpower should allow Maruti enough leeway to prime its facilities for ramping up production when the market starts showing signs of gradual recovery.

After more than a month of no production and sales, the latest announcement should come as a positive development for the beleaguered auto industry. It remains to be seen which other car and bike makers will be able to leverage the government’s initiatives to restart economic activities.