Maruti Suzuki's net sales slipped by around 14 percent in the fiscal. 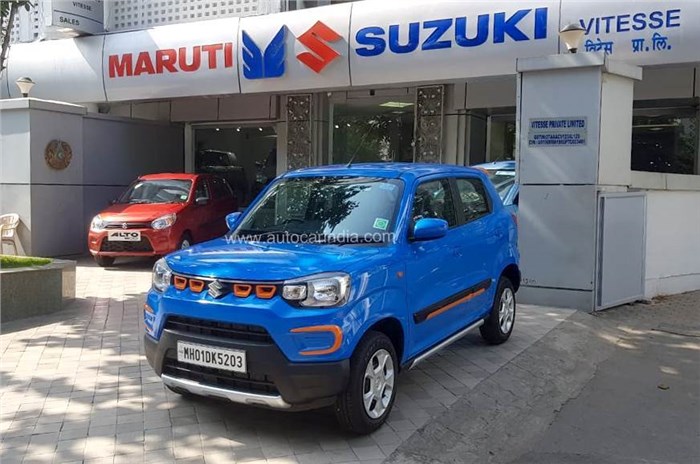 After facing unprecedented headwinds owing to a general economic downturn and rising prices due to mandatory regulations, the Indian automotive industry came to a grinding halt towards the end of FY2020 due to the nationwide lockdown. While Maruti Suzuki posted a 47 percent decline in total sales units in March (to 83,792), it reported zero domestic sales the following month, similar to other automakers in the country, as a consequence of shuttered production facilities and retail networks. The company has since then announced the commencement of manufacturing at its Manesar plant in Haryana from May 12, albeit on a limited scale.

Moving forward, the manufacturer has lined up the launch of the petrol-powered S-cross in the coming weeks, as well as a mild refresh for the Swift hatchback later this year. In addition to this, Maruti will debut the fourth-gen Jimny for our market in 2021.

Maruti Suzuki to restart production at Manesar plant on May 12