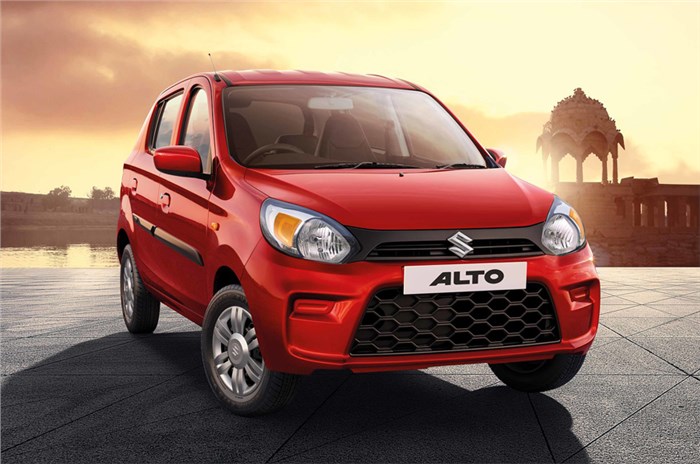 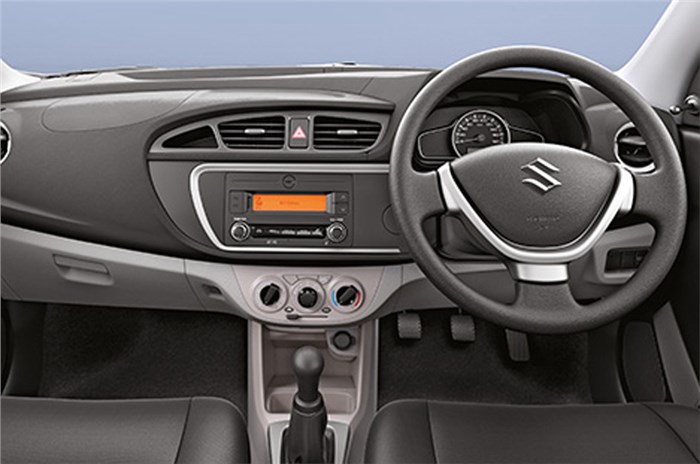 With a major update, the Maruti Suzuki Alto 800 now gets a BS-VI-compliant engine and more safety features as standard; complies with upcoming crash and pedestrian safety regulations.

Having launched its first BS-VI-compliant model – the Baleno – just yesterday, Maruti Suzuki has today rolled out its second BS-VI-compliant car – the updated Alto 800. Now packing more safety equipment as standard, the facelifted Maruti Suzuki Alto 800’s price starts at Rs 2.94 lakh for the base Std variant, Rs 3.50 lakh for the mid LXi variant and Rs 3.72 lakh for the top VXi variant. Compared to equivalent spec version's of the outgoing model, the Alto 800 facelift’s price is higher by roughly Rs 22,000-28,000.

What is a major talking point is the fact that the Maruti Suzuki Alto 800 facelift has been equipped to meet the upcoming safety norms. As standard, the Alto 800 now gets a driver’s airbag, ABS with EBD, rear parking sensors, a driver and co-driver seatbelt reminder alert system as well as a speed alert system. Dual airbags are standard on the top VXI variant, and buyers can opt for a passenger airbag on the STD (O) and LXI (O) variants. The Alto 800 STD (O) is priced at Rs 2.97 lakh, and the LXI (O) is priced at Rs 3.55 lakh, which is an increase of roughly Rs 4,000 for an additional airbag. Maruti Suzuki also says the Alto 800 facelift complies with the upcoming crash and pedestrian safety regulations.

As part of the update, the Maruti Suzuki Alto 800 also gets a revised exterior with a grille finished in black, a new front bumper and a fully redesigned dashboard. While air-conditioning, power steering and front power windows are only available from the LXI variant onwards, the top VXI variant also gets central locking, keyless entry and a music system with Bluetooth connectivity.

Another important point is that the Maruti Suzuki Alto 800’s engine is now BS-VI-compliant. The three-cylinder, 796cc petrol engine still puts out the same 48hp and 69Nm as the pre-facelift model, but with upgraded hardware and software, Maruti Suzuki says the Alto 800’s Nitrogen Oxide (NOx) emissions will drop by nearly 25 percent. That said, the Alto 800’s BS-VI-compliant engine isn’t as fuel-efficient as before. The Alto 800 facelift’s fuel efficiency figure is rated at 22.05kpl, which is notably lower than the BS-IV model’s 24.7kpl. A five-speed manual is the only gearbox available.

This is the second major update for this generation of the Alto 800, which has been Maruti Suzuki’s best-selling model for 15 years, and is likely to keep it in the running for some more time. What this facelift for the Alto 800 means, is that the Maruti Suzuki Future S – spied on multiple occasions and previously said to be an Alto replacement – will be a standalone model when it is launched later in 2019.

Think the additions make the Maruti Suzuki Alto 800 a more appealing buy than before? Let us know in the comments.