Updated TUV300 will come with a single engine-gearbox configuration; will be sold in five variants. 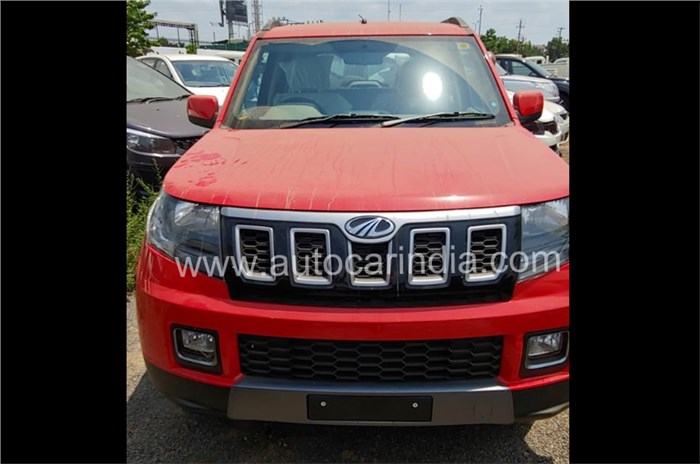 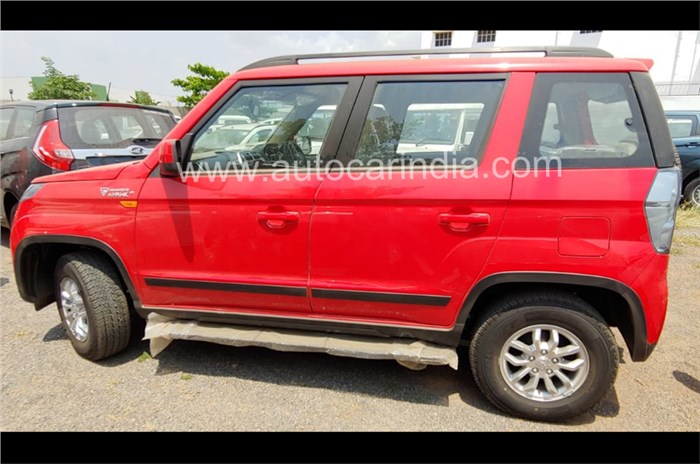 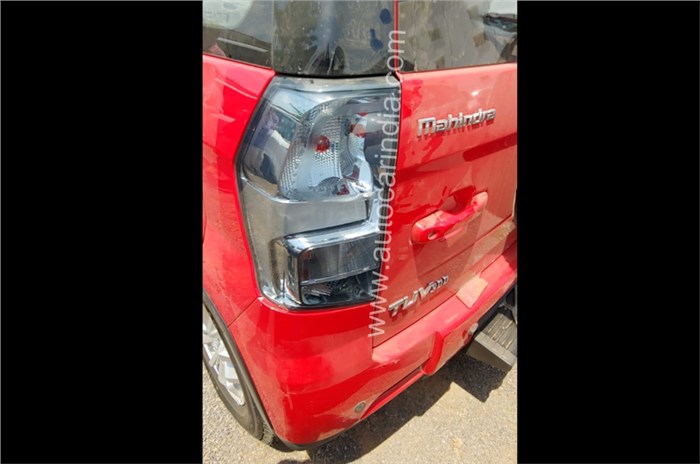 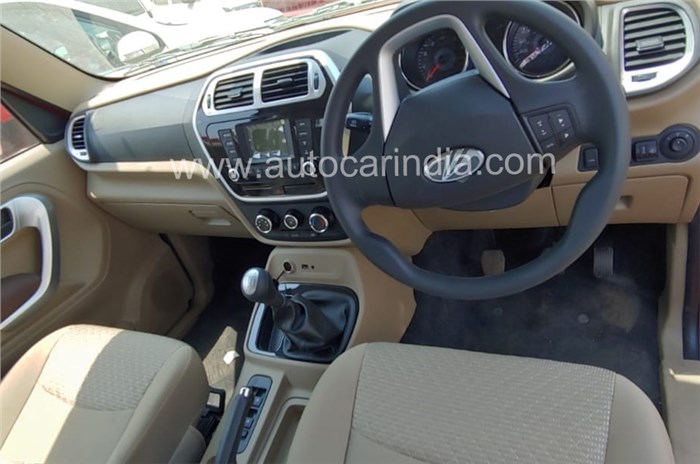 Mahindra has begun dispatching the refreshed TUV300 to its dealerships. First pictures of the updated SUV reaching the stockyards have surfaced online. The TUV300 is on sale since 2015 in the Indian market and has seen only a mediocre success.

We can confirm that the new TUV300 is expected to be sold with only a 100hp, 1.5-litre, three-cylinder diesel engine, mated to a 5-speed manual gearbox. Sources tell us that the 80hp variant of the same engine will be given a miss. Additionally, Mahindra is also expected to discontinue the Ricardo-sourced AMT gearbox that was plagued with multiple issues. This means the model will be sold in just one engine and gearbox combination.

We can also confirm that the TUV300 will come with five variants starting with the entry-level T4+, followed by the T6+, T8, T10 and a new top-spec variant that is likely to be called T10 (O).

The refreshed TUV300 gets several styling tweaks – like an updated front grille and bumper and smoked headlamps – at least on the top-spec variants. The updated TUV300 sees no changes on the sides except a slightly darker shade of alloy wheels. Moving on to the back, the SUV now gets clear tail-lamps and an add-on rear spoiler. On the inside, expect minor cosmetic tweaks on the SUV.

The 2019 TUV300 is expected to clear the upcoming crash-test norms that come into effect in August this year. It also gets a standard driver airbag on all variants, along with ABS, rear parking sensors, seat-belt warning and speed warning.

The SUV sits on a ladder frame setup; and barring the ageing Bolero, this is the only sub-four-metre SUV that is based on this type of architecture. The lengthened TUV300 Plus is also expected to get styling tweaks and crash-test clearance in the coming months.