The BS-VI petrol engines will be used in Ford's current and future models. 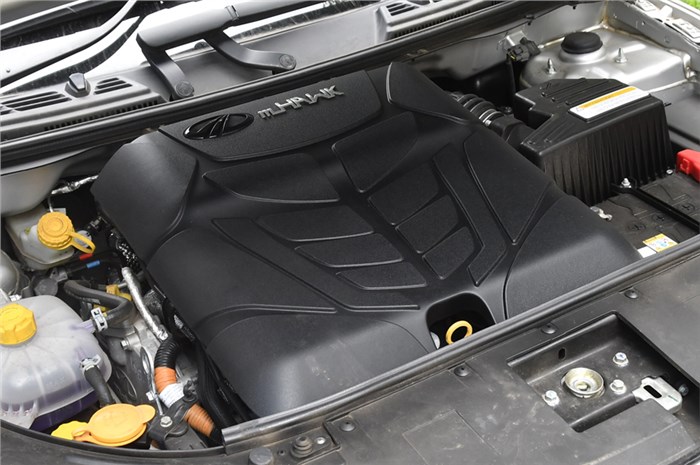 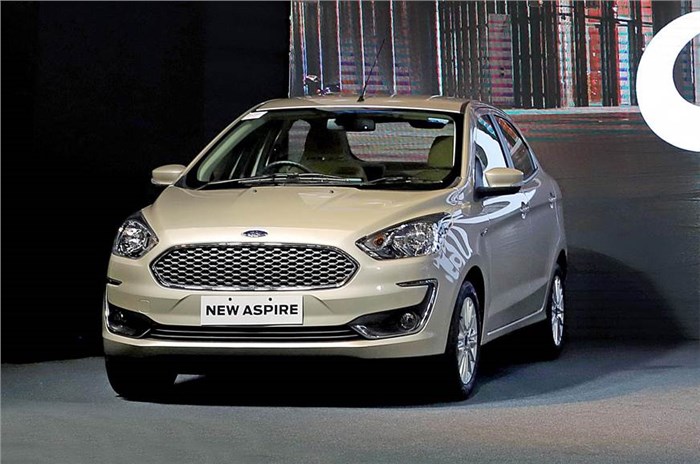 Mahindra and Ford have announced another addition to their strategic partnership collaboration. As part of this new agreement, Mahindra will supply new small-capacity BS-VI-compliant petrol engines to Ford India that will be used in current and future Ford vehicles.

Ford’s current line-up of small-capacity petrol engines in India includes a naturally aspirated 1.2 and a 1.5-litre petrol, and a 1.0-litre turbo petrol EcoBoost engine. The Mahindra-supplied engines will be added to this line-up. Ford is also said to be working on upgrading the Dragon series of engines to meet BS-VI norms.

Additionally, both companies have also announced that they are working on a new telematics unit that will be part of future Ford and Mahindra vehicles.

The companies have also confirmed that the work on previously announced strategic partnerships is ongoing. This includes plans of co-developing SUVs and electric vehicles.

This JV will initially build two new SUVs (different top hats) together and an EV based on the Ford Aspire compact sedan.