The heavily updated Roxor gets unique looks that distance it from the Jeep-like design of the original version. 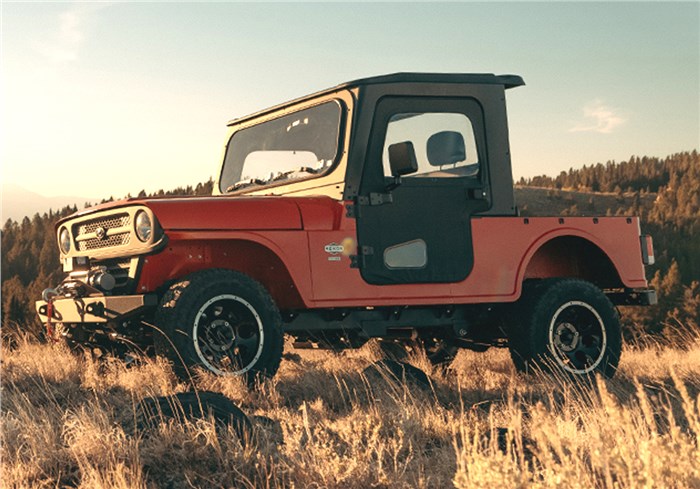 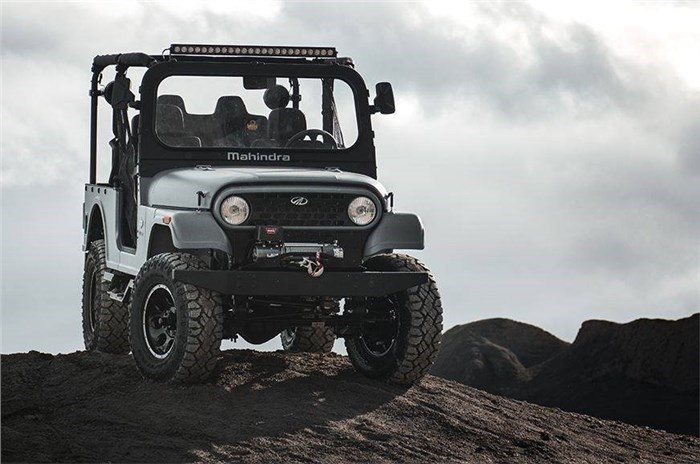 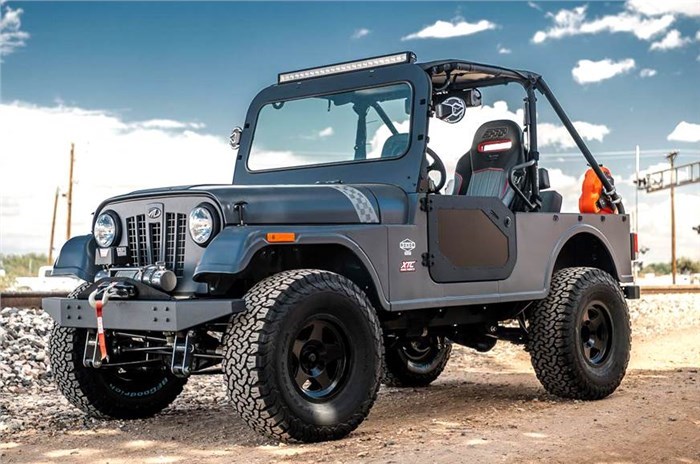 Mahindra has finally reintroduced the Roxor side-by-side in the North American market.

The Mahindra Roxor falls under the ‘side-by-side’ category (recreational vehicles that are not road legal) in the North American market. It is built in Auburn Hills, Michigan by Mahindra Automotive North America (MANA) – Mahindra’s subsidiary in the US.

Mahindra Roxor: sales restart after over a year

The off-roader was discontinued briefly after it was hit with multiple lawsuits filed by Jeep's parent company FCA (now Stellantis) over similarities with its designs. In response to the legal action, Mahindra has tweaked the design of the off-roader. In late 2019, the Roxor was given a green light by the US regulator as the new design does not infringe upon intellectual property rights of FCA and its Jeep SUV brand.

Autocar India broke the news of a heavily updated Roxor back in July 2020. The second update to the Roxor was done in just under three years since the model went on sale.

Mahindra has stuck to the retro theme for the updated Roxor and has removed almost all elements resembling the Jeep. The new Roxor gets a much wider nose that allows more space between the headlamps. This, in turn, is separated by a twin-horizontal slat grille with honeycomb inserts finished in black. The wheels are housed within the wider bonnet and the fenders are integrated, leaving the rest of the front end rather bare. The grille tapers down to the front bumper, giving a view of the exposed suspension and tyres. Apart from these changes, there aren’t any other styling tweaks visible.

Mahindra Roxor: what’s under the skin?

The off-roader is based on the now-discontinued, first-gen Mahindra Thar and shares most of its underpinnings and running gear with it. Cosmetic updates aside, the Roxor continues to be powered with the same 64hp, 2.5-litre diesel engine as before. This unit is quite similar, mechanically, to the 2.5-litre Di engine that was available in many Indian models, including the first-gen Thar. Two gearbox choices are on offer, a 5-speed manual and a 6-speed automatic.

The outgoing Roxor features a 2-speed transfer case, full floating axles with upgraded 5.38:1 gearing, leaf-spring suspension all around, disc brakes up front and drum brakes at the rear. We expect this set-up to continue on the updated model as well.

Mahindra India currently has its hands full with two recent major launches – the XUV700 and the Thar – with both having waiting periods between six to eight months. The carmaker is also expected to introduce the new Scorpio, among other models, next year.