Company MD Goenka says that carmaker is readying the e-KUV100, the electric XUV300 and a Mahindra-badged electric version of the Ford Aspire; pure EV platform under development. 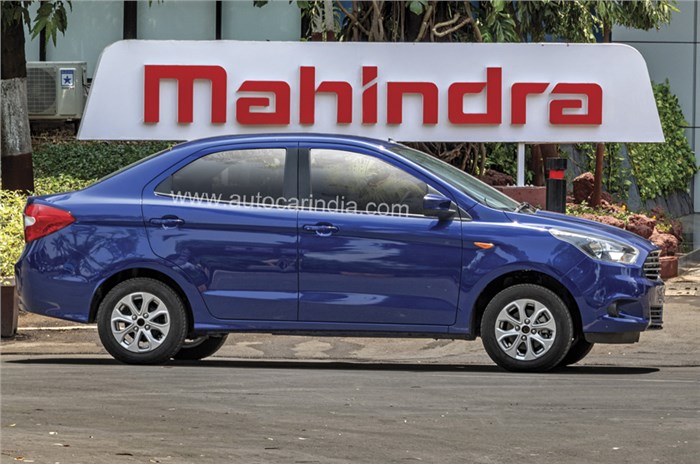 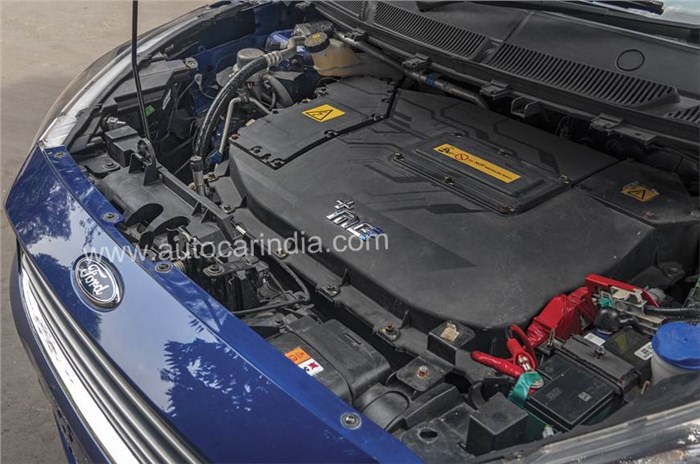 Homegrown carmaker Mahindra has been a first mover among automakers as far as electric vehicle mobility is concerned; and with the government recently announcing a slew of incentives to boost EV adoption, Mahindra Electric is strengthening its portfolio with as many as three new electric vehicles slated to launch by 2021.

At the announcement of the first quarter financial results today, Mahindra MD Pawan Goenka confirmed that the KUV100 electric will launch by end-2019 followed by the electric XUV300 in 2020 and there will also be a Mahindra-badged electric version of the Ford Aspire, likely to be slated for a 2021 launch.

The three new electric vehicles will join the Mahindra e-Verito currently on sale in Mahindra's EV model range. The brand's other EV, the E20, was discontinued since it was unable to meet the stringent safety norms.

While all of Mahindra's EVs so far are converted from internal combustion engine versions, Mahindra is also developing an EV platform that will spawn ground-up electric vehicles. Goenka confirmed that these products could be introduced within 3-3.5 years.

"As far as EVs go, the focus is more on three- and two-wheelers right now but four-wheelers will catch up. With the 5 percent GST reduction, the business case for EVerito becomes almost even. If, for instance, the 5 percent duty on the lithium-ion cell goes away, then the earnings for a shared mobility service provider will be the same for an e-Verito as well as for any diesel or petrol sedan," said Goenka. Mahindra currently has about 1,500-2,000 e-Veritos on the road right now and of the total, about 200 units have run for over 50,000 km.

Late last month, the GST Council recommended a reduction in GST rate on electric vehicles to 5 percent from 12 percent. It also announced that the GST on EV chargers and charging stations has been reduced to 5 percent from the earlier 18 percent, which could improve the lagging EV infrastructure in the country.

In response, Goenka had welcomed the move, saying, "Mahindra has many EV projects in progress. We will review immediately to see if we can fast forward some of them and also also look at faster ramp-up of capacity." He today reiterated his earlier announcement that the company's new EV plant in Chakan had gone on stream and with an investment of Rs 200 crore. It will manufacture key components s as the EV battery, motor, transmission and power electronics.

Goenka believes internal combustion engine vehicles are the pillar of our economy and the push towards EVs should not destroy that market. Rather, maintaining a balance is critical. 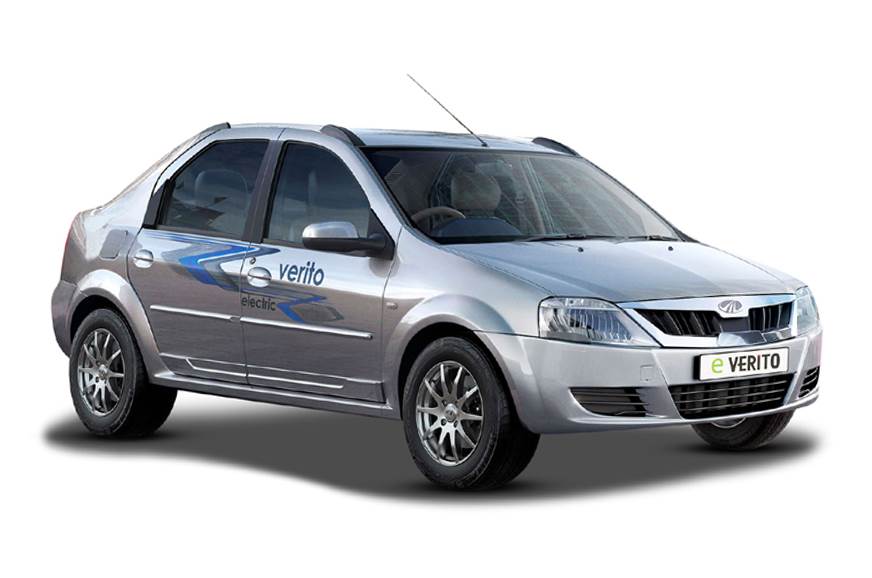 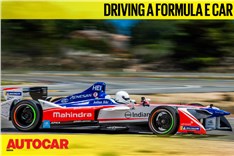