Creation of the studio in Coventry, UK - the global hub for automotive design - shows Mahindra’s seriousness in developing products with a distinct identity. 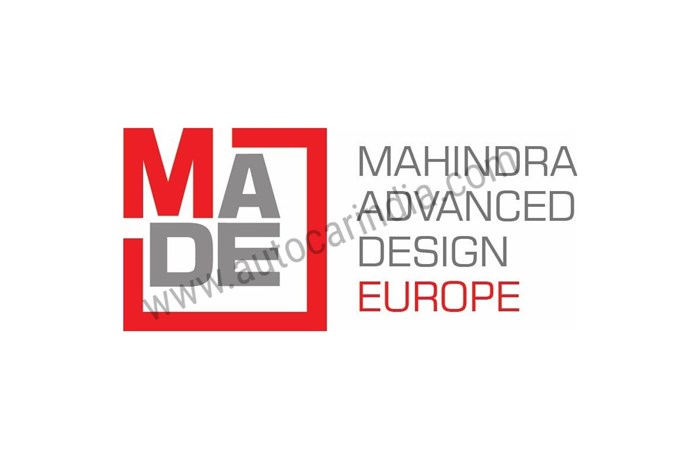 Mahindra has announced that it is setting up a dedicated design centre in the UK. Dubbed Mahindra Advanced Design Europe (M.A.D.E), the studio will be tasked with creating the future design direction for the company’s products, and will be operational from July 1 this year.

Mahindra says that the upcoming UK facility adds to the group’s global network of design centres, which also includes the Mahindra Design Studio in Mumbai, and Pininfarina Design in Turin, Italy. M.A.D.E will, then, play a key role in Mahindra’s vehicle development efforts by complementing its Mahindra Research Valley (MRV) R&D facility in Chennai.

The homegrown carmaker is strategically establishing M.A.D.E in Coventry, UK – a hub for automotive design – in order to attract the right talent. The studio will feature advanced capabilities, including a CMF (colour, materials and finish) lab.

Though Mahindra has always had a legacy for strong powertrains, design has not been one of its strongest suits. With its latest move, then, it seems that the firm has realised its weakness and decided to double down on improving this aspect. The seriousness of its renewed focus on design was reflected in a recent internal communication from the company’s Executive Director for Auto and Farm Sectors, Rajesh Jejurikar, which said that the company was choosing to invest in some “key capabilities” like “design” to retain its “winning edge”.

Furthermore, while announcing the creation of M.A.D.E, Jejurikar said, “A key lever to make the business future-ready is to significantly strengthen design capability across automotive, farm equipment and two wheelers globally. M.A.D.E will contribute to all future automotive and mobility products including born EV SUVs and be a resource available to Mahindra Group companies. It will give us a quantum leap in both capacity and capability in the design space.”