Lotus Emira to be revealed on July 6

The Emira will be the Lotus’ last solely internal combustion engine powered model. 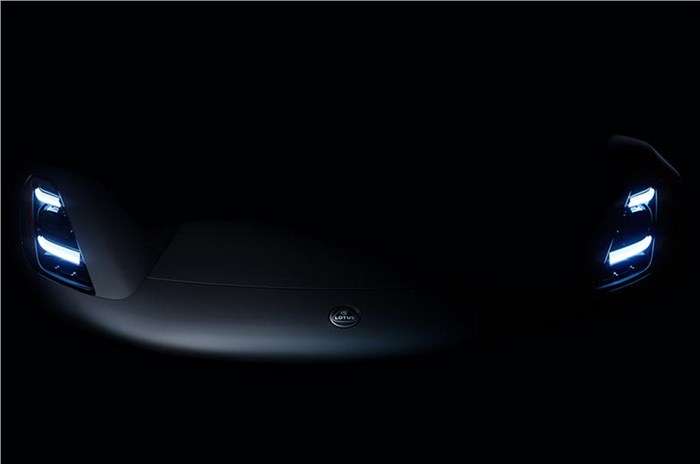 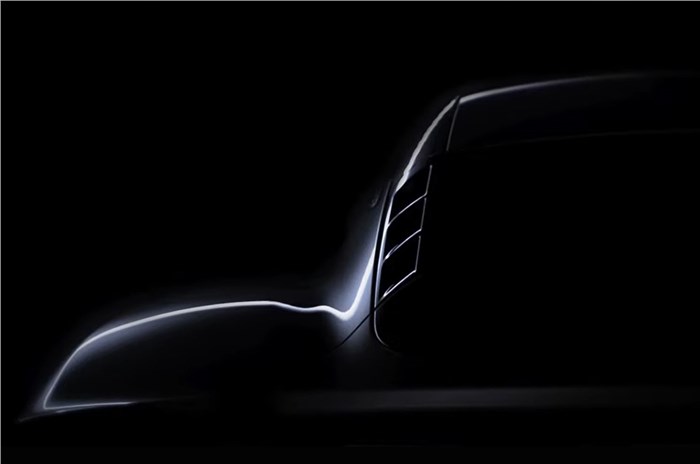 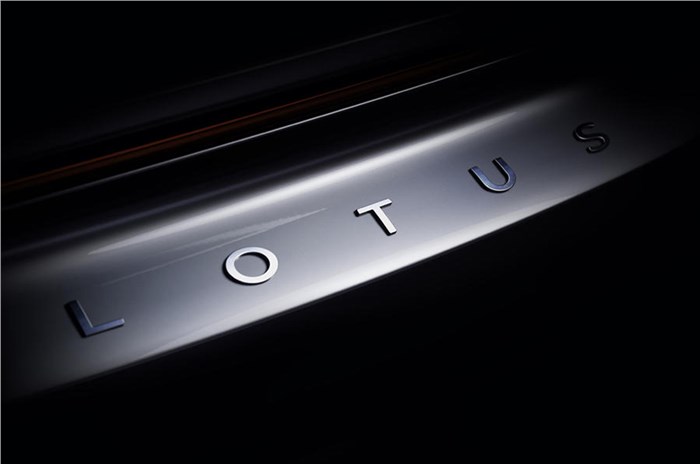 The Lotus Emira will be the first all-new series-production car in 12 years. The British carmakers have developed it as a final celebration of the internal combustion engine (ICE) before it enters its electrified future.

Taking the name Emira, which means ‘commander’ in several ancient languages, the new Lotus sportscar will be revealed on July 6. Along with the Evija electric hypercar, the new Emira, developed under the Type 131 codename and designed to revive the spirit of the Esprit, will kick-start a major product offensive from Hethel under its ongoing Vision 80 revival plan.

The new Emira will be built on Lotus’ new lightweight aluminium sportscar platform (known internally as the Elemental), a heavily reworked version of the Evora’s base, and have styling influenced by the Evija. The Emira will be the final petrol-only Lotus, with all future models to be either hybrid or fully electric.

The new Porsche 911 rival will be offered with a choice of two petrol engines – a turbocharged 2.0-litre, four-cylinder unit (sourced from an as yet unnamed new partner) and the supercharged 3.5-litre Toyota V6 used in the Evora.

Future models from the Geely-owned firm will be based on one of four new platforms, including a premium one that will spawn its first SUV and one for electric sportscars.

The move into EVs has been started by the Evija, which is based on Lotus’s new Hypercar architecture.

The third platform (after the Evija and Emira platforms) will be the Premium architecture (dubbed the Evolution), used for a range of “lifestyle vehicles” designed to sell in higher volumes, including that first SUV.

Although development of this platform has been led by the UK, the cars it spawns will largely be made at a new Lotus plant in Wuhan, China.

Lotus promises that its cars will continue to be developed with a focus on innovative thinking, lightweight design, advanced aerodynamics and “exceptional” ride and handling qualities.

The firm will also ramp up the technology it offers in its models, including electrified powertrains and new user interfaces, while pledging that all new systems will still centre on simplicity.

Lotus has also announced plans to revamp its retail operations, with redesigned showrooms and a new ‘multi-channel’ strategy that includes an increased online sales presence.