Hennessey’s latest F5 Venom hypercar will use an in-house developed platform and aim to claim the road car speed record. 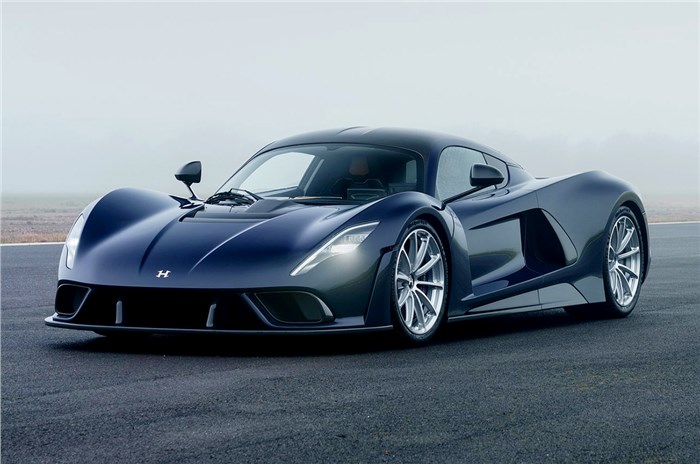 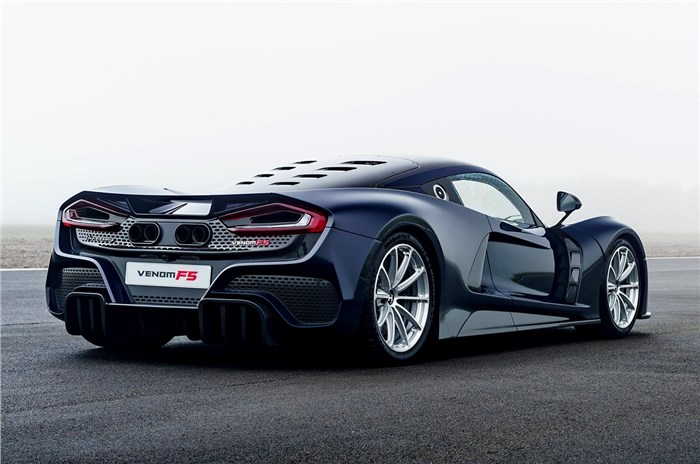 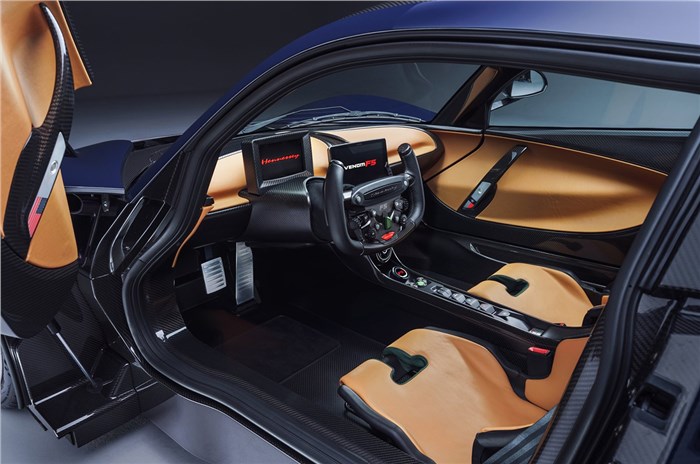 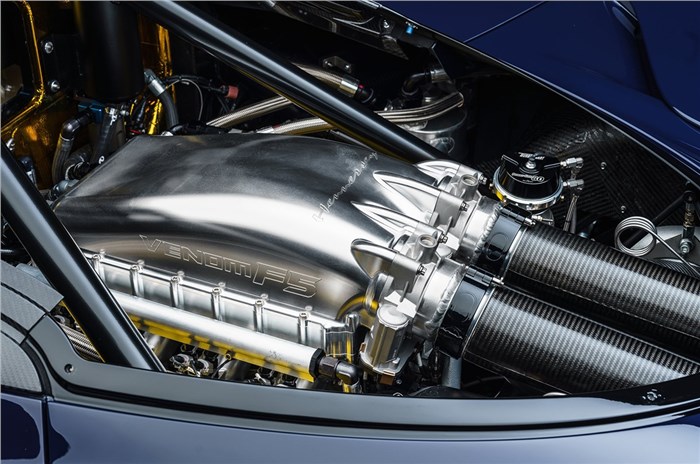 The Hennessey F5 Venom has officially been revealed, with which the carmaker aims to break the road car speed record, thanks to a maximum in excess of 500kph (311 mph).

Hennessey will limit the production of the F5 Venom hypercar only to 24 units. John Hennessey has stated that he has taken deposits for half of those already.

First previewed with a styling model in 2018, the carbonfibre-bodied F5 Venom is differentiated from 2011’s ultra-low-volume Venom GT by utilising an in-house platform instead of a heavily modified Lotus chassis.

Power is sent to the F5 Venom’s rear wheels via a CIMA 7-speed single-clutch automated transmission and a limited-slip differential.

The obvious differences between the production car and the concept are mostly aerodynamic, with the loss of the raised wing and the use of a substantially larger diffuser. Unusually for this class, there are no active aero elements. Production director, David Davis says the aim has been to create enough downforce for high-speed stability without creating excessive drag.

Beyond that, the car looks very similar to the concept, with butterfly doors and decent passenger space for a hypercar, with the well-finished combination of leather facings and carbonfibre trim. There are some other impressive details, including the fact that the entire rear section of the car is made from one piece of carbonfibre with CNC-machined vent holes.

Named after the highest rating on the Fujita hurricane strength scale, the F5 Venom uses a carbonfibre monocoque, built by KS Composites in the UK, that weighs just 86kg naked. A rear tubular aluminium subframe contains the twin-turbo V8 engine.

Despite its enormous performance, the F5 Venom has been designed to stay drivable at lesser speeds and to cope with roads and tracks as well as it does v-max runs.

The double-wishbone suspension uses passive dampers, but these can be adjusted for bump and rebound, and the car also offers five selectable driving modes, including Drag for acceleration and F5 for ultimate speed.

John Hennessey is adamant that the F5 Venom will be “considerably faster” than the old Venom GT, which recorded a 270.49mph (435.31kph) two-way average at the Kennedy Space Center in 2014. His plan is to prove its performance with what he hopes will be a recognised production car speed record. The issue, he admits, is the limited space available on the Nasa runway.