Lamborghini introduces a new, more desirable edition of its super SUV in India. 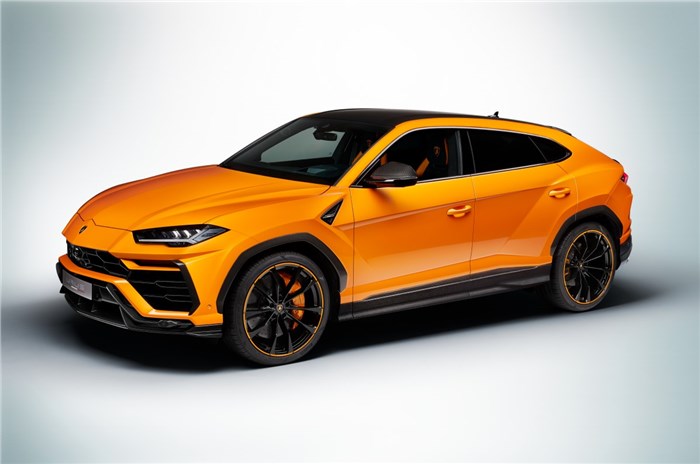 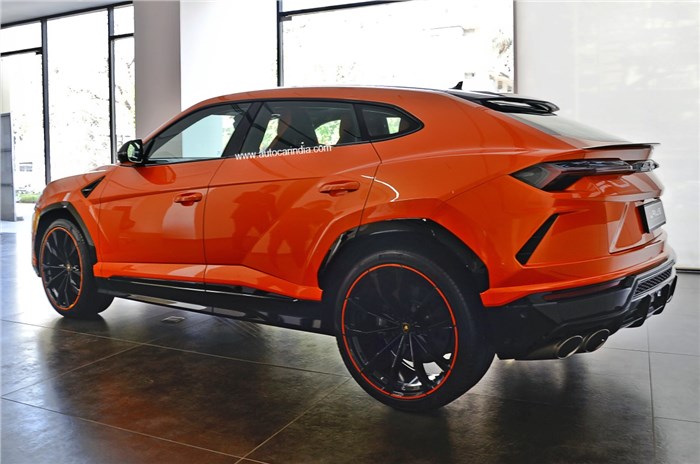 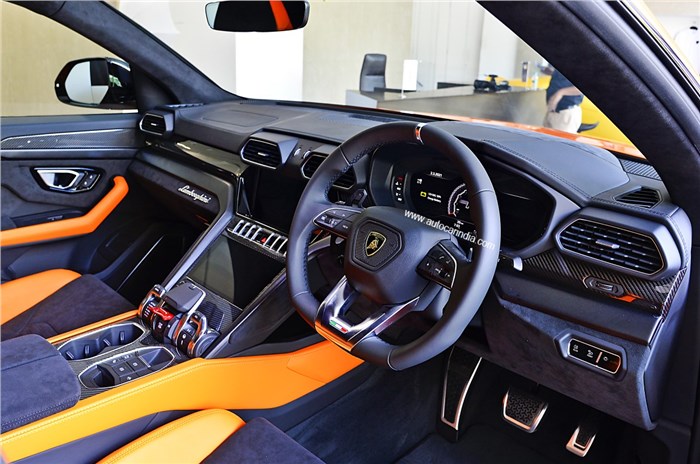 Recently Lamborghini announced that its sales crossed 100 units in India, and the company is a confident to move one Urus per week out of its three showrooms from hereon. Interestingly, a majority of Urus owners in India have opted for sportier paint shades, or colours apart from white and shades of grey, with yellow being the most popular colour. And in line with this demand trend, Lamborghini has launched the Urus Pearl Capsule Edition in India. 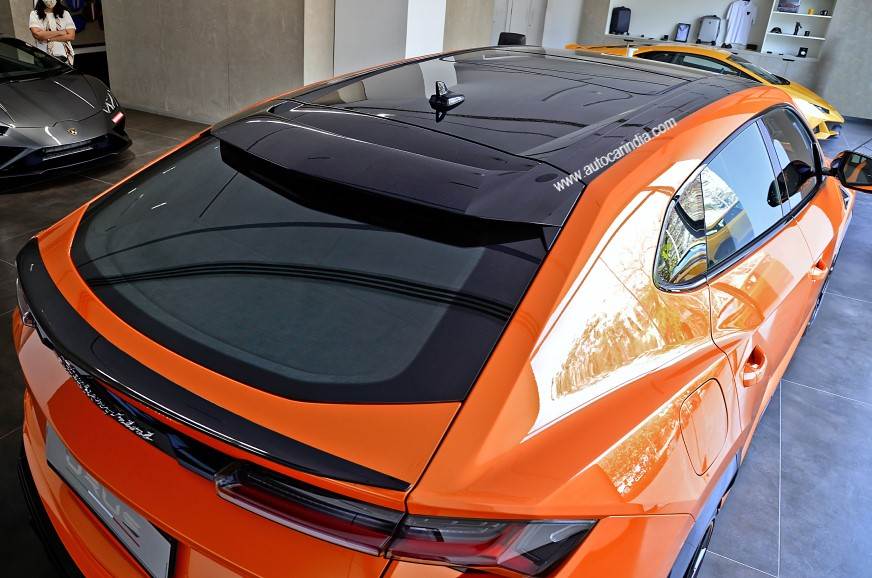 The Urus Pearl Capsule Edition is a preconfigured Urus that’s available in a two-tone colour scheme and many other interesting bits. There are three unique paint options exclusive to this edition – GialloInti (yellow), Verde Mantis (lime green) and Arancio Borealis (orange). What’s more is that the lower half of the car including the body skirting, wheel cladding, outside mirrors, roof and fender embellishments are gloss black. This edition now features 23-inch high gloss wheels sporting a body-coloured lip. The other new addition on the outside is the colour of the quad muffler tips which are now finished in matte silver. 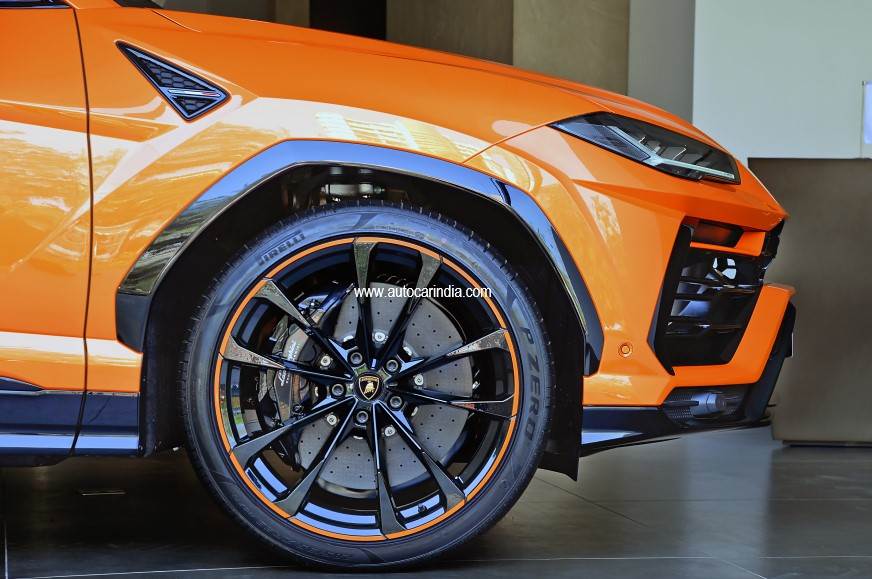 On the insides too there’s a new colour scheme in sync with its exteriors. The seats are draped in two-tone alcantara, and you can even have it with contrasting stitching as an option. The signature hexagonal pattern is carried over from the standard car, but unique to this edition is the URUS branding on the backrest, as well as the Lamborghini logo embroidered into headrests. Also new are black anodized trim bits as well as splashes of carbon fiber. Its feature list remains unchanged. 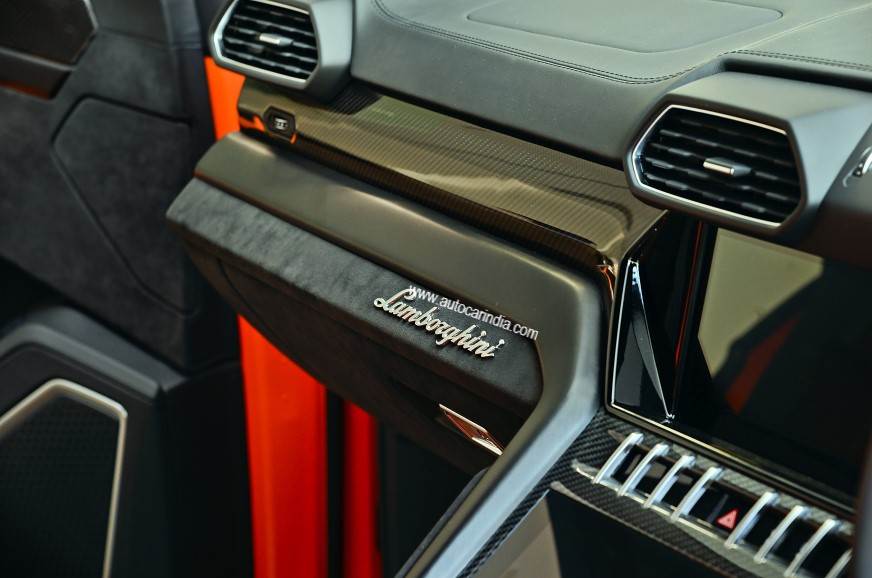 Powering the Urus is a 4.0-litre twin-turbocharged V8 petrol engine which produces 650hp and 850Nm of torque. Transmitting power to all the four wheels in a 40:60 (rear-biased) split is an 8-speed automatic gearbox. What’s interesting to note is that this 2.2 ton super SUV is capable of hitting top speeds of 305kph, and it will dispatch the 0-100kph sprint in just 3.6 seconds. 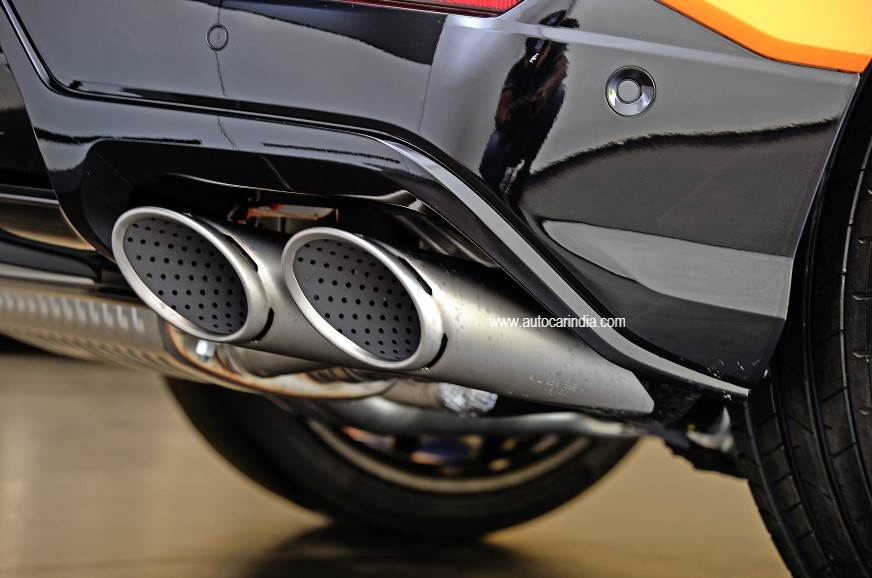 Lamborghini continues to offer multiple customisation options for cosmetics, features and even performance upgrades, giving buyers the freedom to configure their Urus as per their tastes. The Urus Pearl Capsule Edition is available at a markup of around twenty percent over the base price of Rs 3.15 crore (ex-showroom, India) for the standard Urus. 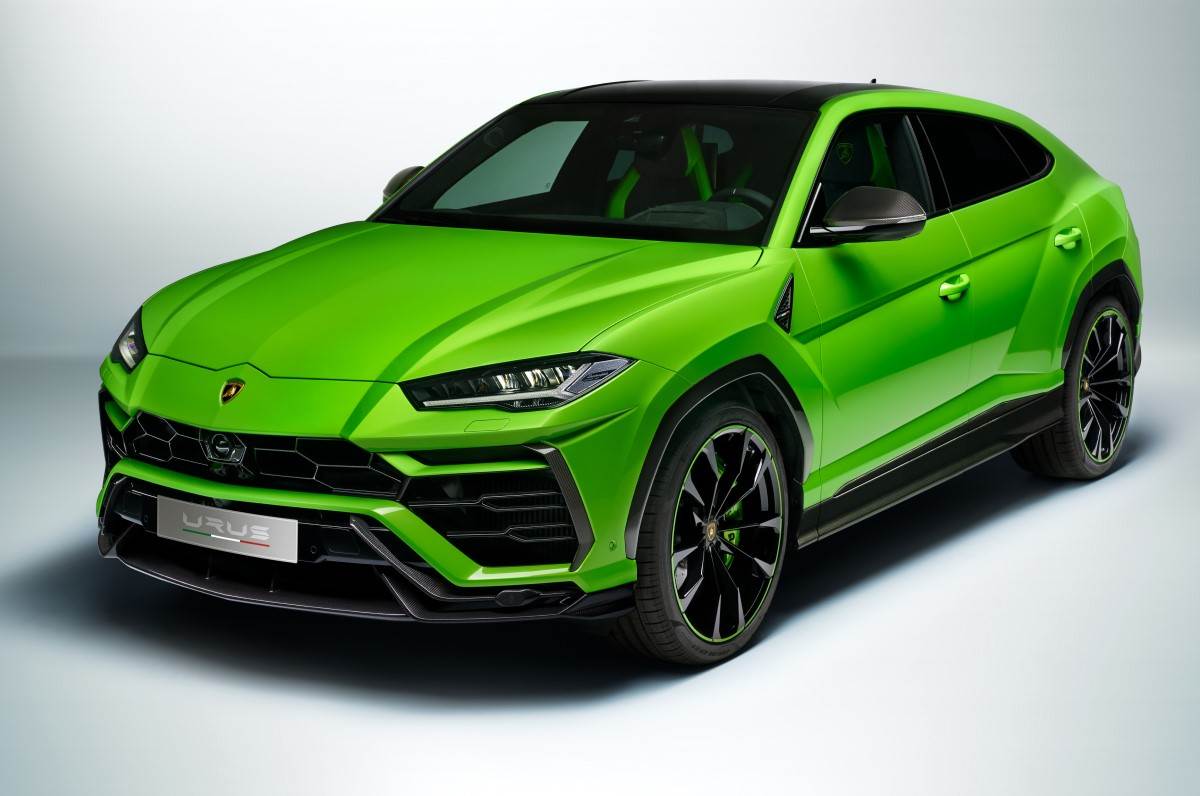