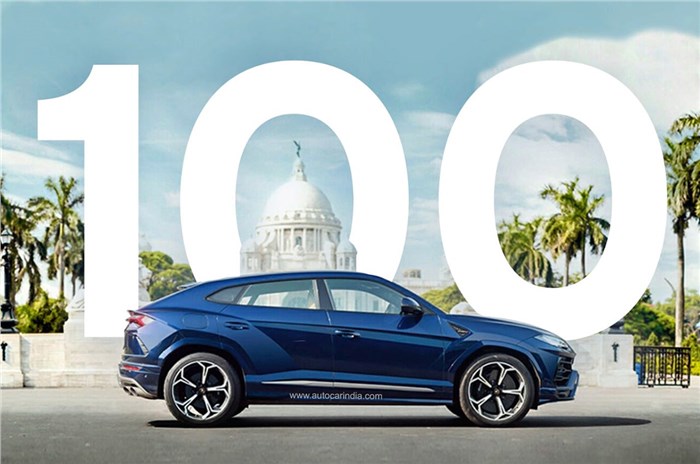 The Lamborghini Urus has hit the 100-unit sales mark in India. The company had introduced the Urus in the Indian market in 2018 and the super-luxury SUV has been one of the most successful models for the brand in the country.

Lamborghini Urus in India: 100 units up

The Urus was launched in India back in 2018 with the first unit being delivered to a customer in September 2018.  The ultra-luxurious  SUV had hit a 50-unit sales milestone in September 2019.  Speaking to Autocar India, Sharad Agarwal, Head of Lamborghini India said, "When we launched the Urus, we knew this was going to be a game changer for India, given our road and city conditions and congestion and also the ability for our customers to drive and enjoy the car with more than one person. We were delivering one unit of Urus SUV per week before the pandemic struck and it seems now, we are back on track with the Urus and we will maintain the rate of delivering one Urus per week."

The Urus is powered by a 4.0-litre, twin-turbo V8 that produces 650hp and 850Nm of torque and sends power to all four wheels (40:60 front-rear split) via an 8-speed automatic gearbox. Lamborghini claims the near 2.2-tonne Urus will do a 0-100kph sprint in 3.6sec - quicker than the original Murcielago - and can achieve a top speed of 305kph. Its 440mm carbon-ceramic front disc brakes are also the largest on a production car. The Urus is currently priced from Rs 3.15 crore (ex-showroom) in India.

The company is currently readying a mid-cycle update for the Urus which is likely to be called the Lamborghini Urus Evo. It will come with styling tweaks inside out and may not get major powertrain changes. The refreshed Urus could see a world premiere sometime later this year. 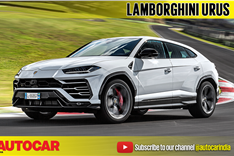