The sales figure has been achieved in just over a year since the first Urus was delivered. 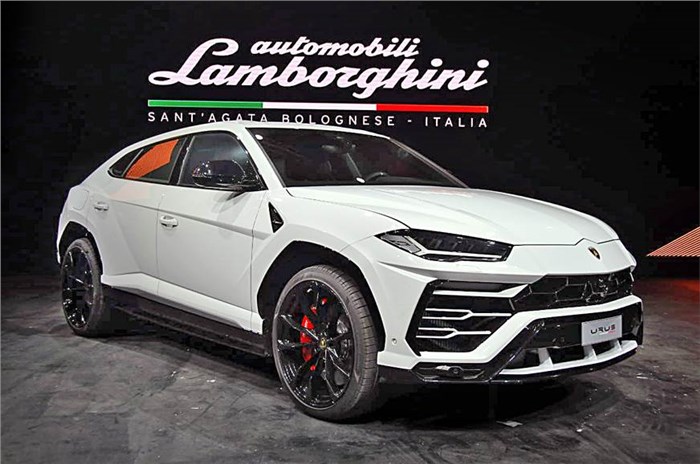 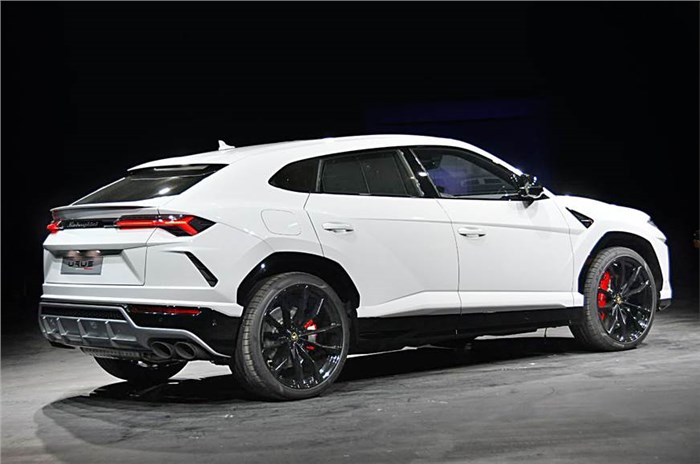 The Lamborghini Urus was launched in India at a base price of Rs 3.10 crore (ex-showroom) early last year, with the first unit being delivered on September 10, 2018. Now just a little over a year later, the Italian carmaker has announced that it has delivered the 50th Urus in the country, setting a new record for the fastest 50 deliveries for any super luxury model in India.

Commenting on the occasion, Sharad Agarwal, Head – Lamborghini India, said, “India was amongst the first few markets in which we launched the Urus and we anticipated that it would drive our future growth in volumes. The Lamborghini Urus offers the driving dynamics and emotions true to Lamborghini DNA and has versatility of an SUV that addresses the challenge that we have in India, in terms of infrastructure. Over 70 percent of the Urus customers are first time buyers of the brand, and with the Urus added to the Lamborghini model range, it continues to expand our reach to new geographies in India.”

The Urus, described by Lamborghini as a ‘super SUV’, is powered by a 4.0-litre, twin-turbo V8 that produces 650hp and 850Nm of torque and sends power to all four wheels (40:60 front-rear split) via an 8-speed automatic gearbox. Lamborghini claims the near-2.2-tonne Urus will do 0-100kph in 3.6sec - quicker than the original Murcielago - and can go on to a top speed of 305kph. Its 440mm carbon-ceramic front disc brakes are also the largest on a production car.

The carmaker is also expected to introduce a more potent version of the SUV that'll get an uprated version of the 4.0-litre V8 engine. As for its rivals, the Urus takes on the likes of other luxury performance SUVs in our market, including the Bentley Bentayga and Porsche Cayenne.