Is Great Wall Motors' India entry back on track?

After having to put its plans on pause in 2020, the GWM India camp seems to be picking up with activity once more. 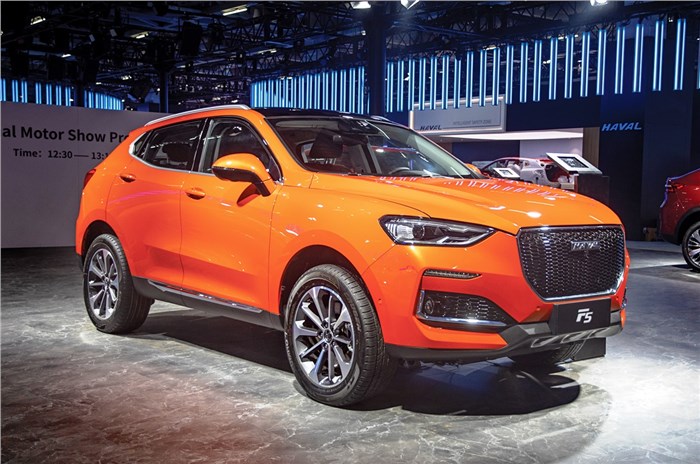 Great Wall Motors’ (GWM) India plans came to a halt a little over a year ago. Indo-Chinese relations haven’t normalised yet, but the Chinese SUV and pick-up major seems to be hopeful to start executing its plans in a few months. Our sister publication Autocar Professional learns that the company, which has set up an office in Gurugram, will resume its brand communication activities soon.

Currently, there are around 20 members in Great Wall Motors India. According to a source, another 90 positions in the organisation are to be filled. This includes the key position of the marketing and sales head, which was vacated with the exit of Hardeep Singh Brar, who moved to Kia Motors India recently. When contacted, GWM declined to comment about its next plan of action in India.

Great Wall Motors is one among many automakers who are focusing on India as a key market, as most Chinese companies are now seriously looking at growing their international presence. The Baoding-headquartered Great Wall Motors is set to be the next major company, after SAIC, in tapping the Indian passenger vehicle (PV) market. GWM currently stands at number five globally, and is poised to climb to the number 3 position in a couple of years.

According to Vinay Piparsania, former executive director at Ford India, and an industry observer, it is in both Great Wall Motors’ and India’s interest for the brand’s plans to get executed. “The opportunity still remains. It’s just that the whole operating approach may have to change while staying true to the strategy,” says Piparsania. And that’s what may be happening at Great Wall Motors. Even as it remains interested in the Indian market, there may be some tweaking of plans in terms of brand and models.

At 37 years, Great Wall Motors is a young player in the automotive world. Last year, it sold around 11,00,000 vehicles of which close to 95 percent were sold in its home market.

With SUVs being Great Wall Motors’ main focus segment, the Indian market can be key for the company’s internationalisation plans as the Indian SUV segment is on the fast track, and likely to remain so for the foreseeable future too. Currently, SUVs contribute nearly 40 percent of overall PV sales in India.

Great Wall Motors had showcased a slew of SUVs, and a few EVs too, at the Auto Expo 2020. A meet with a select set of around 50 leading automobile dealers was also held at the Auto Expo venue. It is learnt that the brand also received expressions of interest from around 600 dealer principals.