The City sedan gets petrol and diesel engines; to launch in July. 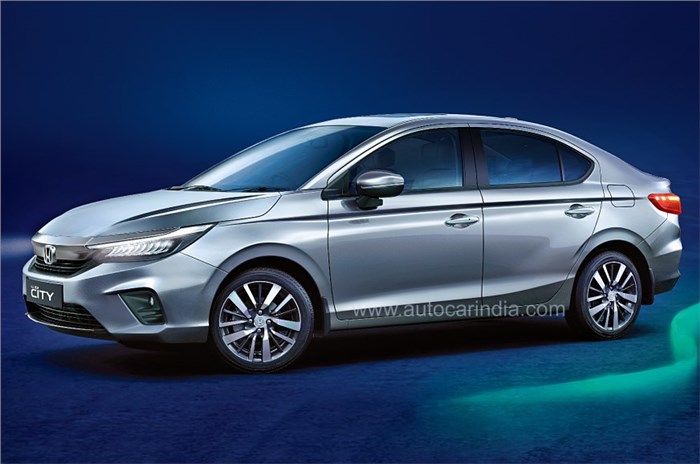 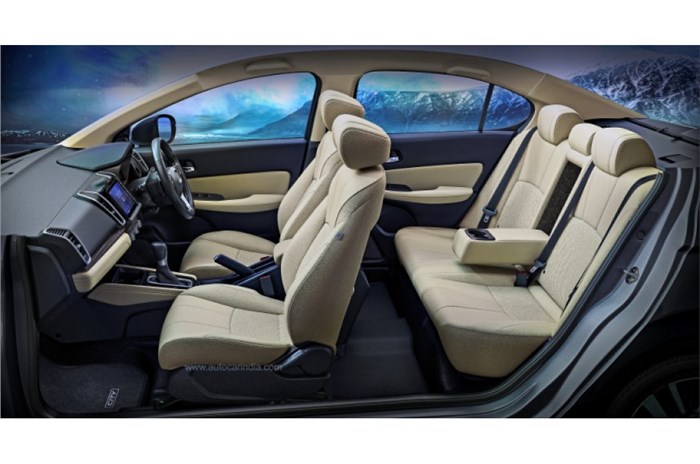 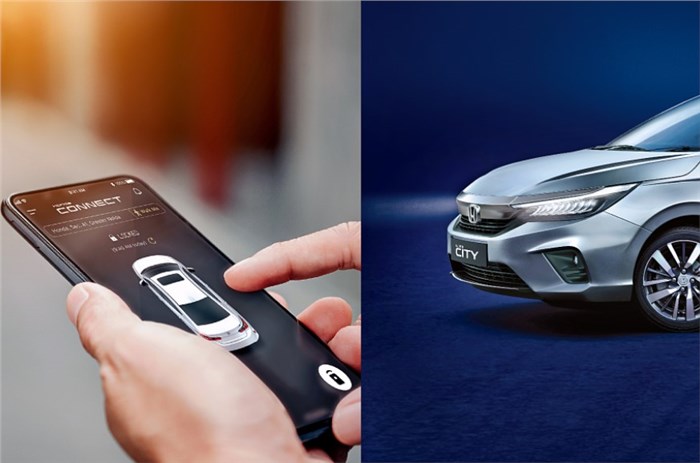 Honda has revealed key details of the fifth-generation City ahead of its launch next month. The all-new City, which will be sold with petrol and diesel engine options, is larger, and it gets more features and technology than the model it'll replace.

The new City is based on what Honda calls a ‘newly designed’ platform, which makes it lighter, safer and more rigid in structure than the outgoing model. The platform is also said to improve the car’s driving dynamics and NVH levels. In terms of dimensions, the 2020 Honda City measures 4,549mm in length, 1,748mm in width, 1,489mm in height, with a 2,600mm-long wheelbase. Compared to the outgoing fourth-gen model, the new City is 109mm longer, 53mm wider and has an identical wheelbase, but is 6mm shorter in height. The new City's boot capacity is at 506 litres.

As we had reported previously, the fifth-gen City gains a new BS6-compliant petrol engine. The unit displaces 1.5 litres and puts out 121hp (an increase of 2hp) and 145Nm of torque. The new engine (code: L15B) gets an all-new architecture and a twin-cam or Double Overhead Camshaft (DOHC) valve gear setup. Gearbox options will include a 6-speed manual and a 7-step CVT automatic. The new City petrol does an ARAI-rated 17.8kpl with the manual and 18.4kpl with the CVT auto.

Also on offer will be a diesel engine option, making the City one of two sedans in its segment to do so. The engine is the older car’s 1.5-litre unit but it has now been upgraded to meet BS6 standards with the help of a DPF (diesel particulate filter) and NSC (NOx storage catalyst). The motor produces 100hp and 200Nm of torque and will be mated to a 6-speed manual gearbox. There is no diesel-CVT auto configuration on offer with the new City. Fuel efficiency of the diesel is rated at 24.1kpl by ARAI.

Honda will announce the fifth-generation City prices in July. Expect it to cost a premium over the current model. As with its predecessor, which will be sold alongside this all-new model, the new City rivals the Maruti Suzuki Ciaz, Hyundai Verna, Skoda Rapid, Volkswagen Vento and Toyota Yaris in the midsize sedan segment.

Honda recalls over 65,000 cars in India to replace fuel pump