The Tucson N-Line will be a sporty variant of the SUV; to debut at the 2019 Geneva motor show. 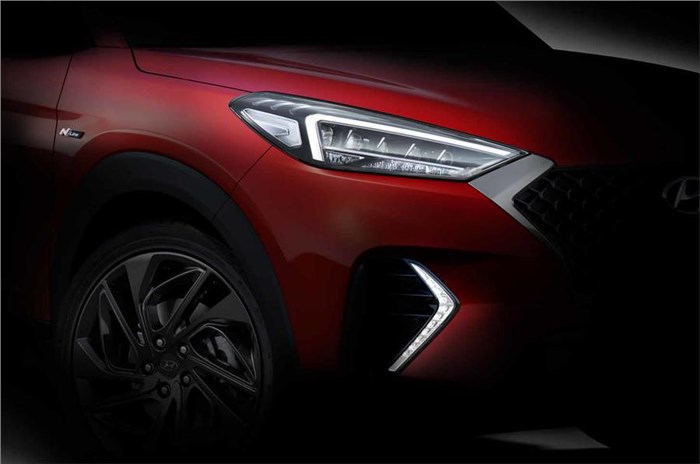 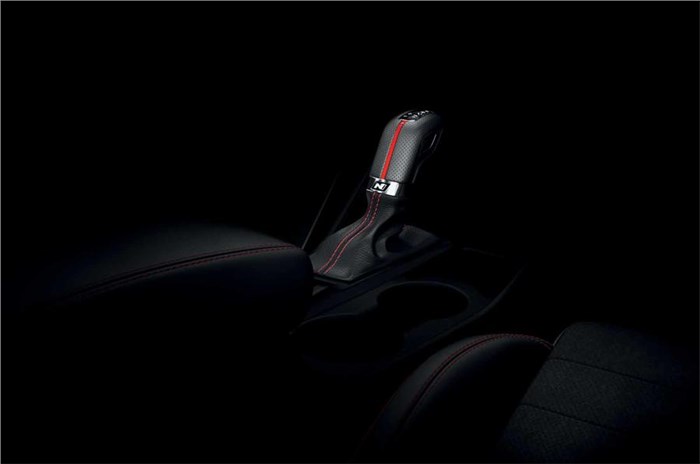 Hyundai has released some images teasing the new Tucson N-Line SUV, which will make its public debut at the 2019 Geneva motor show. The N-Line follows in the steps of the recently launched i30 N-Line, which is essentially a sporty variant of the hatchback, and a step below the all-out N model.

From the images, we can tell that the car has received larger wheels, ‘N’ badging, and sporty red stitching on the inside. We expect the Tucson N-Line will also receive sportier seats, front and rear bumpers, as well as a twin-exhaust setup. Hyundai will likely upgrade the brakes and tweak the chassis set up to provide sportier driving characteristics than the standard car, though this is speculation as Hyundai has not confirmed any of these changes yet.

The engine will probably be the 1.6-litre T-GDi petrol engine, which produces 176hp in the i30 N-Line. The Tucson will also get a 48V mild-hybrid powertrain though it’s unclear which engine will get the electric assistance as the 2.0-litre diesel already gets a hybrid system in international markets.

Hyundai has not stated whether it intends on bringing either its N-Line or proper N vehicles to India. However, it has recently started a door-to-door service initiation called ‘Door-Step Advantage’. It is also gearing up to launch the QXi compact SUV in India in the next few months.

Next-gen Hyundai i20 to get N performance variant