The walking "transforming intelligent ground excursion robot" is designed for use in hostile environments. 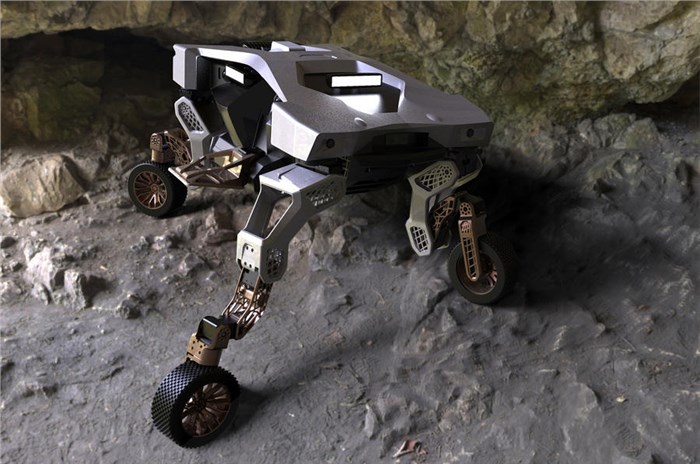 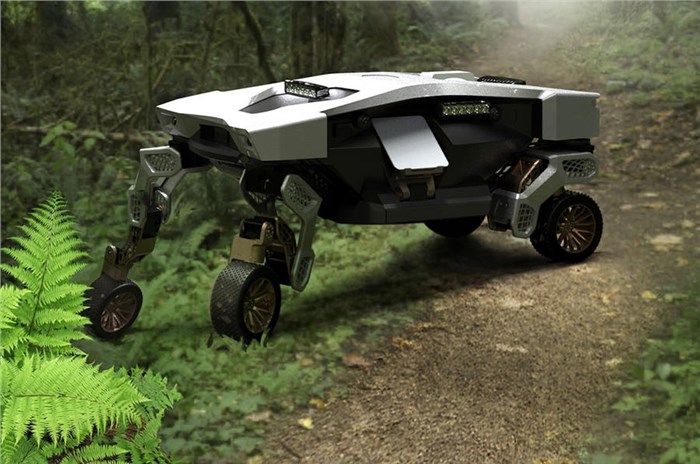 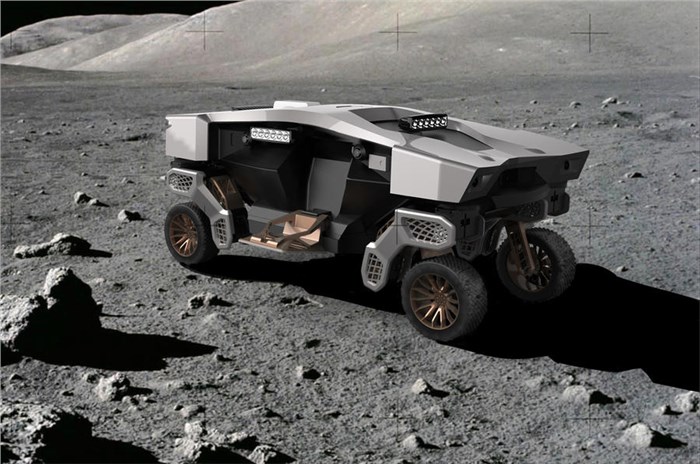 Hyundai Tiger: what exactly is it?

The ‘Tiger’ is the firm’s second ultimate mobility vehicle (UMV) concept, following in the footsteps of 2019’s four-legged Elevate emergency response vehicle. Like the Elevate, its wheels are joined to its modular platform via unique jointed legs, which offer significantly raised ride height and 360 degree directional control.

Hyundai Tiger: how does it work?

Hyundai envisioned the Tiger as a mobile scientific exploration platform for use in hostile environments that conventional vehicles struggle to negotiate and is capable of full autonomous driving.

With its legs retracted, the electric concept operates like a conventional four-wheel-drive vehicle, but it can extend to its full height when faced with an obstruction. With the ability to extend each of its four legs to varying lengths, the Tiger can keep any payload completely level, regardless of its angle of attack.

Hyundai said the vehicle can be delivered to its destination by an unmanned aerial vehicle (UAV) and its fully electric powertrain is charged en route.

Hyundai Tiger: the science behind it

As mentioned previously, the Tiger is the result of a collaboration between Hyundai Motor Group’s New Horizons Studio in California and software company Autodesk. The two firms worked together to create a “lightweight but incredibly strong structure,” with an innovative carbon-fibre composite additive printing process used for elements of the chassis and legs.

Its makers claim it is “ideal for 360 degree surface evaluation in areas struck by natural disaster, while tackling challenging terrain, or even exploring the surface of another moon or planet.”

John Such, head of the New Horizons Studio, said: “Vehicles like Tiger, and the technologies underpinning it, give us an opportunity to push our imaginations."

“We are constantly looking at ways to rethink vehicle design and development and redefine the future of transportation and mobility.”

Although such a vehicle is unlikely to reach production in the near future, its development is likely to have an impact on mobility-focused ‘purpose-built vehicles’ from Hyundai and Kia, the first of which is set to arrive in 2022 using a platform from a partner company.