All-new sub-Creta SUV from Hyundai will launch in first half of 2019; will rival Vitara Brezza, Nexon, XUV300 and EcoSport. 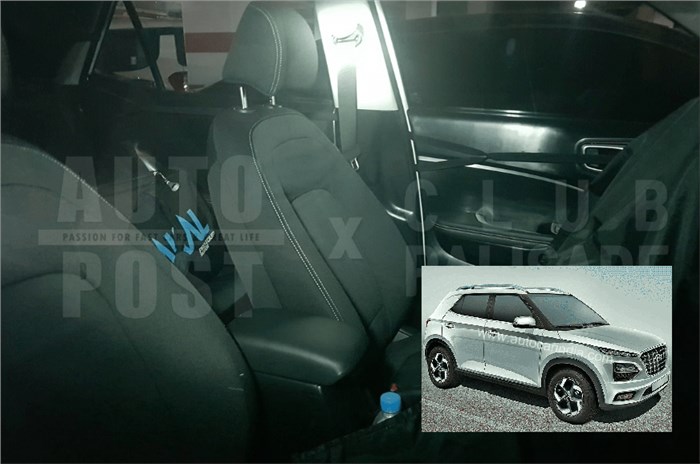 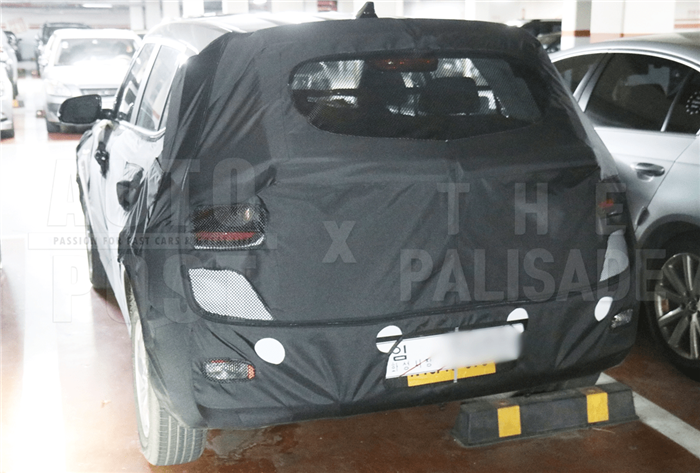 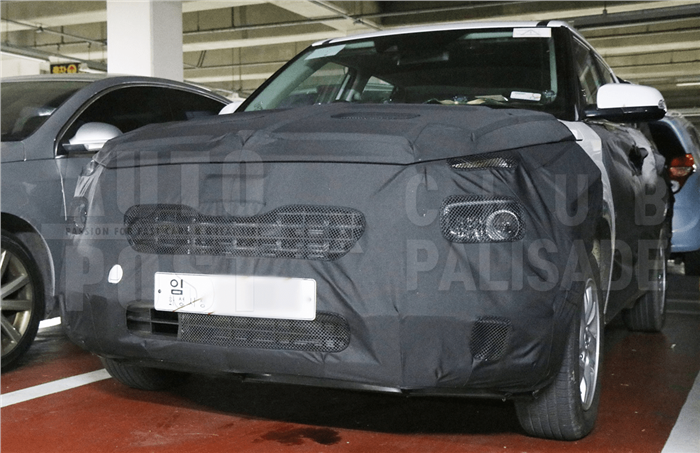 Hyundai has been road-testing its smallest SUV for a few months. This new SUV will sit below the Creta in Hyundai’s India line-up but will also be sold globally, and will be positioned below the Hyundai Kona crossover in some international markets.

Codenamed the QXi, Hyundai's new compact SUV will duck the four-metre-length mark and will have plenty of design cues from the current range of Hyundai models, such as the cascading grille and the Kona-like split-headlamp units.

A first set of spy shots of the model’s interiors have surfaced online. While the dashboard is not visible yet, the SUV will come with premium bits on the inside, which it shares with larger and more expensive models. The seats will come with an adjustable headrest for the front row and the rear legroom looks decent too. The compact SUV test-mule has an all-black interior; however, a dual-tone scheme for India – just like the Creta's – cannot be ruled out. Additionally, the QXi compact SUV will come with an 8.0-inch touchscreen infotainment system, along with a long list of features, including a sunroof. The model is expected to be high on safety too, with as many as seven airbags on its top-spec variants.

From the side, this Nexon rival is expected to look like its larger stable-mate, the Hyundai Creta. Engine options are expected to include a 118hp, 1.0-litre turbo-petrol mill and a 115hp, 1.5-litre diesel engine. Both engine options will be BS-VI-compliant.

The QXi will be positioned in the highly competitive compact SUV segment that also includes the new SUV's rivals like the Maruti Vitara Brezza, Tata Nexon, Ford EcoSport and the upcoming Mahindra XUV300.

Hyundai to debut pickup truck in 2020