The Korean brands have invested Euro 80 million in Rimac as part of a collaboration to develop electric and fuel-cell vehicles. 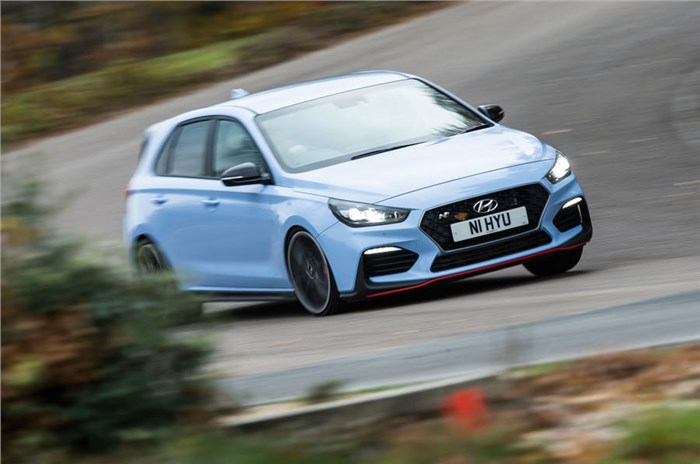 The Hyundai i30 N 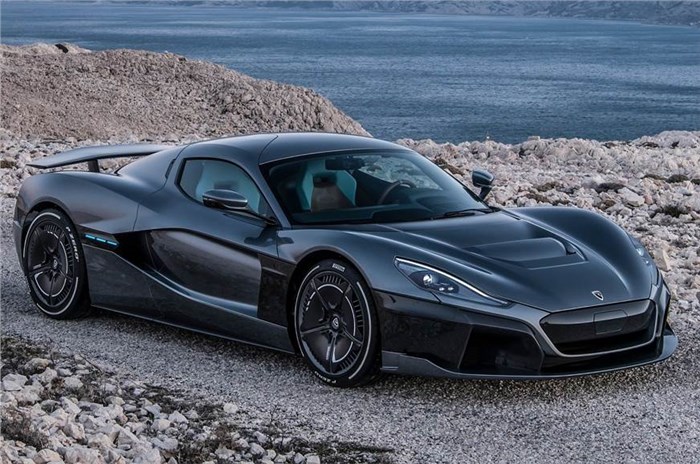 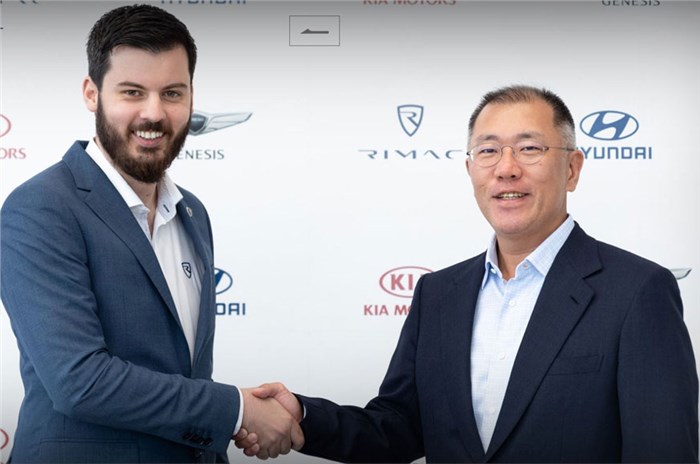 The Hyundai Motor Group has invested €80 million (over Rs 632 crore) in Croatian electric hypercar firm Rimac, as part of a new technical partnership that will involve the two firms developing two high-performance EVs by 2020.

Under the agreement, Hyundai and Kia will collaborate with Rimac to produce a full-electric version of the forthcoming ‘midship’ sports car from Hyundai’s N performance division, as well as a high-performance fuel-cell vehicle.

The Hyundai Motor Group has invested heavily in hydrogen fuel-cell technology alongside its full-electric development plans, believing that the technology can be a viable alternative to pure EVs for low carbon-emission vehicles. It is aiming to expand its fuel-cell production facilities to produce 7,00,000 units per year, and a high-performance fuel-cell car could help showcase the potential of the technology.

The investment is split across Hyundai, who has invested Euro 64 million (over Rs 506 crore), and Kia, which will invest Euro 16 million (nearly Rs 127 crore). Hyundai says the deal will help accelerate its electrification plans, and position the firm “as a global leader in driving this change in the industry”.

The release did not disclose if Hyundai’s investment gave it a stake in Rimac ownership.

Last year, Porsche acquired a 10 percent stake in Rimac for an undisclosed sum. The deal was part of a plan to incorporate Rimac’s electric powertrain technology in future models. Rimac has also supplied technology to other firms, including Pininfarina for its Battista hypercar.

Rimac has produced a number of electric performance machines under its own brand, including the GBP 1.5 million (Rs 13.68 crore), 415kph, C_Two hypercar unveiled last year.