New headquarter to handle functions including sales, marketing, aftersales, finance and HR; to also house an in-house design studio in the future. 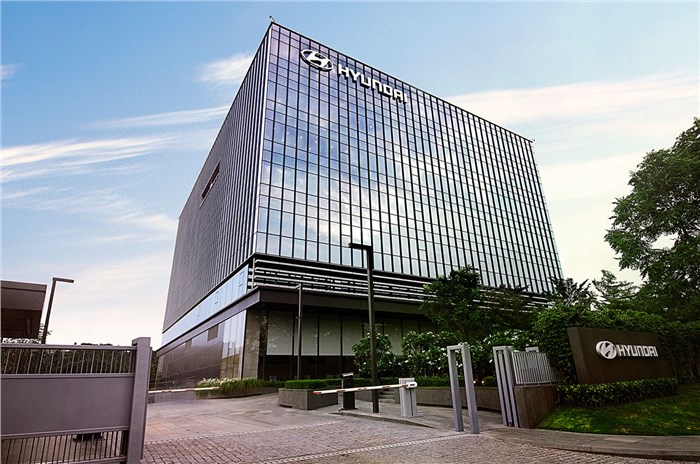 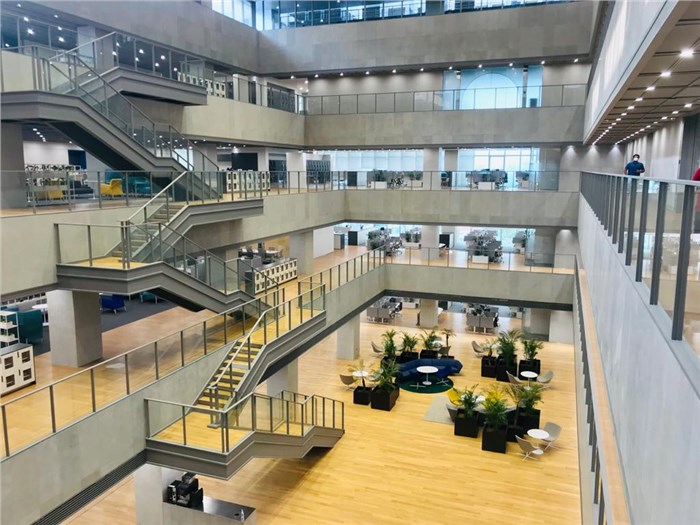 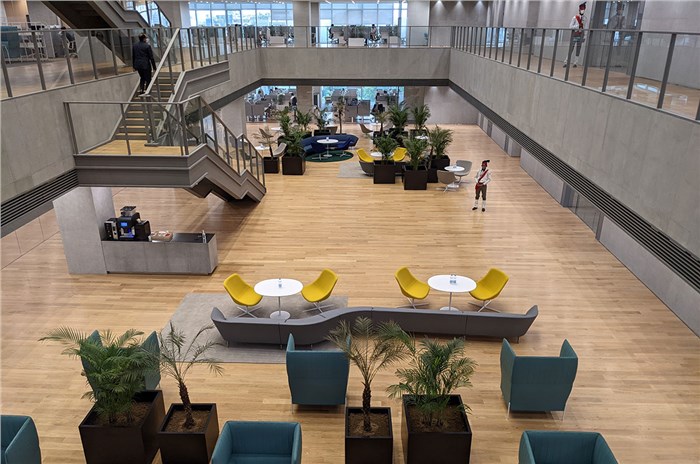 The new HQ sits alongside the Gurgaon-Jaipur highway (NH-8), adjacent to DLF's World Tech Park. While the inauguration was held now, the carmaker had moved to this bigger and swankier new office earlier in April this year.

Hyundai says that the mega office is a green complex with open spaces with a massive vertical garden at the atrium and 14 EV chargers installed in the parking lot. The building is earthquake five-zone compliant too. It also harmonises various aspects of nature, technology, innovation and collaboration.

It is understood that the new corporate HQ will also house an in-house design studio sometime in the future.

Other than R&D operations, for which it has an R&D centre in Hyderabad, the company has switched its entire key functions including sales, marketing, aftersales, finance and HR among others to this new location.

The carmaker’s erstwhile corporate headquarters located in Jasola, New Delhi, is likely to be retained as the central regional office.

The company has acquired two plots in the area, with the office built up on 3 acre land, while another adjacent building is expected to come up by 2023 and also house a brand experience centre. HMI has envisaged a total capex of around Rs 2,000 crore including both buildings.

Modern amenities such as high-end video conferencing systems are also in place to make coordination with the plant in Chennai, R&D centre in Hyderabad and with parent organisation back in South Korea.

Moreover, there are height-adjustable workstations to allow for both sitting or standing workstyle, conference rooms that can be reserved with an internal app, sound-proof concentration rooms, conversation rooms and special relaxation rooms for women employees.

Moving to Hyundai’s car and SUV line-up for India, the carmaker’s last major launch for the domestic market was the new Alcazar three-row SUV last month. Hyundai has revealed that in its first month the SUV has received over 11,000 bookings with over 5,600 units delivered to customers.

The brand’s next big launch is likely to be the all-new micro SUV codenamed AX1. The model is expected to make its international debut later this year and is expected to go on sale in its home market of South Korea under the name Casper.

Hyundai Alcazar: Which variant to buy?