Genesis GV80 will be based on the same platform as the Kia Telluride and Hyundai Palisade; official reveal could be in late December 2019. 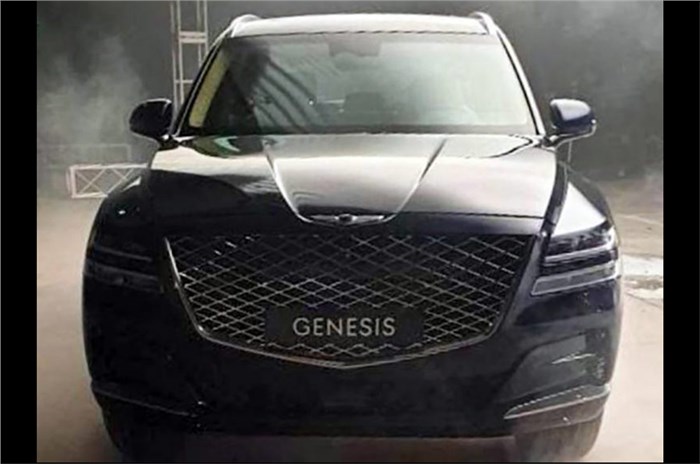 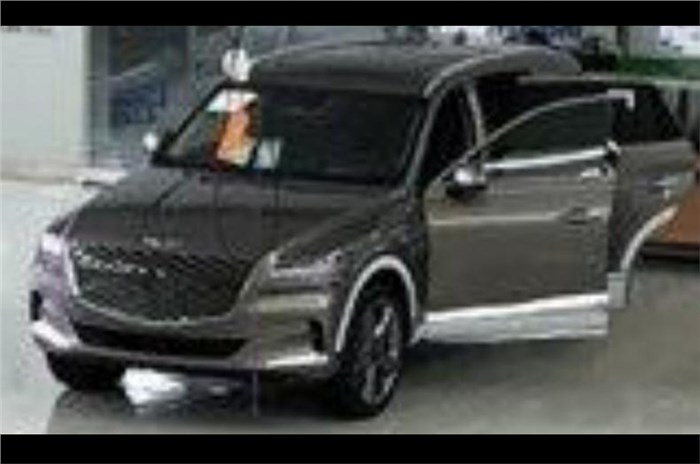 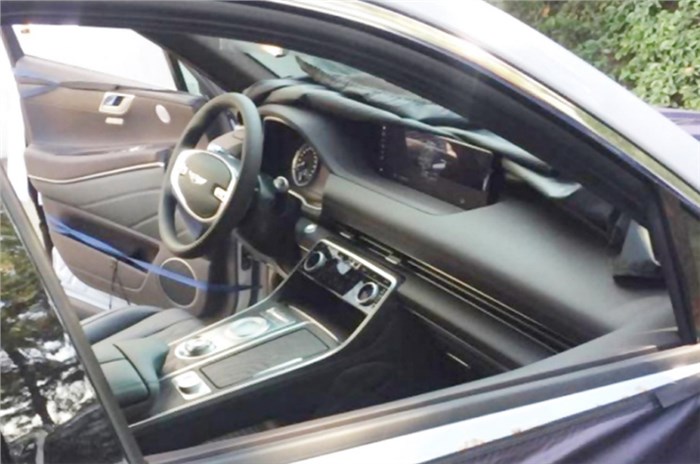 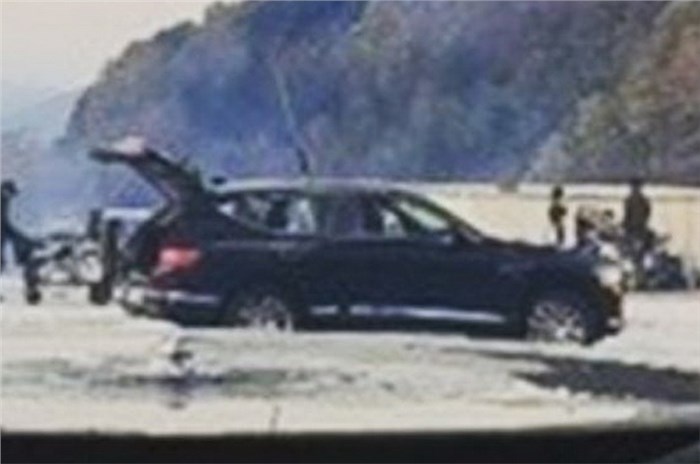 Globally, SUVs are all the rage and the trend is showing no signs of a slowdown. So, it’s no surprise to see nearly every car-only brand jump onto the SUV bandwagon. Luxury brands like Lexus, Infinity, Acura – and even mega brands like Lamborghini, Porsche and Rolls-Royce – all boast of at least one SUV in their model line-up.

Hyundai’s luxury division Genesis though, has so far only had sedans in its line-up. However, the company is hard at work to change that and is in the process of developing at least two SUVs that are slated for launch soon. The first one will be the GV80, a sibling to the G80 sedan based on the Kia Telluride / Hyundai Palisade; and the second, smaller GV70, that will share its underpinnings with the next-gen Tucson.

The Hyundai Genesis GV80 was first shown at the 2017 New York International Auto Show as a concept and was the first SUV from Hyundai’s luxury vehicle arm. Genesis has since been developing the model, and a set of images have now surfaced online that appear to be that of a completely undisguised, production-ready SUV. This also implies that a December 2019 global reveal for the GV80 is a likely.

In terms of styling, the GV80 does not differ drastically from the concept car on which it is based. From the images, we can tell that the overall design is like that of the concept, though now it looks sharper and more squared-off. The front is dominated by a large grille and a unique two-part headlight design. On the side, the GV80 SUV features a prominent shoulder line and appears well proportioned. At the back, the tail-lights get a two-part design and the tailgate features large 'Genesis' lettering.

Coming to the interiors, the dashboard has a minimalist design and features a digital instrument cluster as well as a large central infotainment screen. The climate control panel seems to have a mix of physical and capacitive buttons. Another design feature that stands out is the two-spoke steering wheel, which has been seen on some of the newer Hyundai cars like the new Grandeur and Sonata.

Not much is known about the GV80’s powertrain options. Internationally, Genesis is expected to offer the SUV with a 304hp, 2.5-litre, six-cylinder petrol engine; a 380hp, 3.5-litre, V6 petrol unit and a 278hp, 3.0-litre, in-line six-cylinder diesel engine.

We had previously reported that Hyundai is slated to bring the Genesis luxury brand to India soon and would do so leading with an SUV. The company believes that an SUV would serve well as a launch vehicle – given their popularity and the propensity for Indian customers to pay a premium for them – and would only help Hyundai command and justify a decent premium.

Currently, there is no official word on the GV80’s India prospects. Hyundai is likely to launch the Genesis brand in India with the smaller GV70 instead, which is due to release next year.