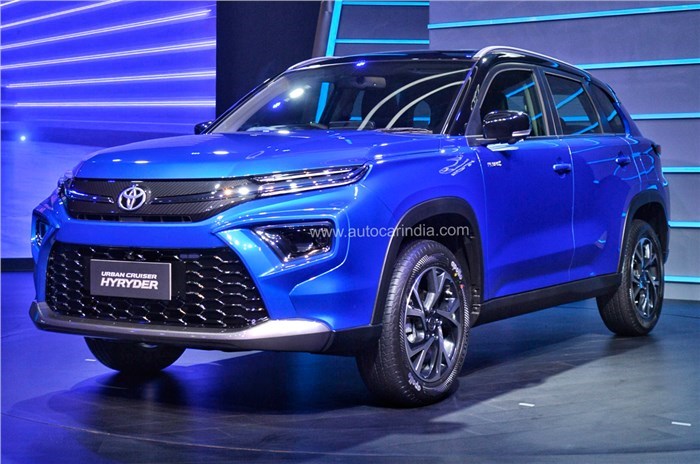 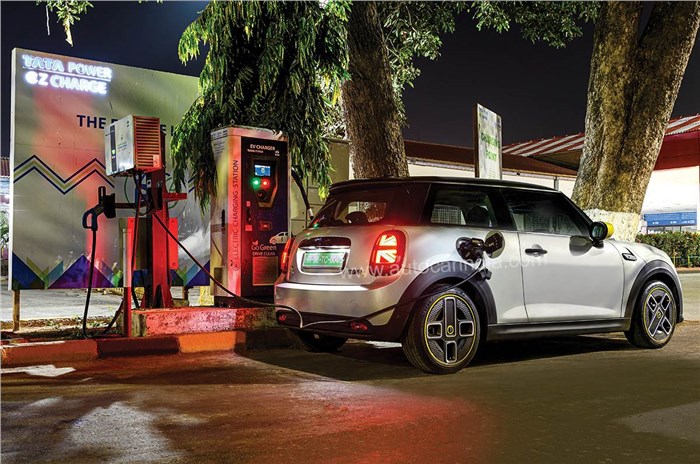 Imported EVs priced between Rs 40-70 lakh get benefits for a limited period.

The Haryana Electric Vehicle (EV) Policy 2022 has been recently approved by the state government, which has also designated this calendar year as 'Year of the Electric Vehicles'. Haryana's EV policy is aimed at making the state an EV manufacturing hub, encouraging the adoption of EVs and provide charging infrastructure.

Unlike some other states that do not provide subsidies for hybrids as they do for EVs, Haryana is offering a flat 15 percent subsidy on them, with a maximum ceiling of Rs 3 lakh for passenger cars priced below Rs 40 lakh. This is expected to benefit the Honda City eHEV, as well as the Toyota Urban Cruiser Hyryder and the Maruti Grand Vitara, which will debut later this year. As a result, the City eHEV's Rs 19.53 lakh (ex-showroom) price tag will reduce by Rs 2.9 lakh.

The state has also offered benefits to pure-EV passenger vehicles, which will get a 15 percent subsidy on models that costs between Rs 15 lakh-40 lakh, with a maximum ceiling of Rs 6 lakh. This subsidy will benefit models like the Tata Nexon EV and the MG ZS EV. For example, the Tata Nexon EV's XZ+ Lux variant's Rs 17.4 lakh (ex-showroom) price will drop by about Rs 2.6 lakh.

The 15 percent subsidy applies to two- and three-wheelers as well, which also gain benefits of a full rebate in motor vehicle tax and relaxation in the registration cost.

Imported EVs to get benefits for limited period

The Haryana state government is also looking to woo global EV makers, by offering a 15 percent subsidy, limited to Rs 10 lakh, for imported electric cars priced between Rs 40 lakh-70 lakh. This subsidy is valid only for early bird buyers and will be discontinued later.

Additional incentives for next six months only

In an interview with our sister magazine, Autocar Professional, Rajesh Aggarwal, the Joint Director of the Haryana Enterprises Promotion Centre (HEPC), who is overseeing the implementation of the state's EV policy, stated that “all subsidies and incentives will be directly credited into the account of the purchaser of the vehicles”.

Haryana's EV policy also provides incentives for battery charging and swapping operators. It exempts all new 'Electric Vehicle Manufacturing Units' and 'Electric Battery Units' from paying electricity duty for the first 10 years. Based on requirements, they will also be given a dedicated line, along with special discounts for night-time or non-peak time usage for testing EV batteries. The electricity rates for charging EVs will also be less compared to normal rates, Aggarwal has confirmed.

The Society of Indian Automotive Manufacturers (SIAM) has held the policy as path-breaking. “The policy is very encouraging for EV manufacturers. We will be having a joint meeting with the Haryana government in the next 15 days to study the various modalities it has to offer to EV makers, battery makers to help our fellow members understand the finer nuances of the policy,” a SIAM spokesperson said. With this policy, Haryana joins other states like Karnataka, Gujarat and Telangana that are trying to make EVs more affordable. Currently, a total of 13 states have formulated such policies.