The dashboard of the upcoming electric hatchback will consist of five integrated HD displays that span across the full width of the dashboard. 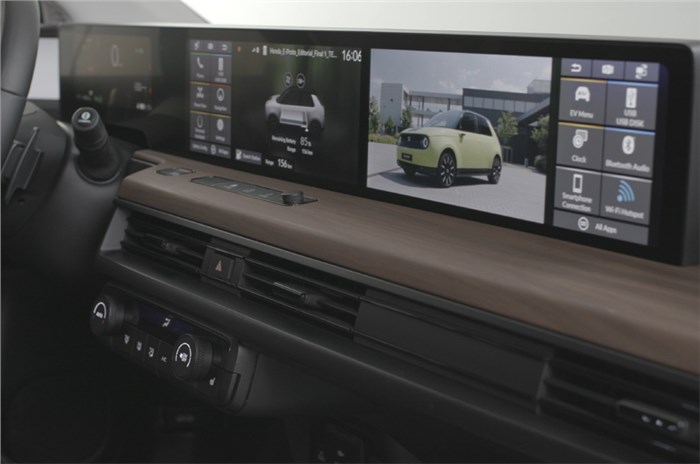 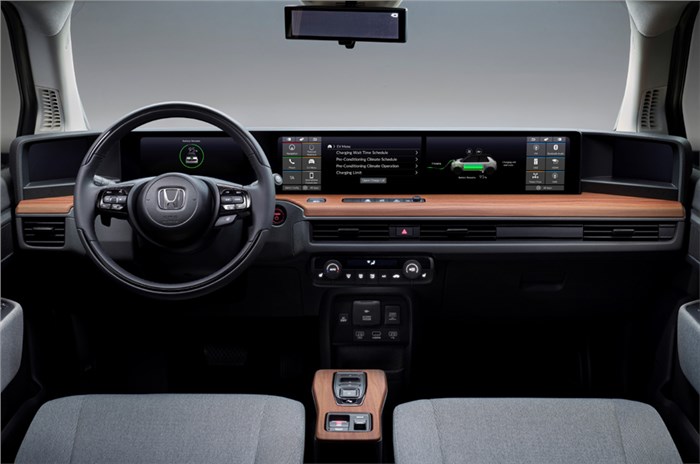 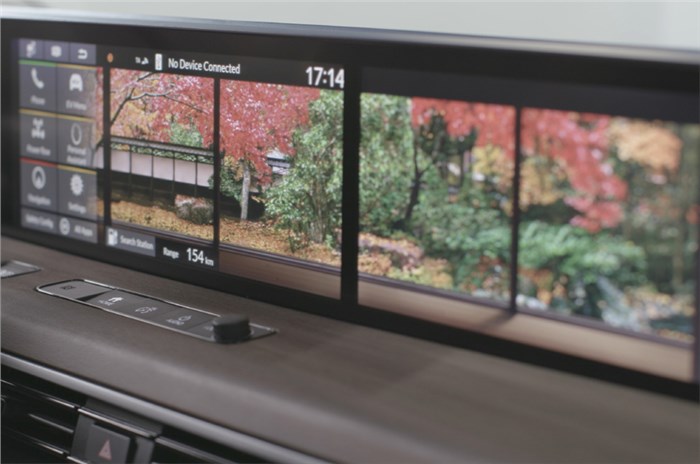 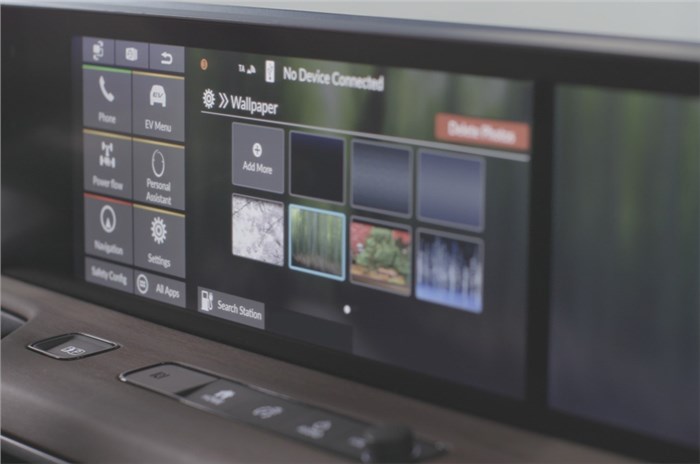 As we approach the official unveil of Honda’s first all-electric vehicle – the Honda e, which will take place at the 2019 Frankfurt motor show – the carmaker has begun sharing more details about its electric hatchback. The new information confirms that the production-spec Honda e will get a full-width digital display built into the dashboard, comprising five HD digital displays.

Of the five displays, the one right in front of the driver is an 8.8-inch digital instrument cluster which provides key information like power levels and charge status, selected drive mode and more. A large portion of the dashboard's real-estate is taken up by the two 12.3-inch displays in the centre of the dash, which feature a variety of applications from its customisable interface as well as Apple CarPlay and Android Auto support, as standard. The dual screens also allow two applications to run side-by-side, and offer the ability to switch content between the two screens, if desired. The infotainment system will feature Honda’s AI-based personal assistant as well, which will be able to respond to basic commands.

The last two displays are positioned at either edge of the dashboard and essentially serve as rear-view mirrors, since they display the feed from the side-view cameras. Honda will also provide an application for the electric hatchback that allows users to control functions such as climate control, security and location monitoring, battery-charge and a driving-range monitors, among others.

Mechanically, the Honda e all-electric hatchback will feature a 147hp electric motor and will also use a 35.5kWh, liquid-cooled battery that Honda claims should have a range of over 200km. Honda is also expected to offer rapid charging as part of the package, which should allow for an 80 percent charge in less than 30min, although the carmaker is yet to reveal the car's exact maximum charging capacity.

Honda has not made any announcement regarding plans to launch the Honda e EV in India; but by the end of 2019, it will go on sale in Japan and selected European markets. Honda displayed the Honda EV Sports concept at the 2018 Auto Expo, which could imply that the all-electric hatchback may be introduced in our market in the future. Closer to home, Honda has launched a new mid-spec V trim of the WR-V at a price of Rs 9.95 lakh (ex-showroom, Delhi).

GST on electric vehicles cut from 12 percent to 5 percent