GST on electric vehicles cut from 12 percent to 5 percent

The GST on EV chargers and charging stations has also been brought down from 18 percent to 5 percent; new rates to be effective from August 1, 2019. 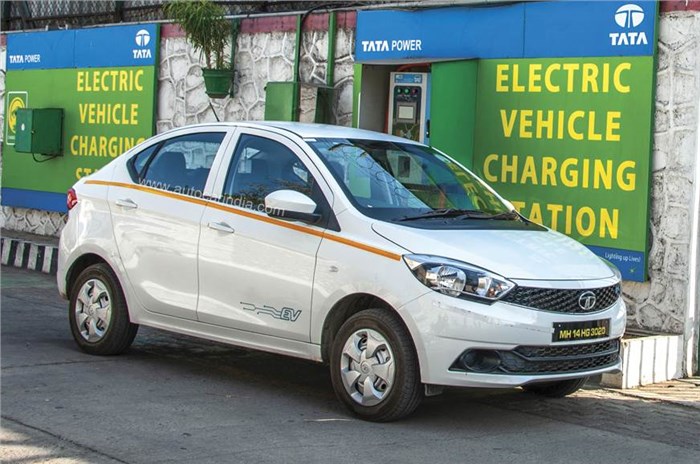 The Goods and Services Tax (GST) Council has announced a reduction in GST on electric vehicles from the prevailing rate of 12 percent to 5 percent. The new GST rate will be effective from August 1, 2019, and will apply to all electric vehicles on sale.

Hyundai officials had disclosed earlier that the then proposed rate cut could result in prices for the Kona Electric coming down by around Rs 1.4 lakh. However, the new price will only be announced in the days to come. Of the other carmakers, Tata Motors, who make the Tigor Electric, and Mahindra, who offer the eVerito, are yet to respond to queries on how the new GST rates will reflect in prices of their electric models. The GST rate cut is one of few measures the government is looking at to spur EV sales. In the Union Budget, Finance Minister Nirmala Sitharaman had also announced a proposal to make interest on loans taken to buy EVs eligible for tax deductions. Sitharaman had said the benefits of the tax deductions could be to the tune of Rs 2.5 lakh over the loan tenure.

To speed up the expansion of the EV charging network, the GST Council has also announced that the GST on EV chargers and charging stations has been brought down to 5 percent from the earlier 18 percent. India is far behind the curve in EV infrastructure and the lower GST rate could give a much-needed fillip to suppliers.