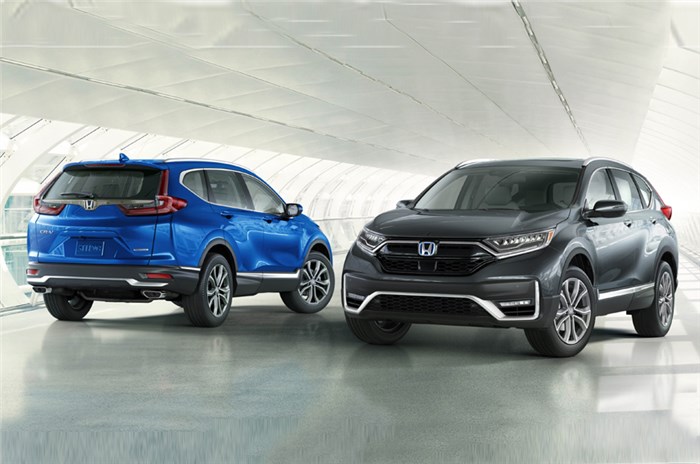 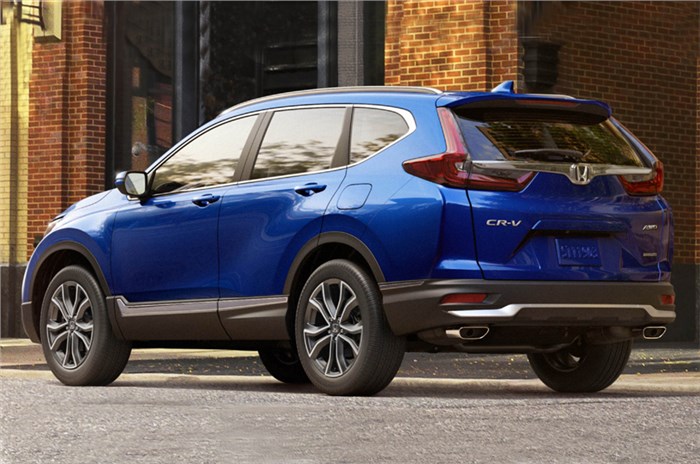 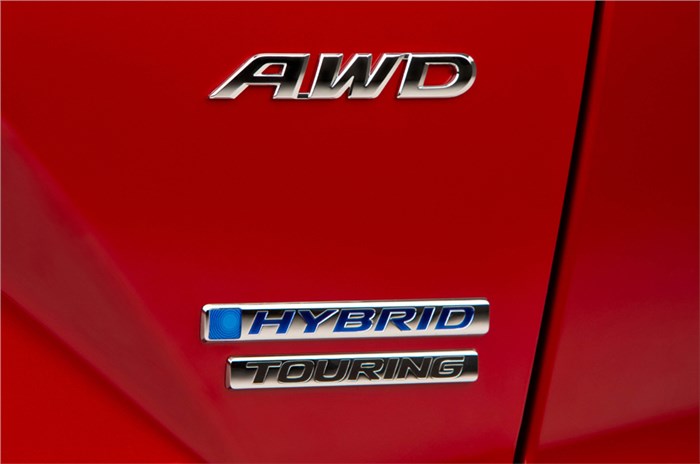 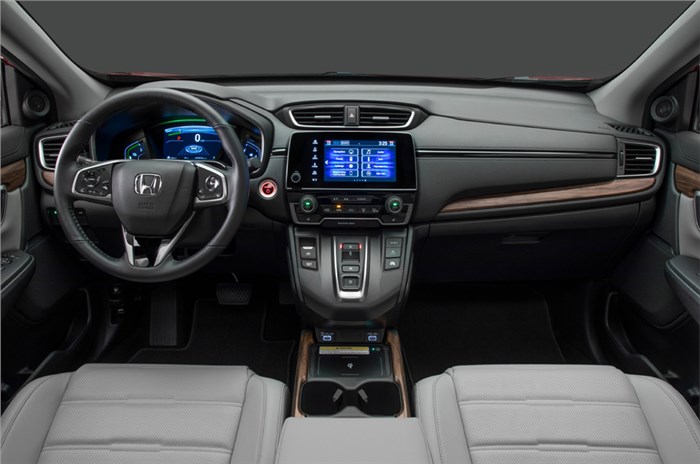 Honda has unveiled the CR-V facelift. Being a global model, the Honda CR-V is on sale in a number of markets including North America, with the current iteration being introduced almost three years ago. India got the current-gen CR-V a little later.

As part of the mid-cycle update, Honda has given the CR-V fresh styling. At the front, there's an all-new bumper design with more chrome elements along its width. The thick chrome grille seen previously makes way for an all-black look. The refreshed CR-V does get some chrome on the grille but it's not as prominent as before. Additionally, the headlamps get darker inserts as well. Other changes that are part of the facelift are inside the cabin and they are minor.

Along with cosmetic tweaks, Honda has also introduced the CR-V Hybrid in the North American market. It uses the same 2.0-litre engine with a twin-motor setup, good for 212hp like the Honda Accord Hybrid (which is sold in India). The CR-V also gets the 1.5-litre turbo petrol engine option.

The right-hand-drive version of the refreshed CR-V is yet to break cover. Closer to home, Honda sells the CR-V with a 2.0-litre petrol and a 1.6-litre diesel engine.