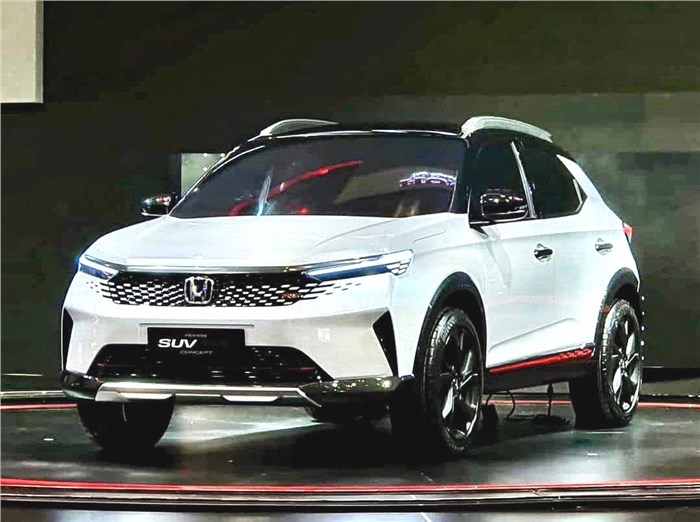 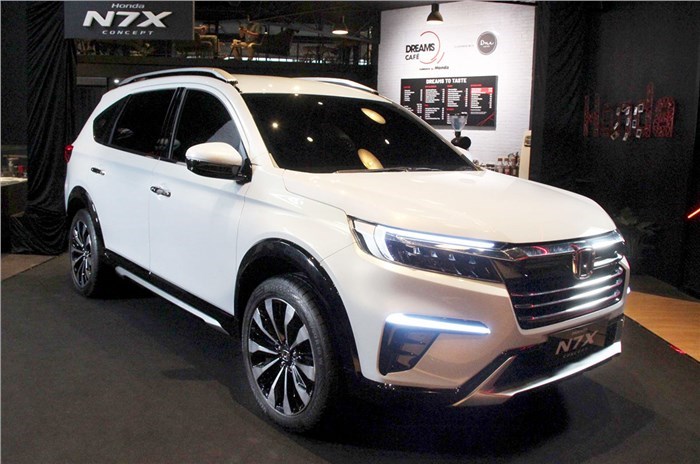 While Honda may have dropped the ball, especially as far as SUVs are concerned, we can now confirm that work has begun on not one but two all-new SUVs. Both SUVs for India will be based on the Amaze platform. Whereas Honda had initially sought to use the City platform for its midsize SUV, we now have information that it will use an updated version of the Amaze platform for both. Known internally as PF2, and PF2S, the latter for the larger Creta-sized SUV, this platform actually has a lot in common with the fifth-generation Honda City (third generation in India) that used a centrally located fuel tank.

Design and engineering work for the same will be shared partly between Japan and India. This arrangement should allow Honda to get a lot of re-engineering done without a steep increase in the price.

Expected to see the light of day first, around mid-2023, is the compact SUV. Sources claim that the design of this compact SUV (Codename: 3US) is all but frozen, and engineering work is now progressing well. Designed to take on competition like the Kia Sonet, the new Maruti Brezza and others in its class, getting the design right is key for Honda India. SUVs like the BR-V didn’t go down too well, and Honda has to break away from the low bonnets and swooping rooflines in favour of a more robust look and high-riding stance, if it wants to get the attention of Indian customers.

It certainly seems to be on the right track with SUVs like the new BR-V concept though. Being the last compact SUV to the market could give Honda something of an advantage and what will also help is that it is likely to come with Honda’s in-house 1.5 diesel. Honda is one of the few companies in India that still continue to produce mass-market diesels, which the company is hoping to use as a competitive advantage.

The 1.2 petrol that powers the Amaze is also likely to be part of the range, and this could get a hybrid boost. And then, like the Maruti Brezza, Honda could also choose to forsake the sub-4m excise sop and offer its more powerful 1.5 petrol. Honda, according to sources, estimates it could sell around 6,200 SUVs a month.

Also on the cards at a later date is the bigger 3RA – Honda’s midsize SUV. Expected to hit the market sometime in early 2024, it is likely to be 4.3m long, use Honda’s new electronic architecture and screen system, and share its powertrain with the new City, City diesel and City hybrid. Using a diesel here is important, as 50 percent of buyers in the Creta segment still buy diesel. And if Honda can also offer a localised version of the City Hybrid’s powertrain, it could have another very efficient version. This is another strong possibility; remember that Toyota and Maruti will also be in the market by the end of the year with a strong hybrid. Boot space for this hybrid version, however, could be impacted, as it is in the case of the Honda City Hybrid, and using a hybrid drive system will also push the price up. What Honda will also have to do is give its larger SUV a unique character. Sources say Honda is evaluating three-row, 6- and 7-seater variants as well, for a wider appeal. Internal sales estimates for this car are lower than that of the compact SUV, and projections point at the larger SUV doing approximately 4,100 cars a month.

Why do we keep seeing mention of "excise" in many articles while it is long gone and replaced with GST. Or does it still exist?

Why do we keep seeing mention of "excise" in many articles while it is long gone and replaced with GST. Or does it still exist?