Genesis has developed the estate version of the G70 sedan specifically for the European market. 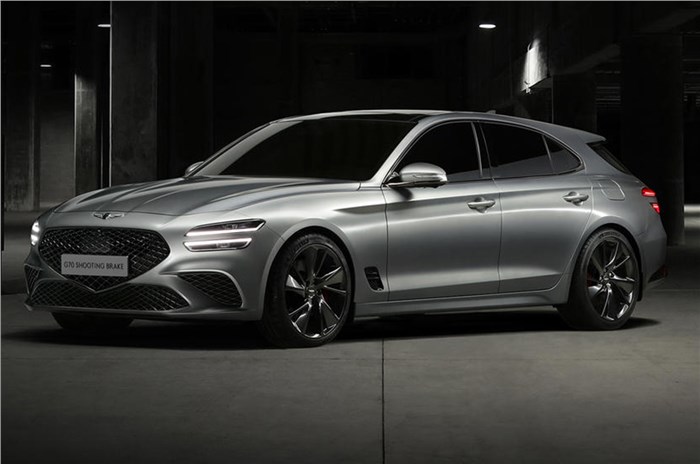 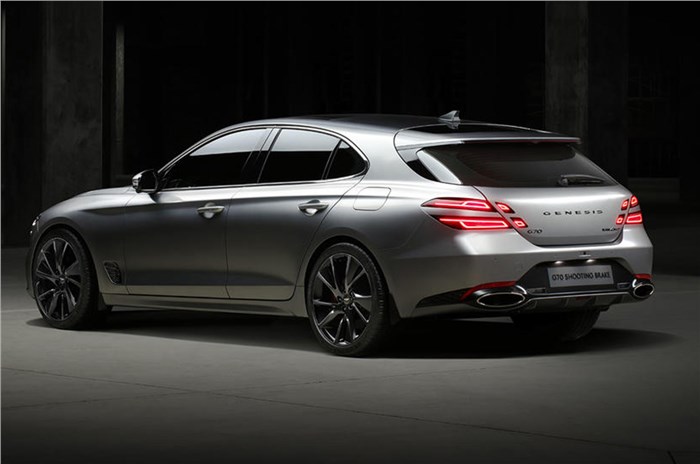 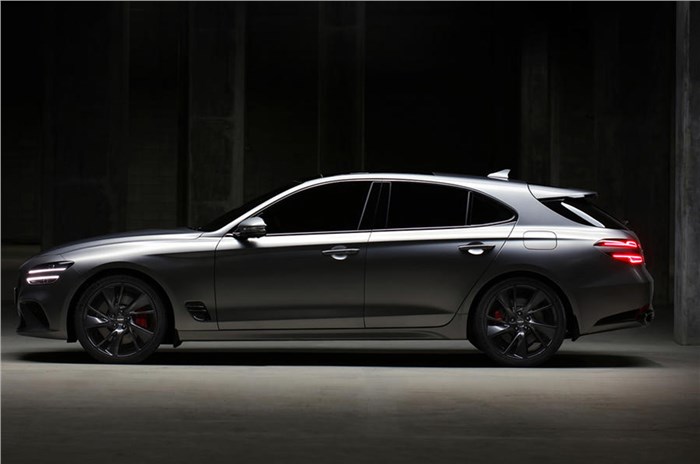 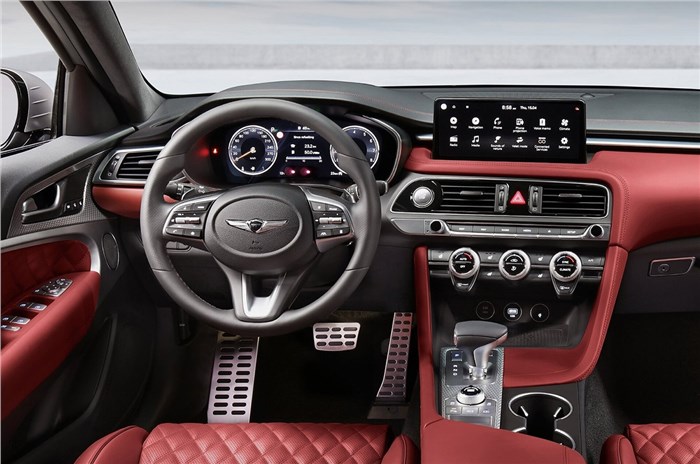 The Genesis G70 Shooting Brake has just been unveiled and it’s the first model developed by Hyundai’s premium brand, specifically for the European market.

The G70 Shooting Brake draws heavily on the design of its sedan sister. Genesis says the decision to develop a streamlined estate for European customers was made because it is “a body style firmly rooted in European automotive history and favoured by customers in the premium luxury sector”.

The car has previously been spied testing and shares its styling with the saloon, with the single-piece glass hatch extended to meet the ‘floating’ spoiler at the rear of the estate, in an attempt to give it a more “athletic” profile.

Genesis says it offers extra capacity than the saloon, which has a 330-litre boot, although it has yet to give any details, other than that it has maximised luggage space by moving the bootlid hinges forward.

Genesis has also yet to offer any details of which powertrains will be offered on the G70 Shooting Brake. In other markets, the saloon version is offered with a 252hp, 2.0-litre turbocharged four-cylinder engine and a 370hp, 3.3-litre twin-turbo V6, in combination with both rear- and four-wheel-drive layouts.

There has been no official announcement regarding Genesis’ plans to introduce the G70 Shooting Brake in India and it is quite unlikely as the body style is not very popular in our market.

As we have previously reported in 2019, Genesis was looking to enter the Indian market, with its first model slated to be an SUV. The Korean brand currently has two SUVs on sale globally – the GV80 and the GV70 (based on the Hyundai Tucson). Although there is no confirmation regarding which could be the first to enter our market. Interestingly, the Genesis G80 was also spotted on Indian roads earlier this year.