The India-bound MC20’s 630hp V6 Nettuno engine will exclusively be offered in the supercar, but its twin-combustion ignition tech will also appear elsewhere. 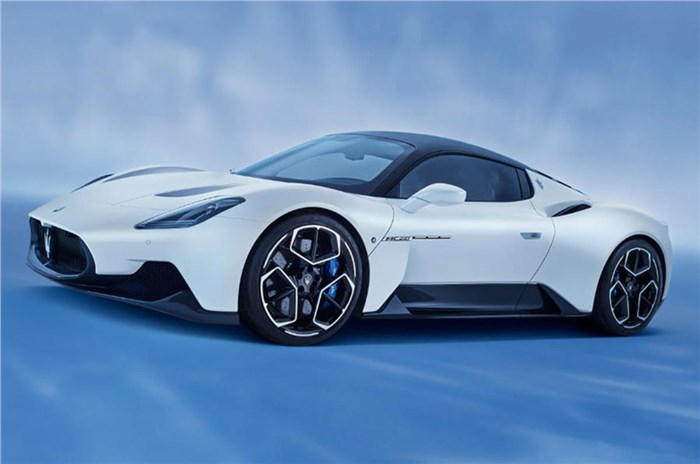 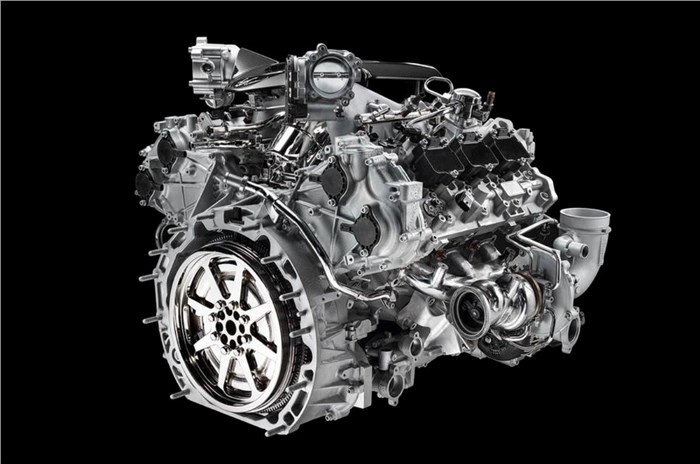 The Maserati MC20’s new 630hp twin-turbocharged V6 –  the first engine the company has produced in-house in more than 20 years – will be offered only in the supercar, but technology from it will also appear elsewhere.

Named in reference to the Roman god who inspired the Italian firm’s trident logo, the Nettuno is being developed and hand-built at the new Maserati Engine Lab in Modena.

Producing 630hp and 790Nm of torque, the 3.0-litre engine is entirely free of electrification, and instead uses a twin-combustion ignition system to improve response.

Derived from Formula 1 technology, each of the 90-degree-mounted cylinder features an extra pre-chamber containing a second spark plug, along with a dual-direct-injection system. Fuel can be fed into both chambers, with the twin sparkplugs allowing each to be fired separately. Maserati says this improves the engine’s response while also reducing fuel consumption and reducing emissions.

The Nettuno has been developed for the MC20 – which will also be offered in the future with an electric powertrain – but Matteo Valentini, Maserati’s chief engineer for high-performance petrol engines, said that it won't be built elsewhere.

“The Nettuno is built only for the MC20, so you will see it only on that car,” he said. “But the plan is that the technology from it, particularly the twin-combustion system, will be used on many other engines in the future.”

Upcoming Maserati models: what to expect?

Maserati is currently developing a new range of vehicles, including the Grecale small SUV and new versions of the GranTurismo and GranCabrio, which will be offered with a range of petrol and electrified engines. It's likely that the twin-combustion technology will be offered on higher-end performance versions of those models.

Maserati didn't specify whether powertrains featuring its technology will only be offered on its models or could also be used by other Stellantis brands.

While pre-chamber technology has been used in engines previously, Maserati claims the Nettuno is the first production road engine to feature it and has patented key parts of its technology.

A number of rival supercar firms have turned to electrified hybrid technology to increase power and reduce turbo lag, but Valentini said the pre-chamber technology enabled Maserati to retain a pure-petrol unit.

“When we set the performance parameters of the engine, our first choice was to increase the size of the turbocharger and introduce some e-booster to get rid of the lag,” he said. “When we analysed it, we decided that was expensive, not very reliable and very complicated."

"With the pre-chamber technology, we could generate the performance and efficiency we wanted but keep the same size of conventional turbocharger.”

Maserati has had a small presence in India over the years, however, the company has clarified that it will introduce its refreshed range in our market in an effort to expand its footprint. As such, the twin-combustion engine tech could make an appearance across some of its upcoming models in India, in addition to the MC20 supercar that is expected to be launched here around mid-2021. Also expected are the Trofeo versions of the Quattroporte sedan and the Levante SUV, which will follow the updated Maserati Ghibli sedan that’s just been introduced at Rs 1.15-1.93 crore (ex-showroom, India). 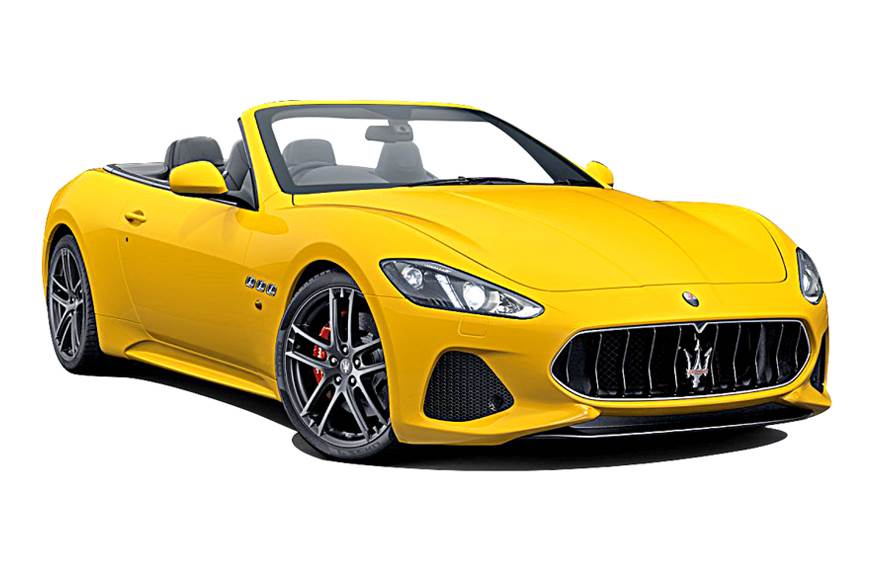