A number of services like Google Assistant, Google Maps, Google Cloud and others will be incorporated into the new Ford system. 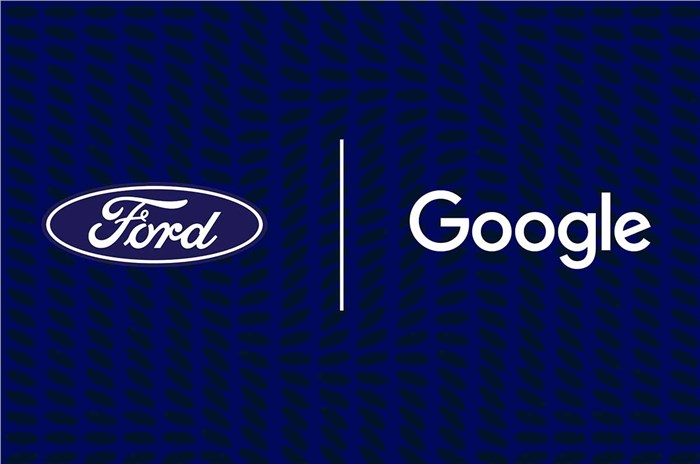 Ford has partnered with tech giant Google, to "reinvent the connected vehicle experience" as the carmaker looks to accelerate its business transformation plan.

During the six-year strategic alliance, Google will provide Ford with expertise in data utilisation, artificial intelligence and machine learning, and from 2023 the infotainment systems on all Ford and Lincoln models will be powered by Android tech.

At this point, Ford will ditch its Sync infotainment system, which, in previous generations, was developed in partnership with Microsoft. Only Fords sold in China won't feature any of this, because Google's services are banned there.

Ford and Google will collaborate under the Team Upshift banner. This will seek to implement personalised consumer experiences, ranging from point-of-purchase processes to ownership offers based on data.

Speaking of data, Google Cloud has been named Ford's preferred software cloud provider, which will allow the carmaker to use existing data analytics and artificial-intelligence functions to enhance its product development and manufacturing operations. It will also provide vehicle owners with real-time notices for scheduled servicing or trade-in offers.

Beginning in 2023, Ford and Lincoln vehicles will offer Google Assistant voice control functionality, Google Maps navigation and the Google Play entertainment interface as standard. Plus, Ford has suggested that it will work with third-party developers to build apps tailored specifically to Ford owners. Additionally, programmes from rivals, such as Apple CarPlay, will still be available.

A Google spokesman told journalists in a press conference for the announcement that the company will not share third-party data with advertisers through this system.

As this partnership has been made at a global level, Ford is likely to transition from its SYNC infotainment systems in India as well, once the partnership is underway in 2023. However, the carmaker has yet to announce the exact timeframe for introduction of the new system in our market.

In related news, Ford’s joint venture (JV) with Mahindra has been called off, with both automakers mutually coming to this decision. However, despite the JV no longer being in effect, Mahindra and Ford will follow through with their original plan to jointly produce the mid-size C-SUV and other models in India.