Updates on the 7-seat SUV will help it take on the likes of the Toyota Fortuner, Mahindra Alturas G4 and the Skoda Kodiaq. 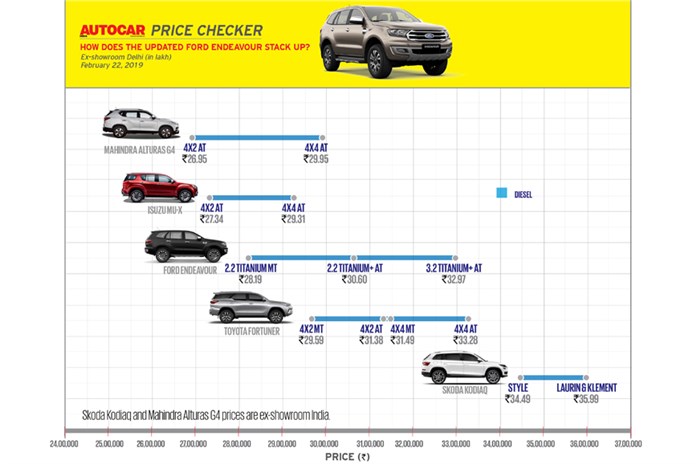 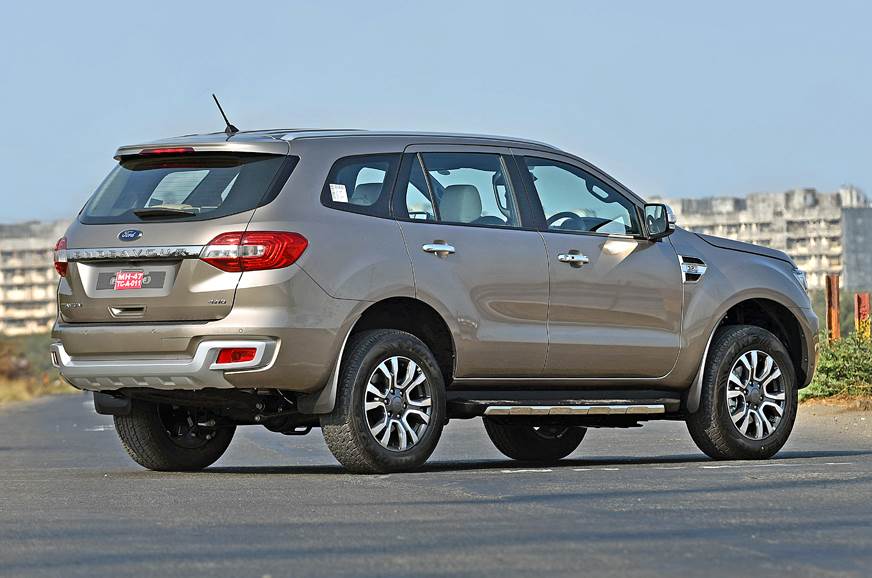 The updated Ford Endeavour gets a new triple-slat grille with new styling bits and a new black painted bezel around the fog lamps. The new Endeavour also gets blacked out headlamps with LED daytime running lights and HID headlamps. Other changes on the exterior include a new set of 18-inch wheels in a two-tone black and diamond-cut finish. Around the rear, there are no changes in terms of design, however, Ford has added a virtual pedal to open the boot with a swipe of the foot below the rear bumper, which is quite a handy feature. There is also a new colour on offer – as seen in the images above – called ‘Diffused Silver’, which replaces the older shade of grey. 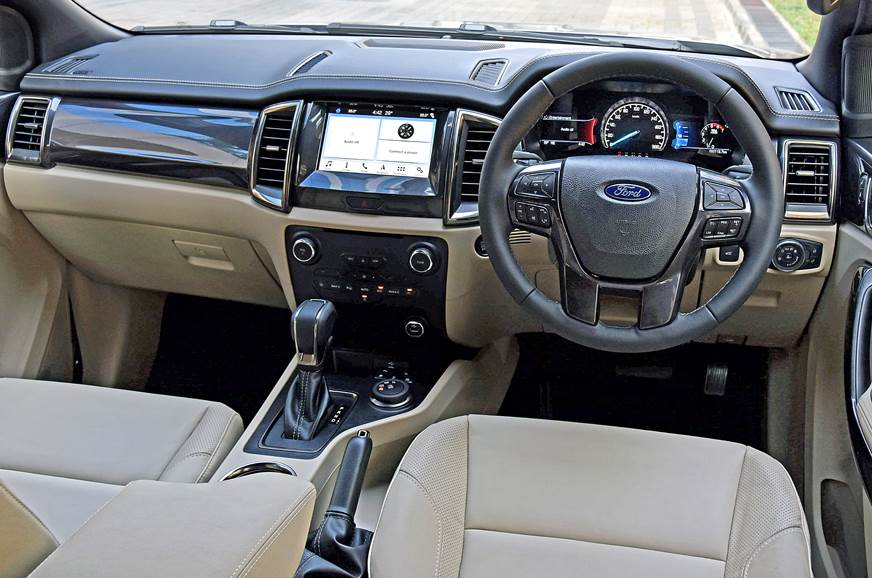 On the inside, the Endeavour now gets a black and beige, two-tone dashboard as compared to the older version that got a brown-black-beige combination. The gear lever has also received an update with a chrome bezel and the SUV now get keyless entry and a start-stop button. Other features include a touchscreen infotainment system with Ford’s excellent Sync3 user interface along with Apple CarPlay and Android Auto.

While the Toyota Fortuner has always been the crowd favourite in this segment, these smaller updates to the Ford Endeavour might help swing buyers back towards this big and brutish ladder frame SUV. The return of the manual gearbox with the 2.2-litre engine will also help the Ford Endeavour get an entry level customer that now has the option of the Mahindra Alturas G4 too. While the Ford SUV has maintained an average of about 500 units a month over the last year and a half or so, expect this update to up the sales figures marginally too. 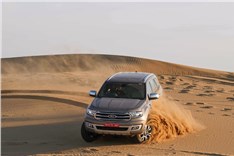 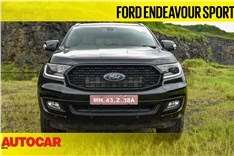 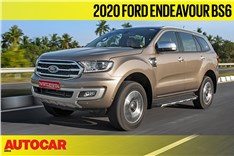