Coronavirus outbreak has resulted in car sales in China dropping to 4,909 units in first half of February, compared to the 59,930 units last year. 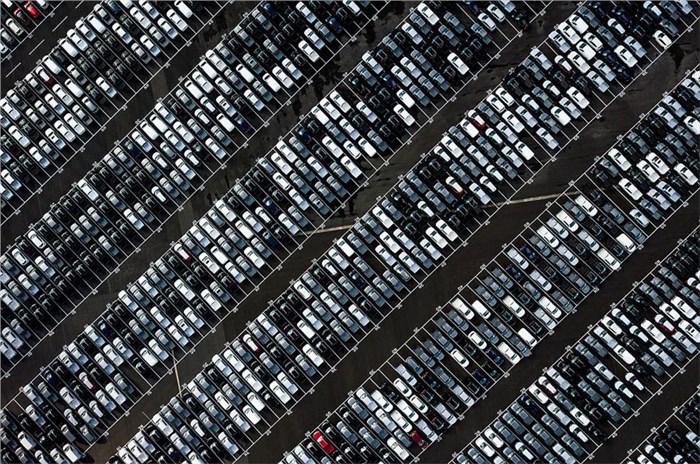 The Coronavirus epidemic has been in the news over the past few months not only for the threat it poses but also for its adverse impact on various sectors of global economies, especially in China. Now as per a report by Reuters, the sales in the Chinese car market has dropped by a massive 92 percent in the first 16 days of February, when compared to the same duration last year.

According to China Passenger Car Association's (CPCA) data, the first 16 days of February resulted in sales of only 4,909 units, which is a stark contrast to the 59,930 units sold in China during the same time in 2019. The CPCA also stated that “very few dealerships opened in the first weeks of February and they have had very little customer traffic”, and this could be one of the reasons for such poor sales performance.

The China Association of Automobile Manufacturers (CAAM), told Reuters last week that unless the Coronavirus epidemic is effectively contained by April 2020, the market is likely to see more than a 10 percent decline in sales for the first half of 2020, while the overall drop for the whole year is expected to be close to 5 percent.

China’s commerce ministry has stated it will introduce more measures in the country to aid the consumption in the automotive sector.

In addition to the market, other major events related to the sector have also been affected like the 2020 Chinese GP has been postponed due to the Coronavirus threat. Even the Geneva motor show  has been cancelled due to the threat from the virus. While the Auto Expo held in early February, acknowledge the dangers of the virus, though took place as per schedule.

India's auto industry has also been affected by the outbreak, with TVS already stating that its February production will be 10 percent lower due to the virus.

As things stand, the number of Coronavirus cases is still on the rise, with the global death toll in excess of 2,000.