The ex-Chairman of the Nissan Motor Company was denied bail over concerns that the French executive was a flight risk. 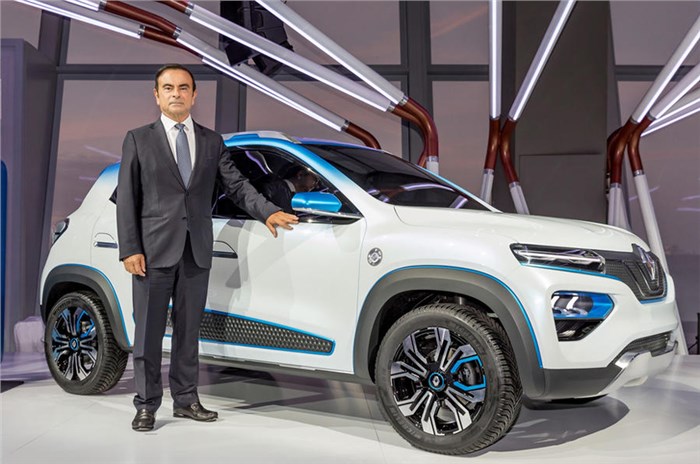 Carlos Ghosn, the ex-chairman of the Nissan Motor Company who was arrested in November 2018 on charges of financial misconduct, has offered to wear an electronic ankle tag in exchange for bail in Japan. A Japanese court had recently denied bail to Ghosn over concerns that the French executive was a flight risk. Carlos Ghosn has also offered to hire guards and stay in his leased apartment in Tokyo if the courts let him post bail, which will end his two month long detainment for his alleged crimes. Carlos Ghosn’s bail and subsequent release is said to give him more access to his lawyers, which will help him defend his case in the Japanese courts.

Carlos Ghosn had recently pushed for stronger ties between Renault and Nissan including the possibility of integrating Nissan’s management with Renault. That said, in a statement, Nissan CEO, Hiroto Saikawa said, “We are not at the stage for such discussion.” Carlos Ghosn’s release from jail will also give him the chance to defend his position as the head of the Renault group, where he continues to remain chairman and CRO despite calls for his immediate removal.