The Honda City is a spacious and reliable midsize sedan that’s also nice to drive. We tell you why it makes for a good used buy. 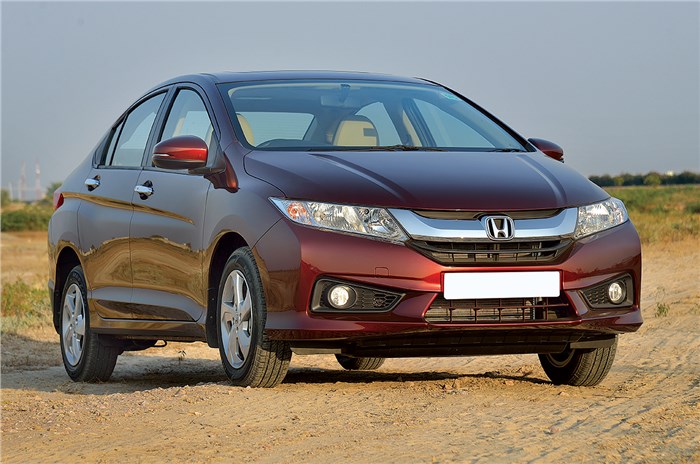 New car sales in the country have taken a hit this year following the Coronavirus pandemic. However, with social distancing and personal mobility being the need of the hour, a used car purchase makes sense in these times. 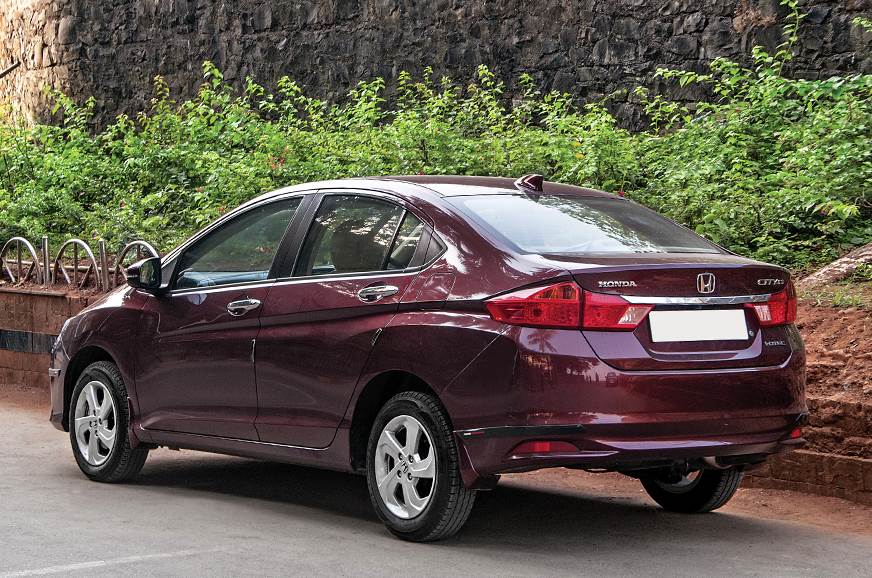 The Honda City has been around in India for over two decades and is easily one of the most popular nameplates in the country. The fourth-generation model in particular, was introduced in early 2014 and stood out for its strong engine options and its comfortable and spacious cabin. And when you can get a used example today for the price of a brand-new hatchback, it looks like a tempting proposition. However, there are a few things you should know first before you take the plunge.

The fourth-gen Honda City was introduced with two engine and three gearbox options. As was with the previous-gen model, powering the fourth-gen City is a 1.5-litre i-VTEC petrol engine that puts out 119hp and 145Nm of torque. Transmission options for the petrol include a 5-speed manual or a 7-step CVT automatic. The motor is very refined and has decent bottom end performance. The 5-speed manual complements the engine’s rev-happy nature well; something that will be appreciated by keen drivers. The CVT auto works seamlessly and gets paddle shifters for manual control. In our fuel efficiency test, the petrol-manual City returned 11kpl and 17kpl for city and highway, respectively.

The big talking point on the fourth-gen model however, was the introduction of a diesel engine to the range. The engine is a 1.5-litre i-DTEC turbocharged unit that produces 100hp and 200Nm of torque and is paired to a 6-speed manual gearbox only. The engine isn’t very silent a performer but it is very tractable and has a linear power delivery.

Space inside the City is excellent especially at the rear with the City also having comfortable rear seats, there’s also a flat floor to help seating the middle passenger. 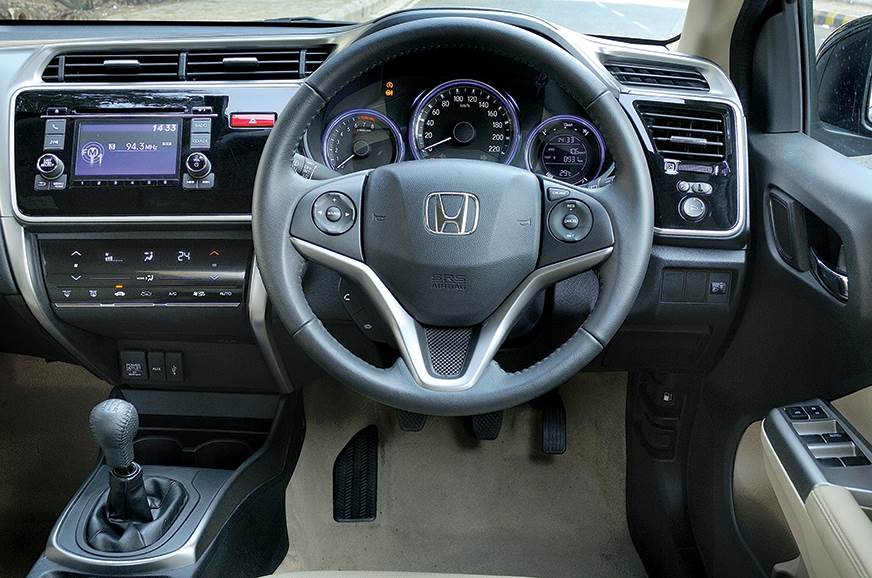 The fourth-gen Honda City was launched in five trims (E, S, SV, V and VX) and three-engine gearbox combinations to choose from. Both the diesel and petrol manual versions were available in all five trims, while the petrol automatic version was only available in the SV and VX trims. In 2017 the City also had a facelift which also brought along with it a new higher trim the ZX which had bits like an 8inch touchscreen and all LED headlights.

We’d pick as high a variant as possible as Honda’s aren’t exactly well loaded thus if you want your car with features like an infotainment screen, keyless entry with push button start/stop, a sunroof, leatherette upholstery, automatic climate control, rear parking camera, power folding mirrors, cruise control, steering-mounted controls and rear AC vents then the top-spec City VXs are what you should be looking for.

When it comes to the engine, you should opt for the diesel City if you do regular long distance trips. On our test, the City diesel returned 19.5kpl and 14.2kpl on the highway and in the city, respectively. Also despite the new City being launched this older 4th gen City will be sold alongside too, but only in petrol guise, thus finding a second hand diesel will be a very good deal. However, if your primary usage is going to be for your daily commute with the occasional outstation drive, the petrol Honda City will do just fine. 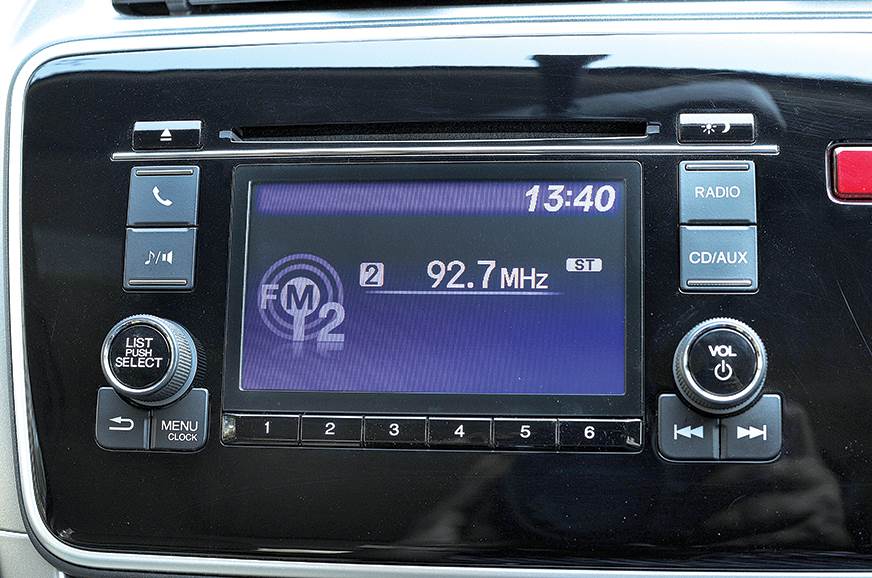 Check if the infotainment screen is functioning smoothly. There have been reports of the screen lagging and freezing on occasion. 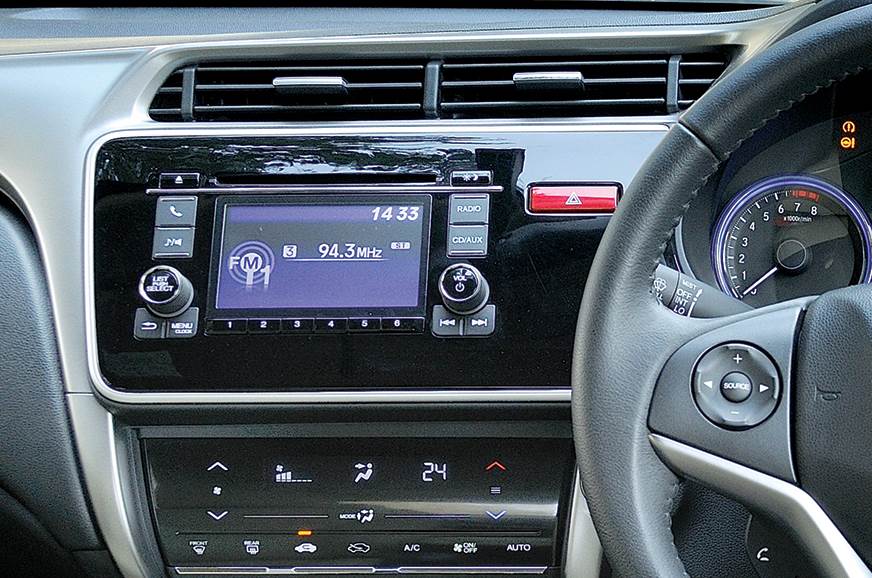 While on a test drive, go through a rough patch of road and listen for any rattles from the dashboard. Some owners have reported of this issue in their cars. 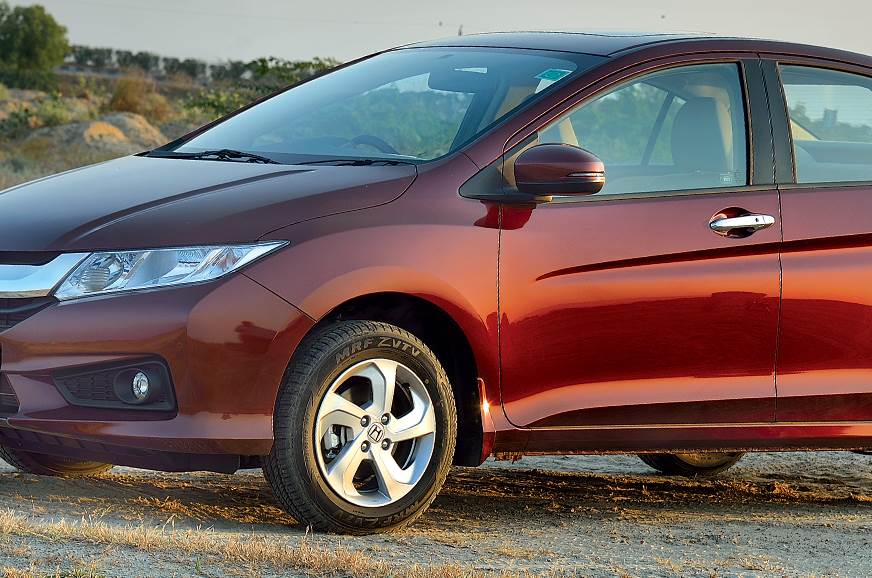 Before you make the purchase, look out for damage on panels such as the bonnet, fenders and doors. Replacement body panels are on the expensive side for the Honda City. 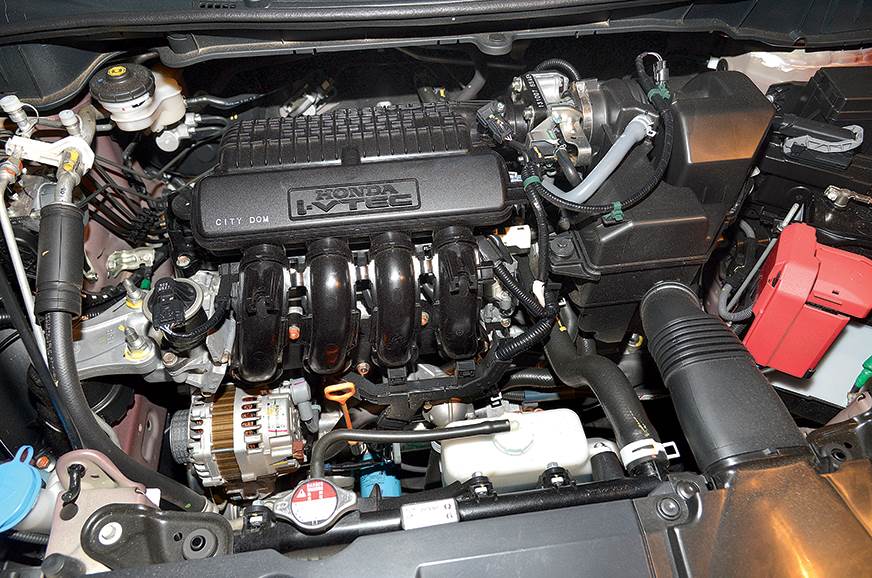 Opt for the 1.5-litre i-VTEC petrol engine, if you are looking for a refined and quiet drive.

Honda’s 1.5-litre i-DTEC diesel engine in these fourth-gen models is not very refined. The engine sounds gruff and the sound filters through to the cabin as well. If you’re looking for a quiet and refined drive, you should opt for one of the petrol versions instead.

How much to spend?

You can find examples of the pre-facelift fourth-gen City for sale between Rs 6-8 lakh, depending upon the variant and engine-gearbox combination. Bargaining may be difficult owing to the City’s reliable nature and good resale value.

2018 Yaris vs Verna vs City vs Ciaz comparison